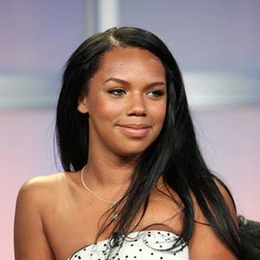 American singer and actress, Kiely Williams recognize herself more of a singer than an actress. She formed a musical group 3LW in 1999 and released the single 'No More' next year. Also, she tried a solo music career and featured in a music video which never officially released.

Kiely Williams married life is what people are interested in finding out more about. Is she cherishing a delightful married life or what's it like? Let's have a look at the detail of her personal life!

Kiely Williams is a happily married lady to her husband, Brandon Cox. The couple shares a beautiful relationship with the blessing of a daughter.

"The Cheetah Girl" star tied a knot with her long term boyfriend, Brandon, on December 17, 2016, in the beautiful venue of Fort Worth, Texas. Have a look at the picture from their wedding ceremony! 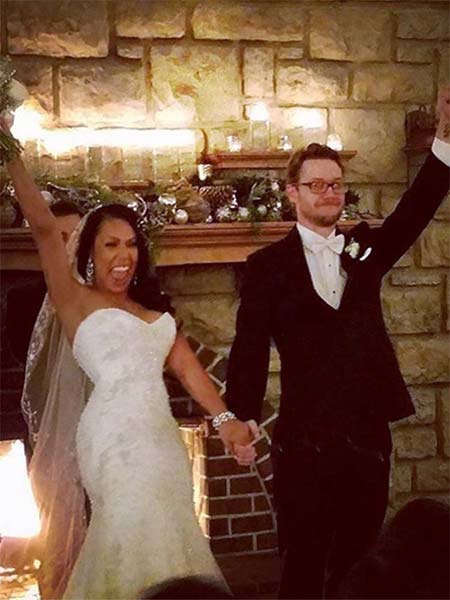 The ceremony took place in front of their close family and friends.  Moreover, the event was one to cherish for the husband and wife as they couldn't stop sharing pictures on their Instagram.

Kiely and Brandon moreover are parents to an adorable daughter, Summer Bailey Cox, born on March 21, 2018. The 3LW singer is concerned about parenting her daughter well and always picks out time for her. Check out the Instagram post, Kiely shared alongside her daughter!

Always tired. Never tired of her.

Kiely Williams Past Affairs and Rumors

Kiely got her name linked to many other celebrities in the past. Moreover, she was rumored to be dating a guy named Mario; however; there was no evidence to confirm the relationship. 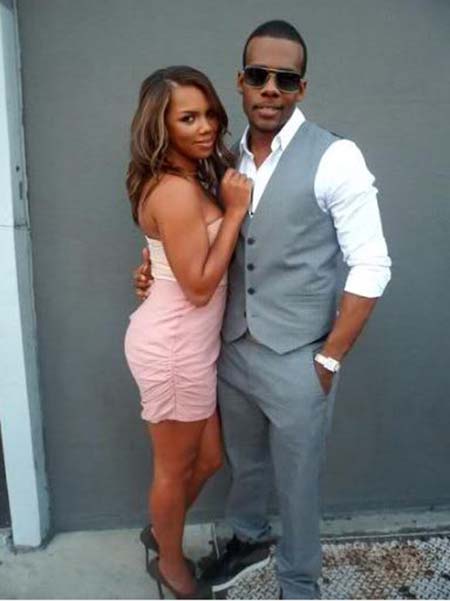 Besides, Kiely and Shia LaBeouf went on a date after their first meeting in 2003. They first met on the premiere of the movie The Cheetah Girls. Well, it turns out, she dumped him, as she said in an interview later,

"He[Shia] doesn't mention it. He got dumped. We're still friends. We have the same best friend, so it's hard to avoid each other."

Williams is quite open, talking about her past life. Further, she seems to have stayed out of any other relationship link-ups and is currently managing a stable married life.

"[In our Suburban] Kiely and Adrienne were in the middle aisle and I was in the back by myself. "I said, 'I'm not the one that's trying to kick me out the group. Don't be mad that the news is out, 'cause it's true!' There were some names called, some profanity thrown. Kiely turned around and threw a plate of food — mashed potatoes, chicken, whatever else was in there — in my face."

Kiely denied everything calling Naturi a liar and was surprised, how she was spreading lies. Adrienne Bailon apologized for the incident; however, Kiely seems to be sharing heated exchange with her through social media.

For more detail, check out the interview with Kiely Williams:

Kiely Williams Career And Net Worth

Kiely Williams is a versatile lady who is involved in numbers of professions. The star undoubtedly makes a huge net worth from her career. Well, how much is her fortune?

William accumulates the net worth of about $500,000 to $800,000. Her career as a singer, rapper, actor, and dancer helps her garner some good looking earning.

The star started her career in singing in 1999, after forming a group 3LW. She managed the group and released the first single, No More in 2000 and also released Playas Gon' Play on the following year. Similarly, she even joined the girl group The Cheetah Girls. From both groups, she along with her mates released several singles and albums which made good sales. Here is the list:

Check out Kiely's first single with the group 3LW, No More!

Also, she began her acting career alongside, appearing briefly in a few series and short movies in the early 2000s. Till the date, the star worked in several movies that made a good collection at the box office. Here are some of them:

Along with movies, the actress also worked in several TV series. One of her most famous includes ''The Cheetah Girls'' and its franchise. Apart from her acting career, few of her music album tasted success in the market with massive sales count.

The average salary of a singer in the United States is around $45,000. It could, however, range up to as high as $100,000 depending on the album hits and popularity of the singer. One is bound to earn a handsome earning if he/she can sell thousands of album a year. 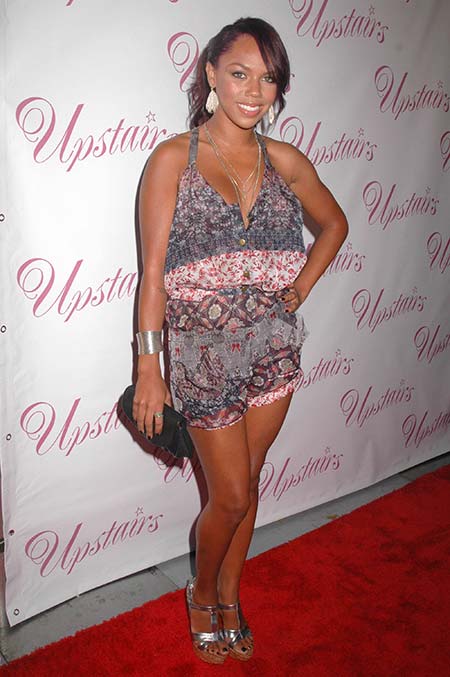