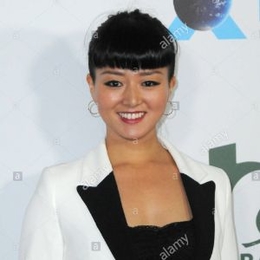 From watching the hit science fiction series 'Heroes' on television to one day starring as one of the main casts of it, Kiki Sukezane has shown that it is after all hardwork that triumphs in the end. Following her work in Heroes Reborn, she starred in The Yokai King, 'Westworld,' 'Lost in Space,' 'The Terror,' 'Earthquake Bird.'

The multi-talented Kiki is neither married nor dating anyone and is single. She does not have past affairs and relationship with anyone. 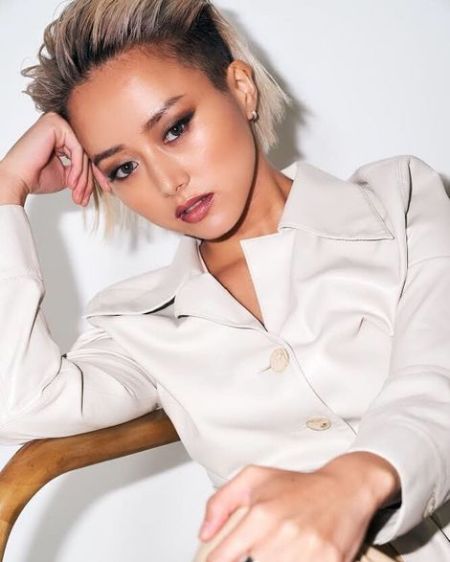 Kiki Sukezane is not in a relationship with anyone right now. SOURCE: Kiki Sukezane's Instagram (kikisukezane)

The lady lives a relatively private life off the screen. She might have romantic chemistry going on, but she is yet to spill the beans about her relationships and affairs.

Sukezane is busy with her works and looks focused on her flourishing professional career. No doubt, her hard work is paying off, and she seems happy with what she is doing.

Getting The Role In Heroes Reborn

It was early 2012 during that time Kiki was training at the samurai sword fighting classes in Santa Monica. Among many training there, one of the student's mother was friends with NBC casting director who at that time was looking for a Japanese girl who could do sword fighting.

The student's mum saw Sukezane and asked if she wanted to try auditioning. She was asked to send an action reel, which the casting director liked. 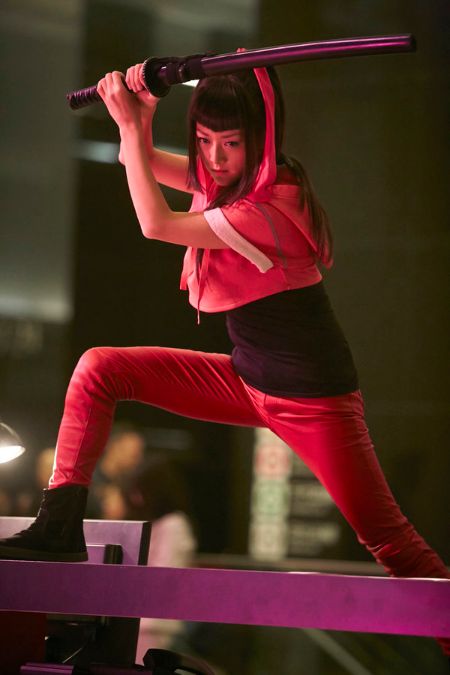 Kiki Sukezane as Miko Otomo in the series "Heroes Reborn."

After a couple of days, she was called again, and the casting director told her that she got selected. Upon securing the role, Kiki recalls that "she cried, I was so happy." We, too, are happy that the charming lady was the one who played that role.

Kiki's played as Miko Otomo in the series "Heroes Reborn." In the 13-episode series, she worked with Jack Coleman, Zachary Levi, Robbie A. Kay, Ryan Guzman.

Check out the clip of Kiki Sukezane's Television series, The Terror!

In the same way, just recently, the Japanese martial artist starred in Season 2 of the horror drama series "The Terror." Playing the character of Yuko Tanabe, she worked with Derek Mio, Cristina Roodlo, Naoko Mori, George Takei, and many others.