It is said, "There is no elevator to Sucess, You Have to Take the Stairs.". French-Canadian actress Kimberly-Sue Murray learned this lesson much later in her life. The talented Canadian native thought she will get the sucess very early on because of her talent and personality; however, that was not the case. It took her a decade and over forty projects to establish herself as an actress in showbiz.

Is the 31-Year-Old Kimberly-Sue Murray Dating?

Sorry to break the sad news to all the Kimberly-Sue Murray fanboys, but the beautiful red-hair is currently in a relationship. She is dating cinematographer and filmmaker Ian Macmillan.

Though Kimberly has introduced her boyfriend to her fans through her social media, she is yet to reveal the details of their affair. So answers to questions such as when they first met or how did they fall in love are yet to be disclosed. 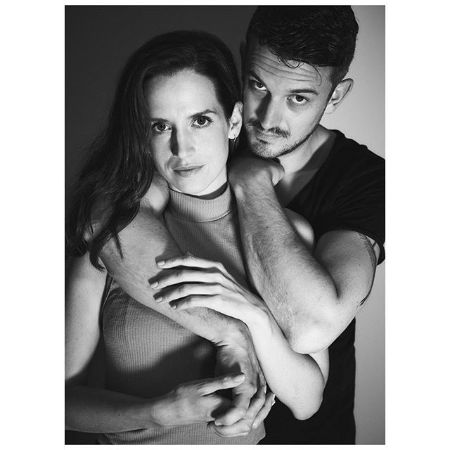 Nonetheless, from the photos shared by the couple on their respective social media sites, it looks like the pair started dating not a long time ago. Most of the pictures are from 2019 only.

Though the pair might not be together for a long time there is no doubt they are head over heels for one another. Hoping their love grows even more in the coming years.

Kimberly decided she wanted to be an actor when she was nine years old. Since then she started working toward her goal. As a child, she took workshops and acting summer camp and as she grew up she joined theatre school.

Murray's acting career, however, started when she attended the Canadian Film Centre Actors Conservatory. There she learned all the techniques of acting and soon after leaving school, she started getting opportunities. 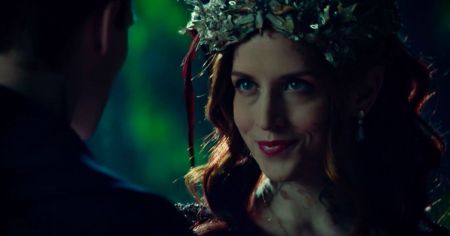 Her first role was in a TV movie named "The Perfect Teacher" in 2010. After that, she worked in a number of films and TV Series including "Mirror Mirror," "Charles Goes on a Date," "Murdoch Mysteries", "Flower Shop Mystery: Dearly Depotted."

Murray however first got noticed when he starred in the show "Shadowhunters." She played the role of Seelie Queen Amara and shared the screen with actors such as Katherine McNamara and Dominic Sherwood.

The actress' profile further rosed when she played the character of Danika Dubov in the TV series "V-Wars." In the show, she worked alongside actors such as Ian Somerhalder, Adrian Holmes, and Jacky Lai. She will be next seen in the TV series "The Wedding Planners."

Other Source of Incomes and Net-Worth

As mentioned above, Murray is hustling in Hollywood for the past ten years and as of 2020, she is able to accumulate a total net worth of $450,000. 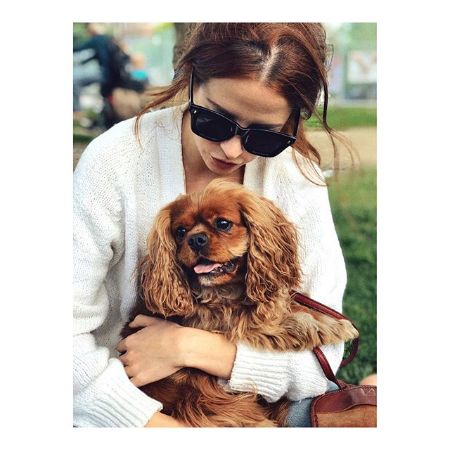