Kristen Connolly is an American television and film actress who gathered the fame after starring as Dana in the film The Cabin in the Woods. The glamorous actress is also known for her roles in the films and series like House of Cards, Zoo, and A Good Marriage.

Kristen Connolly is presently married to the love of her life, Stephen O'Reilly. The couple shared the wedding vows in a private ceremony.

The duo shares a healthy relationship as of now. Further, the pair also bare unconditional love for one another and share an unbreakable bond. 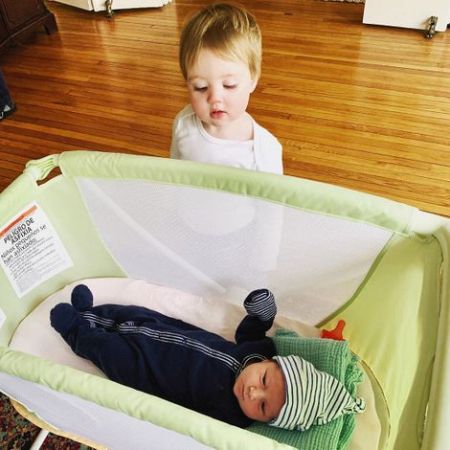 The pair is a blessed parent of their two children. Their first child named Stephen(son) was born in 2018. Moreover, Kristen frequently shares pictures along with her son in her Instagram account. Besides, she also gave birth to a baby girl recently in May of 2020, during the Corona Virus pandemic.

Kristen Connolly is a Millionaire!

Kristen Connolly possesses a net worth of $5 million as of 2020. She gathered that fortune from her career as a television and film actress. 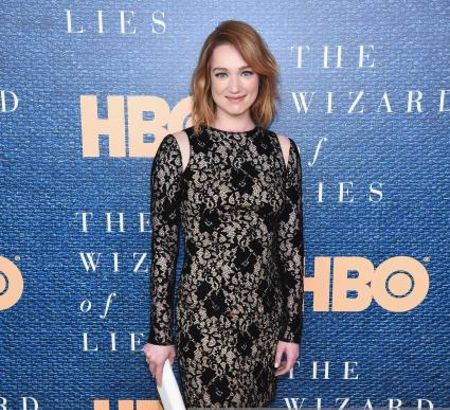 Connolly started her career through the film industry in 2003. At first, she worked in the American drama film called Mona Lisa Smile, where she played a minor role. Since then, she worked in many famous movies like The Happening, The Bay, The Cabin in the Woods, Ex-Girlfriends, A Good Marriage, and Worst Friends. Furthermore, she is about to star in the upcoming 2020 film Deep Water, portraying the role of Jackie.

The American actress also worked in various television series in her career. Starting with the series New Amsterdam in 2008, she worked in numerous series like Zoo, Guiding Light, As the World Turns, House of Cards, The Whispers, and Evil. Until now, she worked alongside actors like Chris Hemsworth, Jesse Williams, Kevin Spacey.

Kristen Connolly is presently married to her husband, Stephen O'Reilly. The couple is together from a couple of years and shares two children together.

Kristen Connolly is a proud mother of her two children, one of whom is a son named Stephen born in 2018.

Kristen Connolly recently welcomed a child along with her husband Stephen O'Reilly in May of 2020.