Home Article Jesse Williams; Grey Anatomy Actor filed for a Divorce with Wife of five years: Fighting for the Joint Custody of the Children

Jesse Williams; Grey Anatomy Actor filed for a Divorce with Wife of five years: Fighting for the Joint Custody of the Children 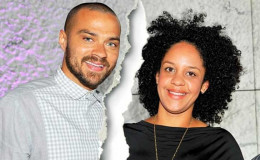 Jesse Williams who filed for divorce with wife Aryn Drake-Lee is currently fighting for the joint custody of their children.

American actor Jesse Williams, best known for his portrayal as Dr. Jackson Avery in Grey's Anatomy is making headlines regarding his personal dispute with former wife.

He married Aryn Drake-Lee in the year 2012 but the couple who has two adorable children a daughter Sadie Williams and son Maceo Williams together divorced in 2017 citing irreconcilable differences.

This time, the starlet has accused his estranged wife regarding the custody of the children. Let's know the detailed story what exactly is happening in his personal life in today's session.

Jesse is most probably single these days. However, Williams is rumored of dating Derek Jeter's ex Minka Kelly. But some source close to Williams stated that the duo is just working together in a video game.

Well, currently nothing can be said about his relationship status. 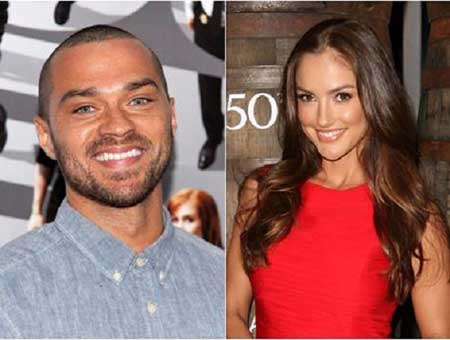 The controversial relationship between Williams and Minka was thought to be the main cause of his divorce with Aryn. Jesse doesn't prefer to face any questions that are related with Minka but we are waiting for more updates soon in days to come.

Williams and Kelly who were reportedly dating have split. The duo who came close after working together on a video game is no longer together. The relationship started just three months after Williams separated from his then-wife Aryn.

The Butler Actor Jesse Williams Accused His Ex-wife Aryn Drake-Lee: Find Out Why

Jesse and Aryn who officially divorced in the month of April 2017 are currently fighting for the custody of their two children. 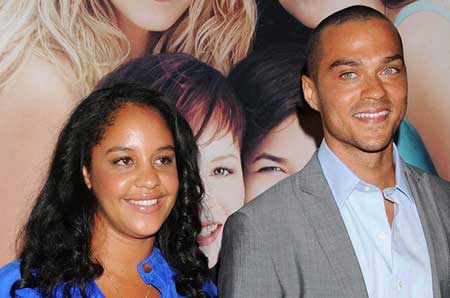 According to US Weekly, the starlet and his attorneys claimed that the real estate broker refused his request to spend more time with his daughter, Sadie, and son, Maceo.

He isn't seeking for sole custody but the fact is he wants to share the custody of both children with his former wife.

'Aryn restricts my time with the children and decides when, and for how long I may have them.'

"She has rejected, without any reason, each and every request I have made to have the children sleepover at my residence."

"On the few days that I have the children, Aryn has insisted that my time with the children be limited during the week to approximately two-and-a-half hours per day, despite my requests for more time, including overnights with the children."

He also mentioned in the legal papers that he's always been a responsible dad for both the kids. 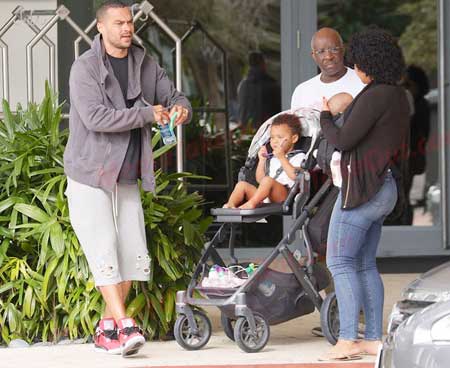 'Protecting the privacy and well-being of their children is of paramount importance to Aryn Drake-Lee Williams. It is unfortunate that Mr. Williams has chosen to draw public attention to this difficult time and transition for their family."

"Aryn is solely interested in the best interests of their children, supporting a healthy relationship with both parents, and protecting the children's privacy. Therefore, she will not comment any further on Mr. Williams' unilateral and unfortunate public allegations."

The couple who seemed very supportive of each other in past is facing a lot of problems this time. They were struggling in their relationship till October 2015 and finally decided to manage their life separately.

The custody battled between the duo has finally come to an end. According to the reports, the former pair has been granted joint custody of their two children.

E! reported, "Willaims will get custody of his children every other weekend, two days each week, as well as on Father's Day".

Past Life of Jesse Williams; His Married Life With Former Wife Aryn Drake-Lee And Two Children

Williams and Aryn tied a knot in September 2012 and succeeded maintaining their marital life just for five years but they were in a relationship for a very long time. 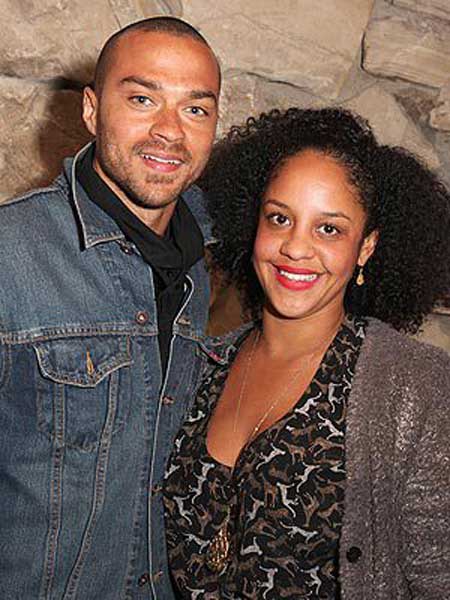 The estranged couple managed to be together for a long time, Source: People

It is often said that Aryn supported Jesse in every up and down in his struggle in past. The 35-year-old star made headlines with an influential speech at BET Awards in Los Angeles in 2016.

Here is a report on Jesse Williams' divorce update on Wendy Williams show:

During the speech, he left no chance to thank his amazing wife and also stated that she is behind the every success story he achieved.

They together made an app called Ebroji, which is a keyboard that basically focuses on emoji's and gifts while texting.

Aryn was a real estate broker and Jesse was a  high school teacher when they encountered each other for the first time. 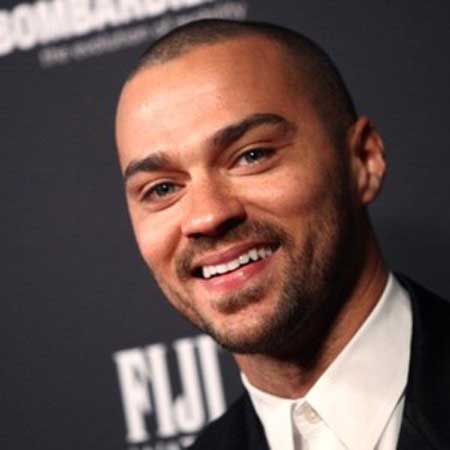 For more updates and recent gossips of celebs visit MarriedWiki.