Home Article Kevin Spacey Who Came Out As Gay In 2017 Has Been Accused Of Sexual Assault By More Then Fifteen Men-Details Here!!

Kevin Spacey Who Came Out As Gay In 2017 Has Been Accused Of Sexual Assault By More Then Fifteen Men-Details Here!! 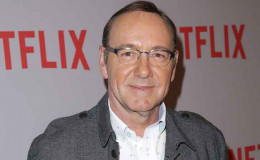 When we talk about the movie American Beauty, the name 'Kevin Spacey' strikes out mind for the very first time. One of the world's most decorated actors Spacey has grabbed a huge fame but these days he makes headlines, not for his roles and performances.

One of the world's most decorated actors Kevin Spacey is currently grabbing headlines for all the wrong reasons. Spacey who came out as gay back in October 2017 has been embroiled in sexual allegations against him. Almost fifteen men came forward and sued the star.

How much the allegations have affected his personal life? Is the American Beauty actor dating someone?

Kevin Spacey's Current Relationship Status; Came Out As Gay In 2017

The Tony Award-winning actor Kevin Spacey is very secretive when it comes to his personal life. Due to the notable absence of a wife or girlfriend of the star led many to doubt on his sexuality.

In 1999, The Sunday Times Magazine addressed that his "love affair with acting, and the absence of a visible partner in the life of an attractive 40-year-old, has resulted in Esquire magazine asserting two years ago that he must be gay." 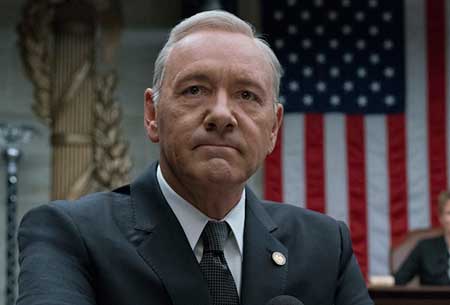 Kevin Spacey came out as a gay in October 2017
Source: TV Line

Though he was rumored to be dating a couple of women including Dianne Dreyer and Ashleigh Banfield in past, those speculations just vanished with the passage of time.

After long rumors going on, he came out of the closet in an apology to Anthony Rapp via Twitter post. Rapp accused Spacey of attempting sexual misconduct when he was just 14.

He mentioned that he had a relationship with both men and women but he loved romantic encounters with men.

Spacey is most probably single at present as he is not spotted spending a quality moment with someone special. He might be dating someone in secret.

The incident with actor Rapp was not the only case, Spacey was accused of many sexual allegations. There's a long list of accusers who came forward to allege he sexually harassed, assaulted, and attempted rape.

An anonymous massage therapist sued the actor for sexual misconduct in September 2018. As per the document filed in Los Angeles, the incident occurred in October 2016.

Honored to host the #TonyAwards2017...fingers crossed all the envelopes are in order

The therapist mentioned that he was hired by a male on behalf of Mr. Spacey. He directed the therapist to a room where Spacey told him that he's having pain in his groin area.

Spacey forced him to grab and massage his testicles and scrotum. The therapist stepped back and said,

"What are you doing? I am a professional. This is what I do for a living. I have a son."

He explained that Spacey grabbed his genitals over his clothes.

Several other men including Roberto Cavazos, Daniel Beal, Justin Dawes, and Harry Dreyfuss also mentioned that they were sexually mistreated by the actor.

Same as the case of Hollywood producer Harvey Weinstein, it seems that the allegations are ending his professional career. 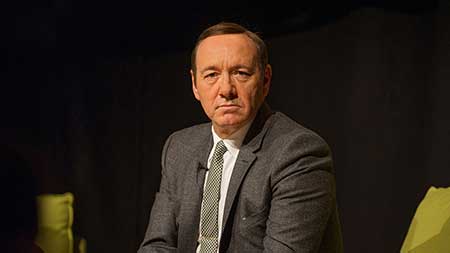