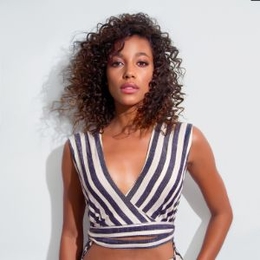 Many onlookers admire and genuinely adore Kylie Bunbury, and for alot of young and upcoming actors, she is a role model. And honestly speaking, after continuously delivering successful performances in series such as Twisted, Under the Dome, Pitch, we can why they chose to do so.

The Canadian Born Actress Is Engaged

As some of you might already know, Kylie is already a taken lady, and she is in a relationship with Jon-Ryan Alan. Her beau is a furniture designer by profession. 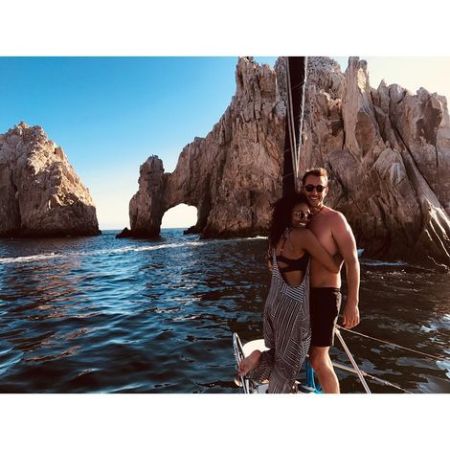 Kylie Bunbury is in a relationship with her fiance Jon-Ryan Alan. SOURCE: Kylie Bunbury's Instagram (kyliebunbury)

The love birds have been together since August 14, 2016. After dating for almost two years, the two took their relationship to the next level. So, what did they do?

Like in a romantic movie, Kylie was proposed by her boyfriend on the sea of Bahamas. The duo were the only ones who were on the Island where they went on a vacation trip.

A short moment after stepping on the island, Alan got down on his knees and proposed the "Under the Dome" star. The lady said yes and leaped on the arms of her sweetheart. 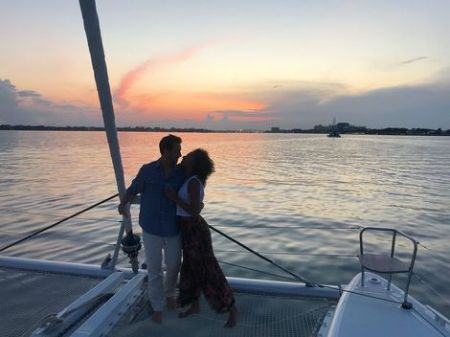 The couple captured their memorable moment on the camera, which she shared a few days later on Instagram. Well, there has been no announcement of their marriage yet, but at this point, it is a matter of time before Jon-Ryan becomes the actress's future husband.

The lady is famous among the viewers for her character of Eva Sinclair in the sci-fi mystery drama series "Under the Dome." Likewise, she acted alongside Mike Vogel, Rachelle Lefevre, Natalie Martinez, Britt Robertson, Colin Ford, and many others.

Check out the clip of Kylie Bunbury featured T.V. series, "Under the Dome"!

For more celebrity Biography and News, keep in touch with us at Married Wiki!!!