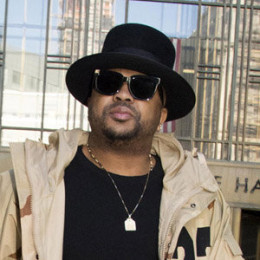 Lalonne Martinez is currently married to The-Dream since July 2014. Lalonne Martinez is the third wife of The-Dream. Her husband, The-Dream was previously married to Nivea (2004-2008) and Christina Milian (2009-2011). The couple has been blessed with two children named, Heir who was born in the summer of 2015 and Lord was born in the year 2016. She has five children from her husband's previous relationships.

Lalonne Martinez is best known as the wife of The-Dream, born as Terius Youngdell Nash. He is a songwriter, singer and record producer. There is no information on her parents, childhood, hometown, and educational background. Regarding her career, her profession is not revealed. 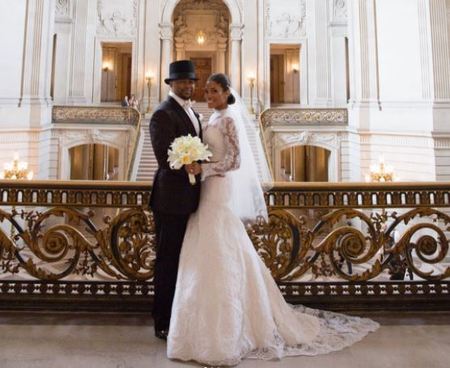 Lalonne Martinez and her husband The Dream married in 2014. SOURCE: Instagram (lay.gd)

Meanwhile, The-Dream has eight children in total with multiple women. In 2004, Nash married singer Nivea. They had three children, a daughter named Navy Talia Nash, and two twin sons named Christian Nash and London Nash. In 2008, they were separated.

In 2009, he announced his engagement to singer Christina Milian. They married but divorced before the birth of their child, Violet Madison Nash. 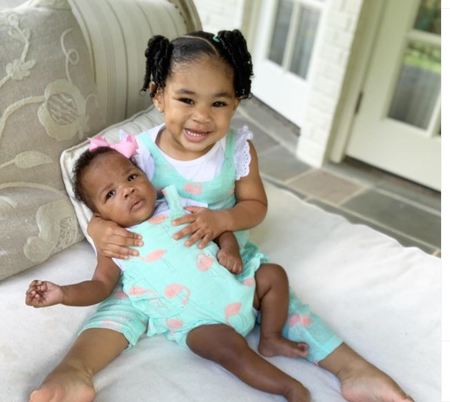 Lalonne Martinez and her husband The Dream share two children including a son and a daughter. SOURCE: Instagram (lay.gd)

The-Dream has also been in relationships with the Canadian model Kris Jacobs, as well as with the British singer, songwriter and actress Tulisa. Then in 2012, Nash dated Lydia Nam and had one son together whom they welcomed in 2013. Lalonne and her rapper husband are still going stronger in 2022.

Lalonne Martinez's net worth is not revealed to public knowledge. Meanwhile, her husband The-Dream's net worth is estimated to be $10 million. His source of income includes his salary and earnings from his career as a singer, songwriter, record producer and rapper.

Furthermore, Nash owns a mansion in Atlanta, Georgia worth $1.5 million. He also owns a Ferrari as his personal ride

Lalonne Martinez is currently married with The-Dream on July 2014. She is the third wife of The-Dream.

The couple has been blessed with two children named, Heir who was born in the summer of 2015