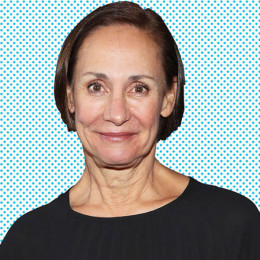 Academy Award-nominated actress Laurie Metcalf dedicated an amazing four decades of her life in the acting business and it's not anyone's cup of tea. She rose to fame playing Jackie Harris on the ABC sitcom Roseanne with some of her outstanding performance in Lady Bird, Toy Story movie series, Internal Affairs, Scream 2 and many more.

While she's on the peak of her career, it's important to know a few details on her personal life including her husband and children.

Laurie Metcalf married Jeff Perry, the co-founding member of Steppenwolf Theatre Company in 1983. The couple shares a daughter named Zoe Perry (born in 1983) separated with an official divorce in 1992. 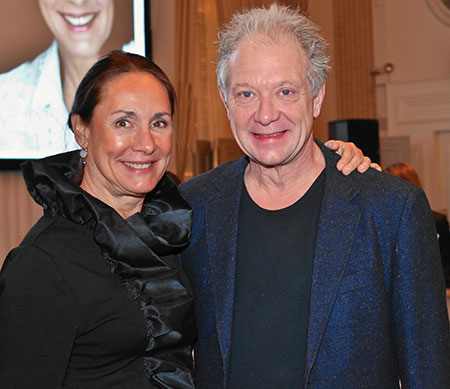 Zoe is also an actress like her mother best known for her role as Mary Cooper in Young Sheldon and The Family. In 2013, she shared the screen with her mother in the Broadway production of The Other Place.

Later, Metcalf fell in love with her Roseanne co-star Matt Roth. They met for the first time on the set of Roseanne in 1992 where she portrayed the role of Jackie; Roseanne Barr's younger sister and Roth played Fisher, the abusive boyfriend of Metcalf's character. 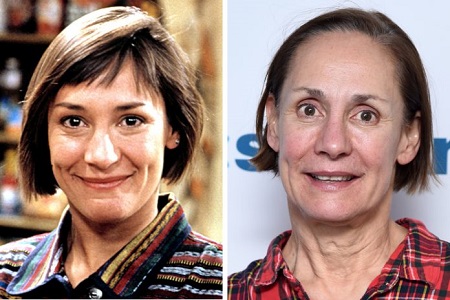 The two married in 1993. They have three children; a son named Will Theron Roth (1993), a daughter Mae Akins Roth (2005) born via surrogacy and a second son, Donovan Roth whom they adopted at 6 years of age.

After living as husband and wife for six and a half years, Metcalf filed for divorce in September 2011 citing irreconcilable differences. The divorce was finalized in May 2014.

Meanwhile, Metcalf, after two unsuccessful marriages, is most probably single.

Metcalf amassed a net worth of about $14 million as of 2019 from all the effort and hard work she poured in acting business.

The three Emmy winning actress currently lives in her residence in Los Angeles with her family. Serving as a prominent actress in the entertainment industry for four decades, Metcalf definitely earned a huge sum.

She also played the voice role of Mrs. Davis in the very famous Toy Story movie series that made an unbelievable $1,970,175,205 worldwide with a total budget of $320 million.

Laura Elizabeth Metcalf was born on 16 June 1955 in Carbondale, Illinois to parents Libby Metcalf and James Metcalf. She is eldest among three children with a brother named James Metcalf and a sister named Linda Metcalf.

She attended Illinois State University in 1976 and received a Bachelors of Arts in Theater. 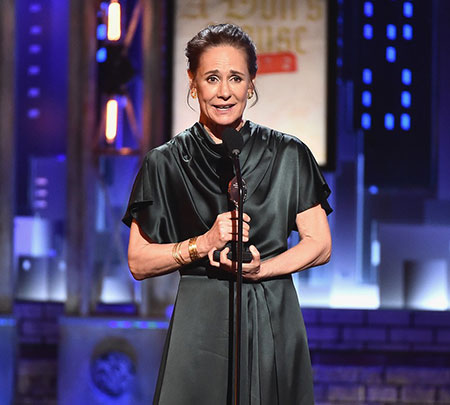 She started her professional career performing in the Steppenwolf Theater Company and also in Chicago theater. She is famous among her fans playing in Roseanne from 1988-1997 and 2018 for which she achieved three Emmys for Outstanding Actress in a Comedy series.

In addition to that, some of her popular TV shows include The Big Bang Theory, Desperate Housewives, Frasier, and The Norm Show.

Metcalf received an Academy Award nomination, a SAG Award, a BAFTA Award, and a Golden Globe for her outstanding performance in comedy-drama movie Lady Bird.

Here's an interview with Laurie Metcalf reacting on hearing Tom Arnold wanted to date her:

Laurie Metcalf married her first husband in 1983 and divorced in 1992 with a daughter together. Perry is the co-founding member of Steppenwolf Theatre Company.

Laurie Metcalf and Matt Roth fell in love in 1992 when they played as co-stars in Roseanne. They divorced in 2011 after having two sons and a daughter together.

Joe Perry is the daughter of Laurie Metcalf from her first marriage. She is also an actress who also shared the screen with her mother in the Broadway production of The Other Place.

Matt Roth is the first child of Laurie Metcalf and her second husband Matt Roth. He was born in November 1993 just before their marriage.

Mae Akins Roth is the second child of Matt Roth and Laurie Metcalf. She was born via surrogacy in 2005.