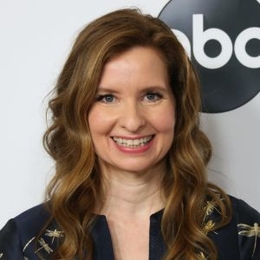 Lennon Parham is an American actress, comedian, and writer who is best known for her work in the series, Playing House. She is also famous for her works in the movies and series like Bombshell and Best Friends Forever.

Lennon Parham is presently married to her husband, Javier Guzman. The couple shared the wedding vows on 9 July of 2006, in a traditional Spanish wedding ceremony. 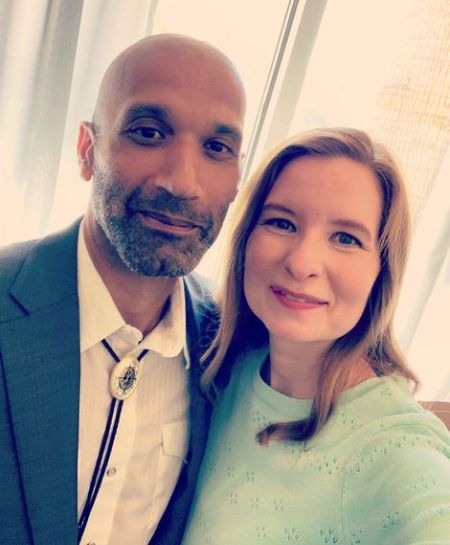 The pair started dating from 1990. Well, the duo dated for nearly sixteen years before tying the knot in 2006. 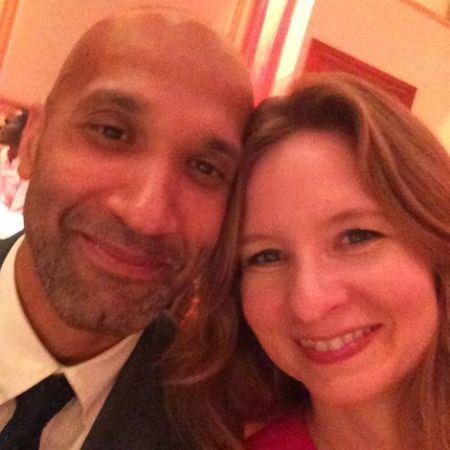 The couple is happily married as of now and shares unconditional love for one another. Besides, there is no sign of visible conflict between them.

Lennon Parham is a proud mother of her two children. Her first child Saraya Guzman was born on April 21, 2013. The actress welcomed her second child in October of 2016.

What is the Net Worth of Lennon Parham?

Lennon Parham possesses a net worth of $2 million as of 2020. She gathered that wealth from her career as a television and film actress, writer, and director. 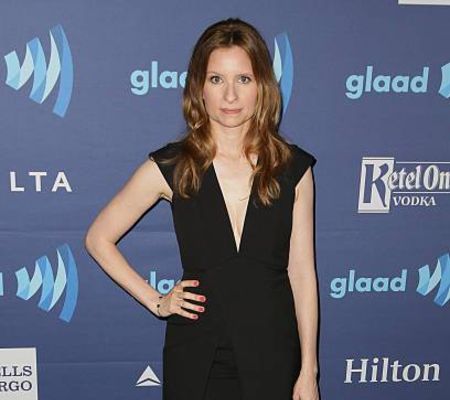 Parham started her career as a television actress. In 2007, she made her television screen debut with the television series, UCB Comedy Originals, as herself. Since then, she acted in many famous television series, like Accidentally on Purpose, Best Friends Forever, Playing House, Schooled, and Bless This Mess. Until now, she worked alongside actors like Jessica St. Clair, Keegan-Michael Key, and Zach Woods.

The 43-year-old actress also acted in numerous films in her career. Some of her famous films include Pretty Bird, Horrible Bosses 2, The House, and Bombshell. Among all of her movies, Confessions of a Shopaholic was a blockbuster that grossed $108.3 million against the budget of $55 million. 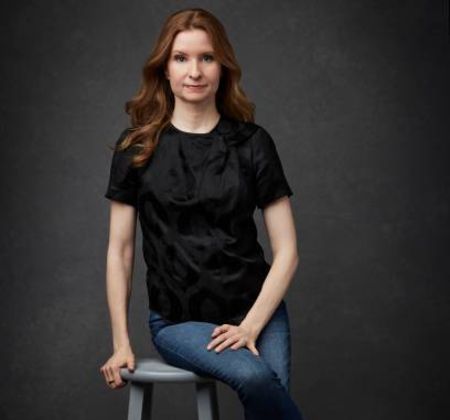 Lennon Parham married her boyfriend, Javier Guzman after dating him for nearly sixteen years. The couple shared the wedding vows on a Spanish wedding ceremony.

Lennon Parham is a proud mother of her two children, one of whom is Saraya Guzman, born on April 21, 2013.