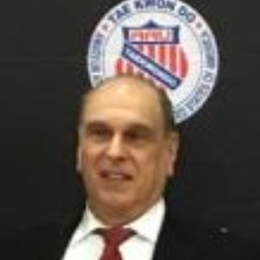 Les Zampino is the celebrity father who got into the media limelight for being the father of the famous actress and producer Sheere Zempino and ex-son-in-law Will Smith. Besides, he established the Northeast Taekwondo Academy.

Les Zampino's personal life is full of ups and downs. He got hitched to Pat Zampino nee Jackson. The detail about when the former flames began dating, and the exact information about their wedding remains under the radar. 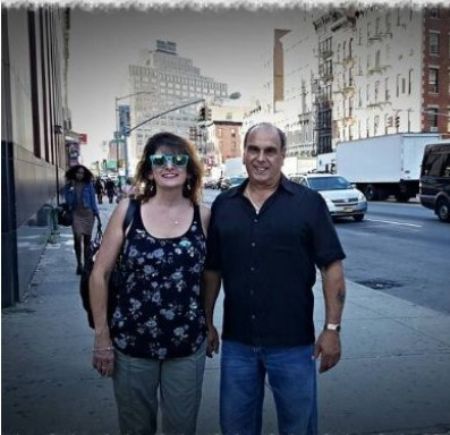 The ex-pair welcomed their daughter Sheree Elizabeth Zampino on November 16, 1967. Just after her birth, Zampino divorced his wife. The two ended their married life in a divorce, citing personal differences. Pat used to work at a US-based finance company.

According to some sources, Les took all the responsibility for his only daughter and raised her alone. The celebrity mother passed away in 2008. Following his ex-wife's death, Zampino thought he wouldn't be involved in the next relationship.

Les Zampino - In Relationship With Kathline

Currently, Les Zampino has no wife but is in a committed relationship with his long-term partner Kathleen. Les is more open about his current partner on social media than about his previous affairs. 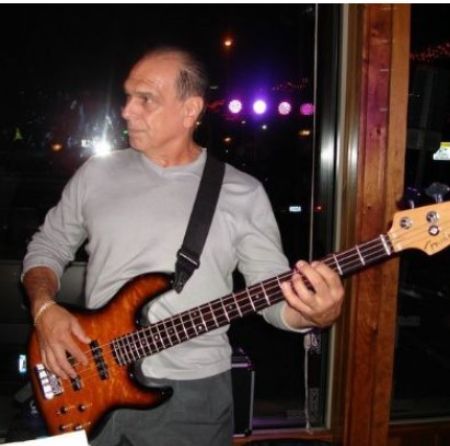 It is unknown how the two individuals first became acquainted, but the lovebirds have been dating since the late 2010s. There are several pictures of his loved ones on his Facebook account, but very few of him and Kathleen together.

The dearest ones in Les' life include his girlfriend Kathleen, daughter, Sheree, and his grandson, Trey Smith. Les currently prefers to spend time with his friends and family rather than in exotic places.

Sheree Zampino is the only daughter he acquired from his first marriage. Talking about Sheree's relationship status, she got divorced in 1997 from actor and rapper Will Smith, known by his stage name "The Fresh Prince". 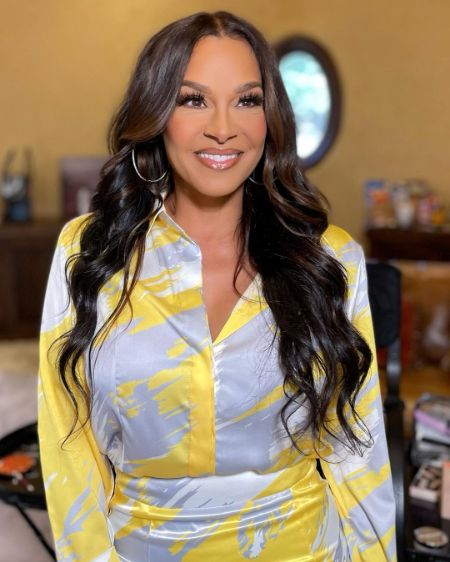 Sheree Zampino is the daughter of Les Zampino. SOURCE: Instagram

During her difficult times, her father was always there to support her. Further, Sheree's son Willard Christopher III, whose nickname "Trey" shared with Smith, lived with his dad after his parents separated. Time and again he used to meet his mom time and again.

Afterwards, the actress tied the knot to former American football star Terell Antoine Fletcher the same year during their engagement in 2010. The two welcomed a daughter Jodie Fletcher. Rumours surfaced in the media that Sheree filed to get a divorce with Terrell, which was confirmed in 2014.

What's the Net Worth of  Les Zampino?

Les Zampino only became famous after his actress's daughter's popularity. His net worth lies between $1 million and $2 million, thanks to his career as a Northeast Taekwondo school teacher.

Check out the video of Sheree Zampino on her ex-husband Will Smith's slap at the Oscars.

To date, Les has not revealed information about his actual net worth or properties. In the meantime, Les' daughter Sheree earns as the CEO of the skincare business Whoop Ash, established in 2009. The company produces body butter, a cosmetic product.

Coming to Les's daughter, Sheree, made her acting debut in 2001 in a movie called "Our Journey". Later, she gained fame working on the television show 'Hollywood Exes alongside Nicole Mitchell Murphy, Mayte Garcia and Jessica Canseco in 2012.

Well, Les, who worked at a theatre company, helped his daughter begin her journey as an actress. Speaking of Zampino's fame in the entertainment industry, she appeared on Oprah Winfrey Show on the TV series 'Oh Drama!'. Her famous works include Minay TV.

Les Zampino, in his early days, was highly interested in hand-to-hand combat fighting. Later, Les decided to train in martial arts. Recently, Les has been the grandmaster of the Taekwondo association and retained a 9th-degree black belt, a significant achievement.

Moreover, Zampino's career launched in the 1950s. Fast-forward to 1977, and after 27 years, he turned his profession into a business. The celebrity dad established his martial art school on Broadway. He is also a significant part of the executive committee of AAU for over 20 years.

Les Zampino rarely shares his daily activities online as he is not too active on social media. But, the celebrity father has a Facebook account where he sometimes posts pictures of his life with friends and family.

Not to mention, Les stays away from media curiosity as far as possible, which offers him fewer possibilities for controversies. Commonly we can find him playing the bass guitar in some of his posts on Facebook and attending music fairs.

Les Zampino and Kathleen are recent couples in a lovely relationship,where his ex-wife information is not available.