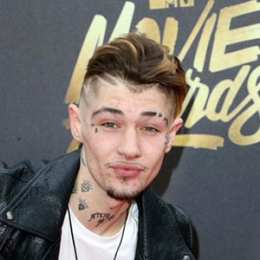 Liam Horne built a career in the music industry, doing cover songs and also releasing a few singles. Moreover, he released the title 'The Truth Is' in 2013, 'Black and White' in 2015, and 'The High Life' in 2016. Besides, he is quite popular in social media with a significant number of followers.

Liam Horne is currently single as he doesn't circulate himself in a relationship as of now. However, he was in a romantic relationship with his ex-girlfriend Chanel West Coast in the past. 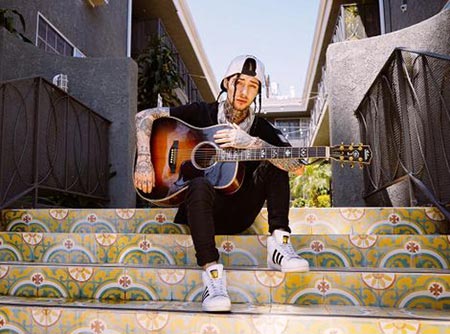 Liam Horne poses with his guitar.

Presently, Liam keeps his personal life to himself as he doesn't indicate a thing about his intimate life. He rarely shares any pictures that would hint his relationship.

The cover singer dated a beautiful lady, Chanel in the past, and the two shared a romantic relationship. They were more often spotted together, cuddling and kissing. 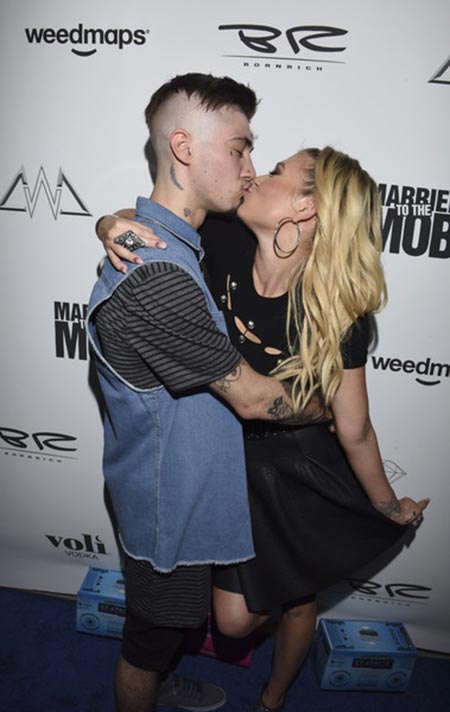 Liam met his ex-girlfriend, Chanel in 2014 and started dating right away. The couple back then was adorable and always shared pictures in each others Instagram. They attended various events together including MTV Movie Awards at Warner Bros in 2016. Have a look at the video where the ex-couple pose for the media in MTV Movie Awards!

Their beautiful relationship came to an end due to some unknown reasons. Later in August 2017, Chanel talked to the Dailymail and said,

"I'm single and focused on my music career."

It looks like the ex-couple moved on after dating for a few years. Liam is now concerned about his music career and seems to be determined to establish himself as a famous artist in the future.

Liam Horne Salary And Net Worth

Liam Horne makes a net worth of around $600,000 to $1 million. His career as a singer and social media personality helps him garner some decent earning.

Liam moreover is known for his singing career, as he more often releases cover songs in his YouTube channel. His self titled YouTube channel holds 76,000 subscribers and has amassed over a million views. Also, his Instagram makes around $186 to $310 per post.

Born on July 4, 1995, in Scotland, Liam Horne grew up in Aberdeen. He is of Scottish nationality. Similarly, his birth sign is Cancer. 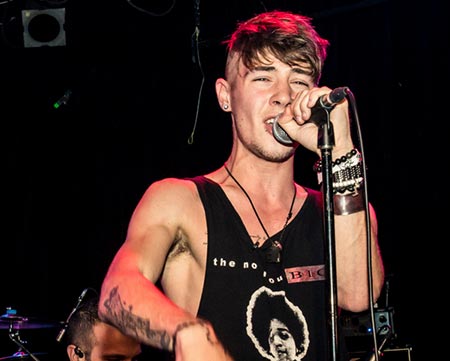 Liam Horne is a singer famous for his cover songs.

Liam holds a career as a social media personality and has made some music. Moreover, he released a few songs including The Truth Is, Black and White, and The High Life. Besides, he owns a self-titled YouTube channel where he covers the song. He did the acoustic cover songs of Imagine Dragons, Miguel, and One Direction.

Find out more about celebrities on marriedwiki