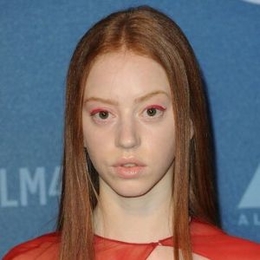 Lily Newmark is a young actor from London who is winning hearts across the globe not only with her superb acting but her charming personality and striking looks.

Lily Newmark won several hearts through her portrayal of Ruthie, a lesbian in the show Sex Education. But is the young actress a member of the LGBTQ+ Community in real life as well?

Newmark is very tight-lipped about her personal life. She does not talk much about her family or her lovelife in public. Similarly, the redhead has not revealed her sexuality to the media. So, as of now, it is not clear is she is straight or a member of LGBTQ+Community.

Lily Newmark Is In Several Movies and TV Shows

Lily Newmark decided to do acting after completing secondary education. Hence she joined a acting school and started taking acting lessons. While in college, she participated in several short films and music videos.

After graduation from college, London born and raised actress said Yes to every opportunity that came her way. Thus, she was seen in cameo roles in various movies and TV series, including Solo: A Sar Wars Story, Les Miserables, and Juliet, Naked. 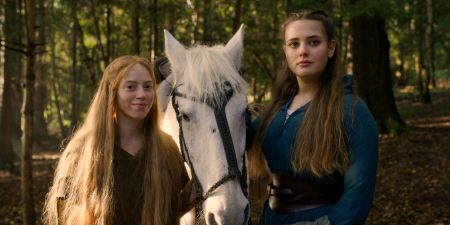 Newmark, however, became a recognizable face when she played Eve Milton in Temple and Ruthie in Sex Education. Since then, she is getting more substantial roles. She recently was seen in Netflix's TV Series Cursed in the role of Pym. She plays the part of the best friend of female lead Nimue, which is played by Katherine Langford. The show also features actors such as Devon Terrell, Daniel Sharman, and Shalom Brune-Franklin in significant roles.

Newmark is just in her mid-twenties, but she boasts incredible Net Worth of $1.2 million. She earned this fortune primarily from her sucessful modeling career. Because of her striking looks, she was scouted by modeling agencies when she was still in acting school. Newmark has modeled for several brands, including Chanel. Lily also earns a substantial amount from her acting career. 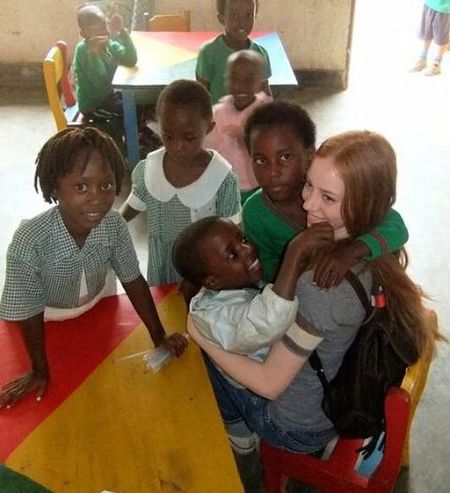