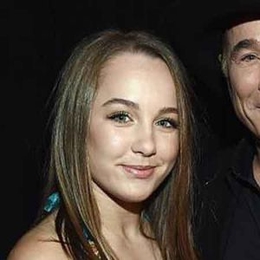 Lily Pearl Black is a celebrity kid who gained massive popularity because of her parents. She is the daughter of country music singer Clint Black and Lisa Hartman. She caught the eyes of the public after her appearance in 2012 Drama/ Family Flicka: Country Pride.

Lily Pearl Black was born on May 8, 2001, in the United States which makes her currently 20 years of age in July 2021. Further, she is the daughter is country music singer Clint Black and his singer-actress spouse Lisa Hartman. 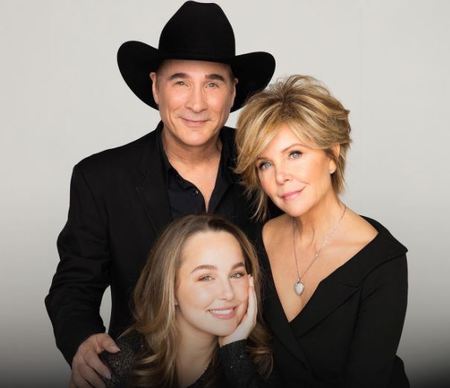 When it comes to schooling, Black studied at a local elementary school. She enrolled at Belmont University and graduated from there.

Besides, Lily mostly remained single without any boyfriend and dating rumors circulating around until she confirmed on Instagram that she met someone special. Well, Lily has been dating her boyfriend Dietrich Acosta since 2021. Acosta went public with their relationship on Instagram in April 2021. Not to mention, Lily and her boyfriend also dressed up as Megan Fox and Machine Gun Kelly for Halloween 2021. 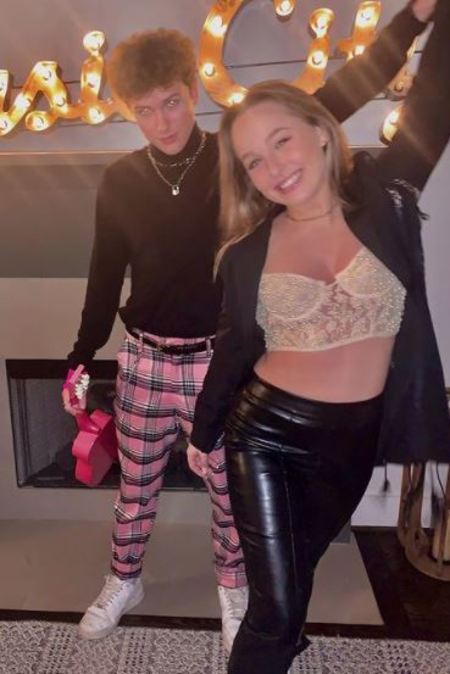 Other than that, back in 2008 at just 6 years of, Pearl had developed a crush on Cannon as her father revealed. And, at present, she is following in the footsteps of her parents to become a musician. Not to mention, she is already touring with her parents and traveling. As of January 2022, Lily is planning for The Mostly Hits & The Mrs. Tour.

As we already mentioned, the rising sensation Lily Pearl Black is not only interested in music as inspired by her parents but also heavily inherited their talents. And, what could have happened when she went on stage with her dad and sang her heart out? As anyone could expect, Lily successfully stole the show.

The audience was indeed super impressed. To be more precise, Lily Pearl Black performed 'Temporary Home' by Carrie Underwood at The Saturday Night Grand Ole Opry Show in late October 2019. And, that was one of the first times the then-19 years old Lily had performed live.

Donned in a shimmering silver dress, Lily seemingly gave her best. And, what made the show and Lily Pearl's singing even special was the fact that she was introduced by her father, the one and only Clint Black.

Not to mention, Lily's beautiful and emotional performance was received by loud praise and appreciation by the audience who seemed so moved and surprised by her talents. At this point, it's clear this girl is going to carry the legacy of her father while creating her own.

Pearl Black's parents married on 29 October 1991 in a lavish wedding ceremony. Hartman and Black turned their boyfriend-girlfriend relationship into holy matrimony after kindling romance for years. Clint indeed first met Lisa at one of Clint's concerts. 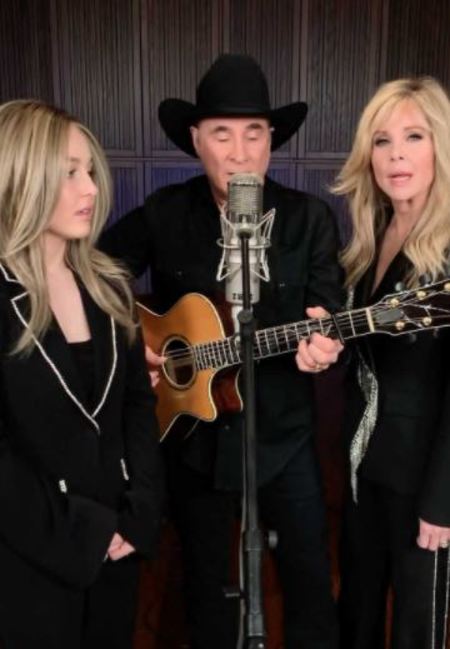 Additionally, Lisa came to media attention for her character in the Dallas spin-off Knots Landing. In addition, the most common thing between the two is that they are both origins of Houston, Texas. And, a few years later, the couple recorded a duet "When I said I do" in 1999 which hit the top of both country and pop charts.

After nine years of marriage, the pair welcomed a beautiful daughter named Lily Pearl Black in 2001. As of 2020, the family of three reside in Nashville, Tennessee where they have been living since 2002 after moving from Laurel Canyon, Los Angeles.

Lily Pearl Black has an estimated net worth of $100,000 from her career as an actress and singer. She earned pretty well for her appearance in Flicka: Country Pride released in 2012. Further, the blonde beauty made her first recording debut alongside her father Clint Black with a Christmas single "Magical Christmas".

Lily's father Clint Black is a renowned American country music singer with an estimated net worth of $25 million he earned from some of his highest-grossing hit singles including Killin Time.

As for her mother Lisa Hartman, she possesses a staggering net worth of $5 million. According to online sources, she earned more than $100,000 per episode from TV series.