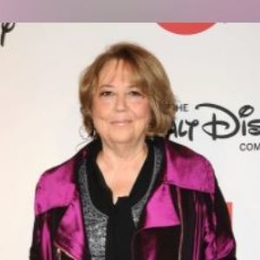 Linda Bloodworth-Thomason is a documentary filmmaker, writer and producer known for Bridegroom, Evening Shade, Designing Women and London and Davis in New York. Is she married with kids?

Linda Bloodworth-Thomason is a happily married woman. Linda walked down the aisle with her boyfriend turned husband, Harry Thomason. After being in a relationship for a few years, the lovebirds decided to take their relationship to the next step. 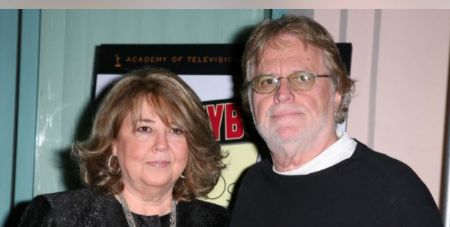 Linda Bloodworth-Thomason with her husband at "Funny Bone of the '80s'" Theatre. SOURCE: Getty Images

Well, Linda and Harry got hitched on July 23, 1983. The wedding took place in an intimate ceremony. One fact about her is that she has kept her profile low and not shared any details of her kids.

As of 2021, the married duo of Linda and Harry successfully reached almost three decades of marriage. The wife and husband haven't faced any conflicts which could ruin their happy marital life.

What's more, the secret behind the Hollywood couple's long-term marriage is their same profession and mutual understanding. Not to mention, there are no records of Linda's or Harry's past affairs available on the media.

Linda Bloodworth-Thomason co-wrote her first TV script with Mary Kay Place in 1972 for the TV Series "M*A*S*H." Linda has 18 writing credits to her name, including the TV documentary and series Shoulders, Heart Afire, and Lime Street.

Watch the video of Linda Bloodworth-Thomason's "When Women Wrote Hollywood."

In early 2019, Linda finished her memoir, My Adventures in Politics and Entertainment. The lady writer also produced the documentary film on Bill Clinton, "The Man from Hope," in 1992.

What's The Net Worth of Linda Bloodworth-Thomason?

Besides, in 1989, Thomason set up the Claudia Company - a foundation named after her mother. It provides accelerated education programs for high school girls in Arkansas and Missouri. 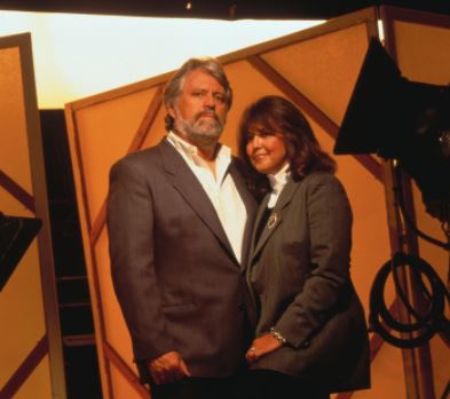 Linda Bloodworth-Thomason is a happily married woman. Linda shared the vows with her husband Harry Thomason on July 23, 1983.