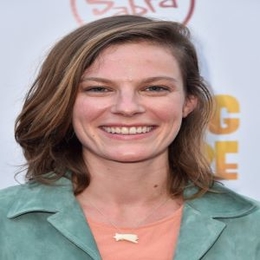 American actress Lindsay Burdge is a well-known name in the independent film industry. She has worked in many low budget movies that are critically acclaimed. She is most recognized for playing the character of 'Diana Watts' in the movie "A Teacher."

"A Teacher" famed actress Lindsay Burdge is secretive when it comes to her love life. She never dates publicly and keeps her love life away from the limelight. 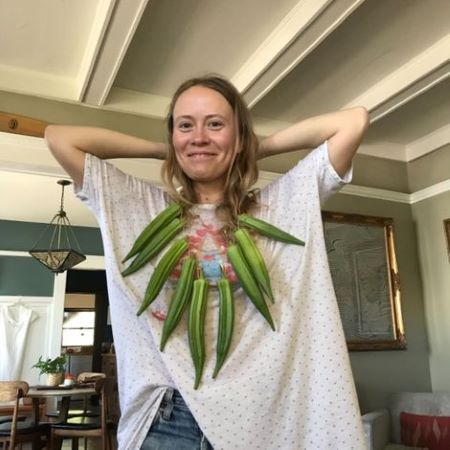 California native has dated in the past and even mentioned her ex-boyfriends in her interviews. However, she never dropped their names or neither she provided any details about their romance.

it is more than clear, Burdge likes to keep her romantic life low key and avoid media attention. Thus, her current relationship status is a mystery. She might be currently single or enjoying a blissful life with husband and children.

On Instagram, The blue eyes actress not only shares the work-related posts but her pictures as well. Her Instagram feed is filled with pictures of her friends and family. 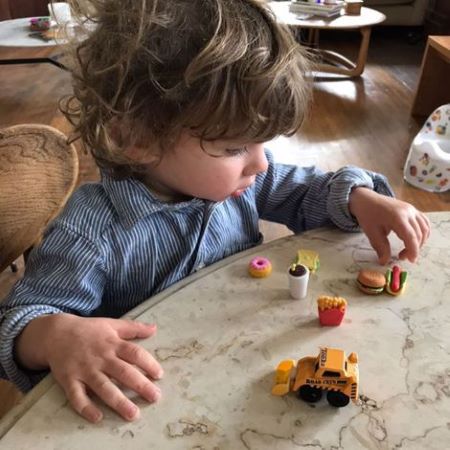 It looks like the 35-year-old actress is close to her "First Winter" co-star actress Samantha Jacober. She constantly shares pictures of Jacober ad her child Wild. In fact, she is very fond of Wild and never forgets to wish on his birthday.

Lindsay holds an overall net-worth of $200,000. This wealth may seem small for an actress working in the entertainment industry for over a decade.

The reason for that is Burdge always focused more on working indie films that are more content-driven instead of running for the blockbuster movies. Her most memorable films include "A Teacher", "The Midnight Swim", "The Invitation" and "Thirst Street." 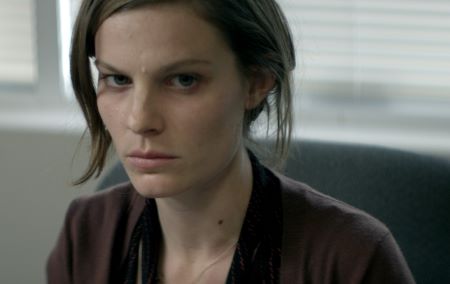 Lindsay is best known for her work in the movie "A Teacher."  SOURCE: Indie Wire

Lindsay worked in television as well and is part of many well-known series such as "Veep", and "One Dollar." She, however, is best known for Netflix's TV series "Easy" which features actors such as Malin Akerman, Jane Adams, and Orlando Bloom. On average, an actor at Netflix earns $52,136 a year. 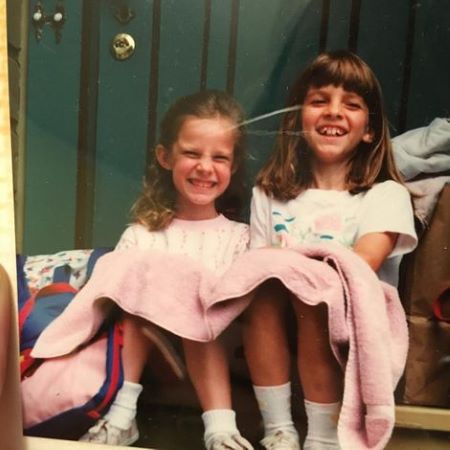