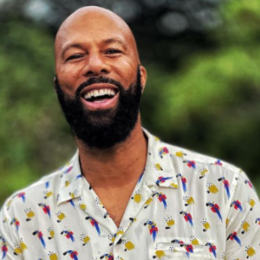 Lonnie Rashid Lynn, aka Common, is an American rapper, actor, and writer by profession. Fans recognize him for his debut album, Can I Borrow a Dollar? and 1994 album Resurrection. Common earned massive popularity for his work with the Soulquarians.

Are Lonnie Rashid Lynn and Tiffany Haddish still together?

The American rapper Common and Tiffany Haddish have been together for nearly two years and still going strong. Lynn and his partner recently celebrated their first anniversary together. The lovebirds, who kept the relationship private for a few years, only confirmed they were dating in recent times. 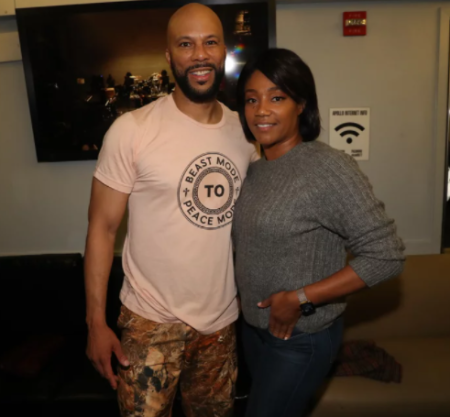 After much speculations, the actress admitted her romance on Tuesday's episode of Steve-O's podcast, Steve-O's Wild Ride. She added, "I am in a relationship. I am doing it with Common now".

The 49-year-old actress first met Lonnie while filming their 2019 film The Kitchen. They made out in the movie and became friends. However, it wasn't physical or anything like that. But after working together on Bumble, the romance between the two blossomed.

Rumore of a romance between Lonnie and Tiffany swirled since April 2020 when the duo teamed up for Bumble's virtual dating campaign. Lonnie Rashid shares a daughter Omoye Assata Lynn with ex-girlfriend Kim Jones. Common and Kim welcomed their first child on August 13, 1997.

How Much Is Lonnie Rashid Lynn Net Worth?

Lonnie Rashid Lynn has summoned a colossal net worth of $45 million as of 2021. Common earned big bucks from his career as a musician and actor. Lynn has won prestigious awards like Grammy, Golden Globe, and Oscar. He's signed to Ye's GOOD Music Label. 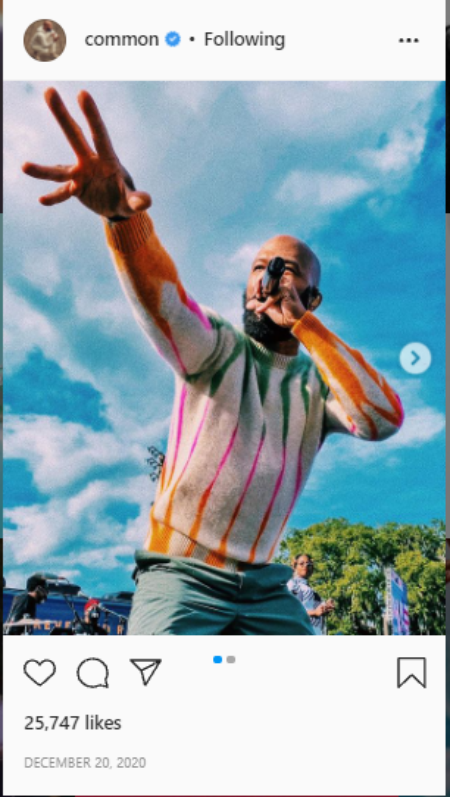 In October 2015, Common signed a two year deal with HBO which allowed him to establish his own production company, Freedom Road Productions. That's not all, Common has subsequently worked with Amazon Studios as well as American Girl as an executive producer for the feature film, An American Girl Story.

Lynn appeared in films including The Odd Life of Timothy Green, New Year's Eve, Happy Feet Two, Run All Night and Suicide Squad, Barbershop: The Next Cut, and Now You Can See Me. Similarly, his TV sitcoms include Girlfriends, One on One, Smokin' Aces, American Gangster, Just Right, Wanted, Date Night, Hell on Wheels etc.