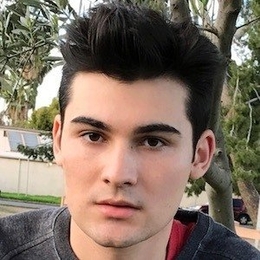 You can call Lorenzo Doryon a model or a singer and even an actor too. And impressively enough, you will find him equally great in all of the fields.

From the beautiful city of Italy in Perugia, the rising artist Lorenzo Doryon has his head in the game to become the next music sensation. The aspiring pop sensation who started modeling at the age of 10 actually grew passionate about singing since he was five and began vocal training right instantly. 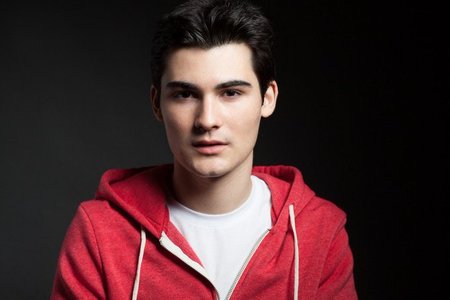 Now based in the artistry world of Los Angeles, the place he calls his home, Lorenzo has also succeeded to gain thousands of fans through his fame. Not to mention his followers on Instagram already counts to more than 611k, as of November 2019.

Matter of fact, his fans are so concerned of his whereabouts and health that when he doesn't post for a week on social media, they will be already in his DMs asking if everything is okay with him.

And, as a fan of the talented singer and model, Doryon's fans are usually concerned if he could be in any relationship.

The singer of Friends (I Don't Want To Be) is low-key about his personal life. Even his IG feed is only the view of pictures himself and the places he travels to. Whatsoever, to leak the great news, Lorenzo Doryon is currently single. 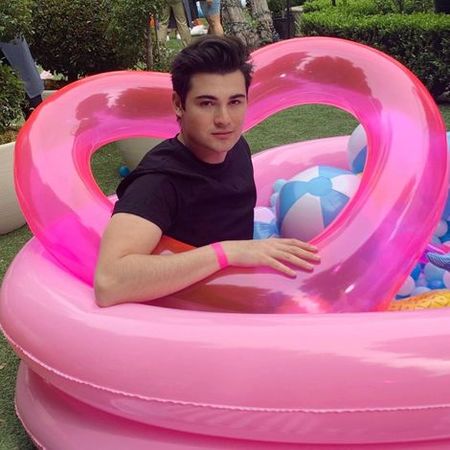 In his mid-twenties (as of 2019), the only thing he seems to be interested in is his musical career. The singer himself claimed in interviews that he has been super busy working in studios where he is creating new music.

Doryon first official musical experience began when he played the young Tommy for The Who's Tommy in LA alongside Alice Ripley at just 13 years old. Aside from it, Doryon released several songs with the mix of soft pop and R&B including Paint The Night EP which is inspired by his regular life incident. 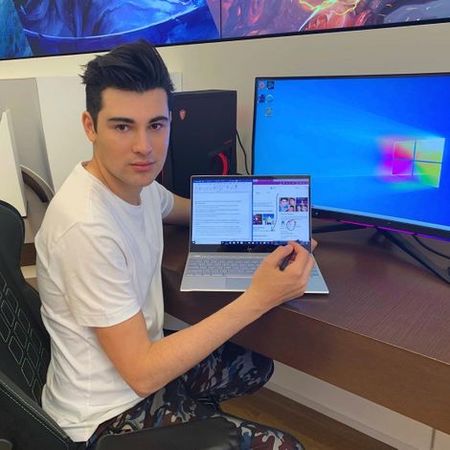 Not to let it pass unnoticed, Doryon's modeling career has been equally at its peak too after having been highly recognized as the face of Target, he has also worked for multi-million dollar companies including H&M, Dunkin Donuts, Talbots, Toshiba, Macy's, Chrysler, Adidas, Nestle, Land's End, and Nestle.

Lorenzo has also been associated with Windows, Sony for Once Upon A Time In Hollywood, and Pop Sugar. With a great future ahead, Lorenzo is already estimated to be no less than $100,000.