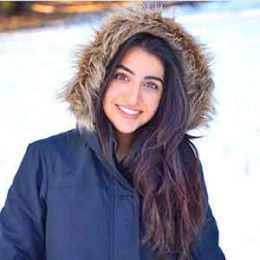 Luciana Zogbi was born on October 27, 1994, in Sao Paulo, Brazil. Her birth sign is Scorpio which defines her personality as brave, resourceful who are intense and full of passion. While growing up, Zogbi was inspired by both Brazil and Lebanon culture as she is of part Lebanese ancestry.

Zogbi worked at local cafes and bars in Sao Paulo before starting her YouTube channel. In 2011, she started her eponymous YouTube channel, Luciana Zogbi and rose to fame after she uploaded the cover song of John Legend 2014 popular single 'All of me' which received a million views at the short period of uploading and as of now, the cover reached 82 million views. 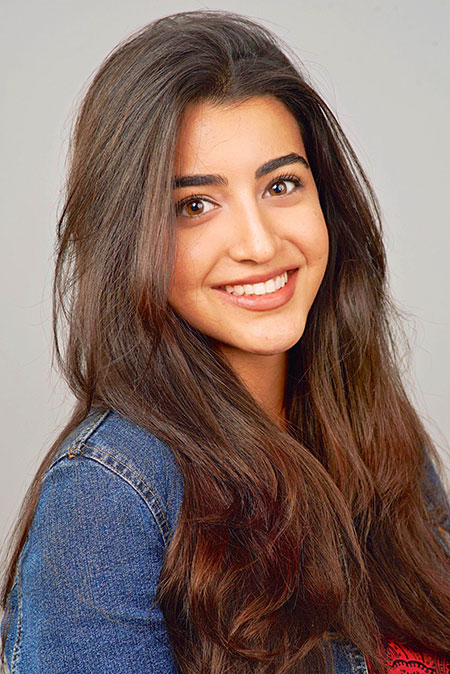 Since then Zogbi has covered a wide array of songs, to the delight of her ever-growing fan base. Some of her popular covers are Ed Sheeran's 'Thinking Out Loud', Adele's 'Hello', Sam Smith's 'I'm Not the Only One', James Arthur’s ‘Say You Won’t Let Go’, and The Chainsmokers & Coldplay’s ‘Something Just Like This.’ As of 2018, Zogbi has more than 1.9 million and 215 million views on her YouTube channel.

Luciana Zogbi is possibly single at the moment. She is quite secretive when it comes about her private life and didn't talk much about her personal life. She is an avid dog lover, she has three Golden Retriever and she often shares her dogs' pictures on her Instagram where she has 321k+ followers. She loves vacationing and visiting new places, she often travels with her friends.

Check out the 11 unknown facts about Luciana Zogbi;