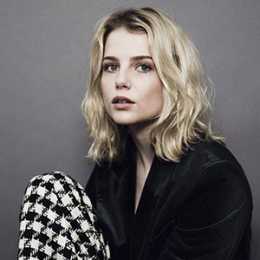 Starting off at the age of 12, Lucy Boynton made quite an impact in the Hollywood industry. Her debut movie 'Miss Potter' got her some attention. She later went on to play part in over 20 projects including some hits like 'Gypsy', 'Sense & Sensibility', 'The Politician', and so on.

Lucy Boynton Personal Life; Who Is Her Boyfriend?

Bohemian Rhapsody star, Lucy Boynton is currently in a romantic relationship with her boyfriend Rami Malek. He is an Academy Award-winning actor who is quite successful in the Hollywood industry. 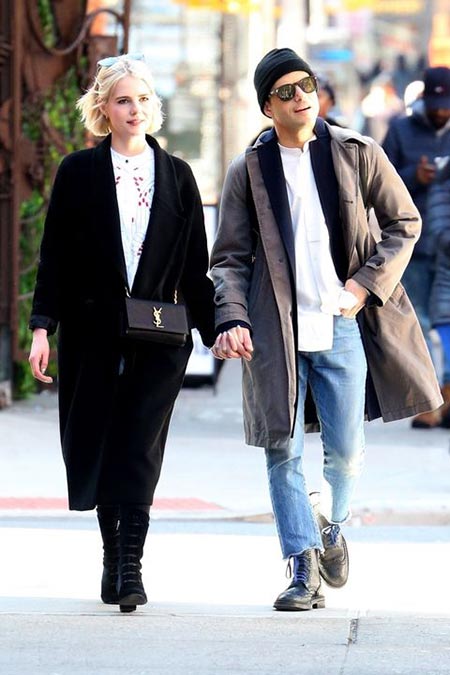 Lucy starred alongside her boyfriend in a recent award-winning movie Bohemian Rhapsody. The two played a couple on-screen, which got them close and fell for each other. A random source talked about Rami's love for Lucy and said

"They met while filming Bohemian Rhapsody in London. He is so into her. He goes and visits her in London all the time."

Rami confirmed their relationship in his Oscar acceptance speech. He said,

"Thank you, Lucy Boynton. You have been my ally, my confident, my love. Thank you so much."

The couple is yet to announce if they're getting engaged or married soon. They love spending time together and are in a delightful bond as of now.

Lucy Boynton Career; Know More About Her Net Worth

With the career in Hollywood, Lucy Boynton makes a net worth of  $500,000 to $800,000. She featured in some big series and has been part of the industry for long, which helps her earn some decent money. 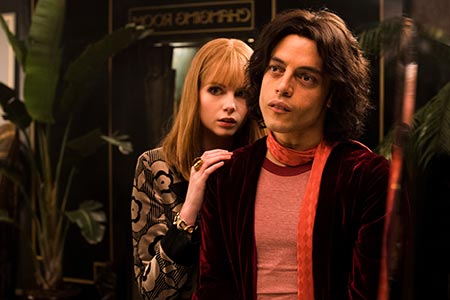 Boynton's famous roles come from the movie Bohemian Rhapsody where she portrays the role of Mary Austin. Her other popular roles include Allison Adams in a TV series Gypsy. She is currently working on the TV series titled The Politician.

An actor in the Hollywood industry makes an average salary of around $52,000 a year however it depends on the popularity and experience. A top-notch actor makes somewhere around $100,000 a year.

Born on January 17, 1994, in New York, USA, Lucy Boynton grew up in London with her sister Emma Louise Boynton. Her father is the group travel editor of Telegraph Media Group, Graham Boynton. She is of British-American nationality. Similarly, her zodiac sign is Capricorn. 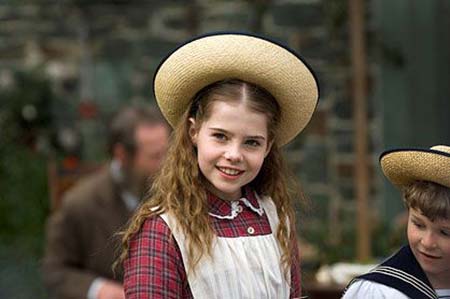 Lucy went to Blackheath High School and later attended James Allen's Girls' School in Dulwich of South London. Also, she pursued her career in acting and debuted from British-American film, Miss Potter. She even got nominated for the movie. She played alongside Emma Watson in 2007 TV movie titled Ballet Shoes.

Stay updated with marriedwiki.com/wiki for celebrity news and entertainment.