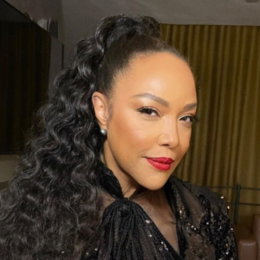 Lynn Whitfield, 69, is a well-known actress in the United States. Her outstanding portrayal of Josephine Baker in The Josephine Baker Story earned her a nomination for a Golden Globe Award and the Primetime Emmy Award. Whitfield also had starring roles in several films released in theaters, including A Thin Line Between Love and Hate, Gone Fishin', Eve's Bayou, Stepmom, Head of State, Madea's Family Reunion, and The Women.

On feburary 15, 1953, Lynn Whitfield was born in Baton Rouge, Louisiana. She is the daughter of Jean, who served as the former president of the Louisiana Housing Finance Agency, and Dr. Valerian Smith, who was also a composer and wrote the scores for the musicals The Supper and The Wake. Whitfield is a former president of the Louisiana Housing Finance Agency. In addition to being a member of the Alpha Kappa Alpha sorority, her mother was one of the original members of the Baton Rouge chapter of The Links, Incorporated. 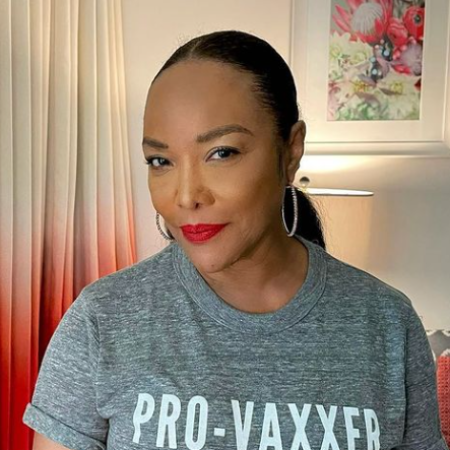 The Alpha Kappa Alpha Sorority, Incorporated has bestowed honorary membership upon Whitfield. She is the oldest of four children and the third generation in her family to get a Bachelor of Fine Arts degree from Howard University. Lynn has a stunning set of dark brown eyes. Her height is 5 feet and 3 inches, and her weight is around 52 kilograms.

Estelle Devall Butler, Lynn's maternal grandmother, is the one who introduced her to movies and fostered her interest in the medium. At the age of five, she had already made up her mind that she wanted to participate.

Lynn Whitfield has had a brilliant acting career for the past four decades. As a result, she has inspired aspiring artists worldwide. 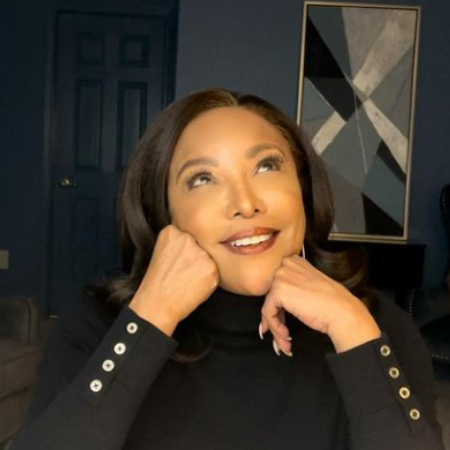 Lynn Whitfield has had a brilliant acting career for the past four decades. SOURCE: Instagram

Whitfield has a net worth of $3 million, thanks to the love and support of her lovely family, which has played a role in her meteoric rise to superstardom.

Lynn Whitfield's acting career started in the theater and on television before she moved on to playing supporting roles in movies. In 1981, She made her first professional appearance on TV in the critically acclaimed NBC serial drama Hill Street Blues, playing the role of Jill Thomas. Whitfield had an appearance in the comedy picture Doctor Detroit in 1983, in which she played the supporting character of Thelma Cleland. 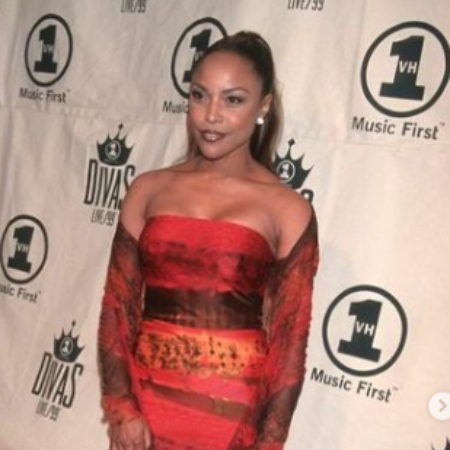 Lynn Whitfield's acting career started in the theater and on television before she moved on to playing supporting roles in movies. SOURCE: Instagram

Later in her career, Whitfield appeared in films such as The Slugger's Wife, Silverado, and Jaws: The Revenge as a co-star. Lynn also played the lead role in the television movies The George McKenna Story and Johnnie Mae Gibson: FBI, and she appeared in the ABC miniseries The Women of Brewster Place alongside Oprah Winfrey and Cicely Tyson. Both films were broadcast on television.

Lynn was also a regular cast member in the 1988 ABC female-driven medical drama series HeartBeat alongside Kate Mulgrew, Laura Johnson, and Gail Strickland. The show only lasted for a limited number of seasons. In the 2000s, Whitfield appeared on television and in films in various minor parts. The comedy film Head of State, starring Chris Rock, and Madea's Family Reunion, starring Tyler Perry, featured her as a co-star. In addition, Whitfield had roles in the films The Women, The Rebound, and Mama, I Want to Sing, in addition to playing various supporting characters in several low-budget and low-profile B-movies.

On the 2019 season of The Resident, Lynn had a cameo appearance as Shaunette Renée Wilson's mother, a renowned Nigerian surgeon. In 2021, she appeared as a co-star in the comedic film Vacation Friends. She is scheduled to debut in the action comedy picture The Retirement Plan in 2022, starring alongside Nicolas Cage and Ron Perlman.

At the age of 21, Lynn Whitfield tied the knot with Vantile Whitfield, a man who was 23 years her senior. Ventile was a performer as well as a director and a playwright. They got married in 1974, but their relationship did not last long, and the pair divorce six years later in 1978. 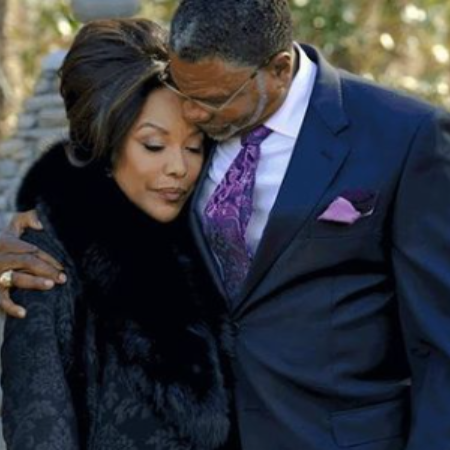 At the age of 21, Lynn Whitfield tied the knot with Vantile Whitfield, a man who was 23 years her senior. SOURCE: Instagram

Later, in 1990, after being divorced for 12 years, Whitfield married British director Brian Gibson. They had a rocky relationship during their marriage, which ultimately resulted in their splitting up in 1992. Grace Gibson was the couple's daughter; she was born after they were together. After going through her second divorce, it appears that Lynn has moved on and is not currently involved with anybody else.

As per News Amomama, Grace Gibson is Lynn Whitfield and her ex-husband Brian Gibson's daughter. She developed a passion for her parents' work early on and chose to pursue a similar path to that of her parents. Followers of Grace may see on her Instagram page that she and her mother have a strong bond. 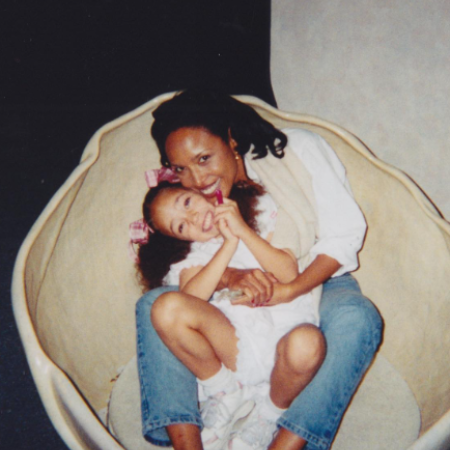 Even though they may have private time behind closed doors to show their respect for one another, Grace openly expresses her adoration and gratitude for her mother on social media. In 2017, after sharing a moment from her and Whitfield's time on the red carpet. She added that Whitfield is the person that inspires her.

Regarding her acting career, Grace has starred in films such as Black Nativity, Unsolved: The Murders of Tupac and the Notorious B.I.G., and All Eyez on M . Although Grace may have followed in her parent's footsteps, she has also found creative ways to exhibit her passion for the fashion industry and music.

Grace acted like a model in one of her Instagram postings, donning bright clothes and sultry makeup while she posed for the camera. In 2018, she posted a picture of herself on social media holding a guitar and dressed in a retro outfit.

Lynn Whitfield's daughter's name is Grace Gibson. She has her with Brian Gibson.