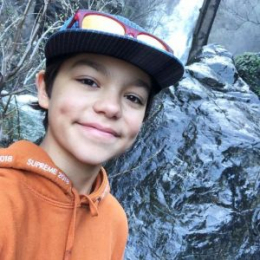 American actor, Malachi Barton is best for portraying the role of Beast Diaz in the American comedy television series named 'Stuck in the Middle'. He is also known for appearing in the television series like 'Workaholics', 'Instant Mom', and 'See Dad Run'. He is also popular appearing in the commercials of famous brands like 'Lay's Potato Chips', 'McDonald's' and 'KMart'.

Malachi Barton is one of the famous rising stars of the entertainment industry. The 12-year-old actor is focused on his studies and is passionately pursuing his acting career. 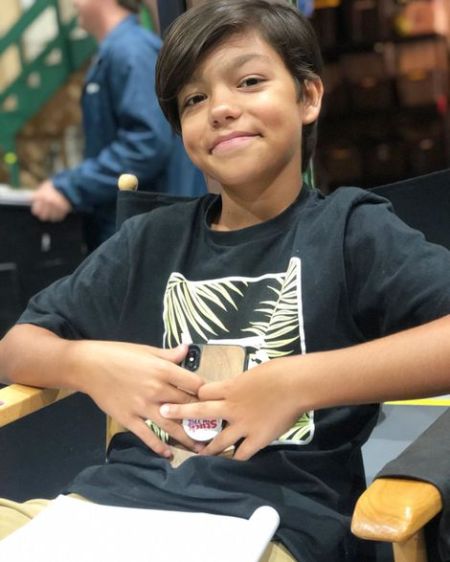 Thanks Mimi and Pap for spending the week with me

Also, take a look at the post-Barton shared on the Mothers Day of 2019 with a beautiful caption,

This is my mom it’s her birthday! She’s pretty much the best! HAPPY BIRTHDAY MOM! I literally wouldn’t be here without you!

Barton moreover is currently busy in promoting his upcoming adventure film named Dora and the Lost City of Gold. The film is set to be premiered on 9th August of 2019 in the United States. Additionally, Malachi is active on Instagram where he shares many posts regarding his personal and professional life.

Malachi Barton's Net Worth; Know About His Earnings, Salary

Got my first birdie today!!!!⛳️ 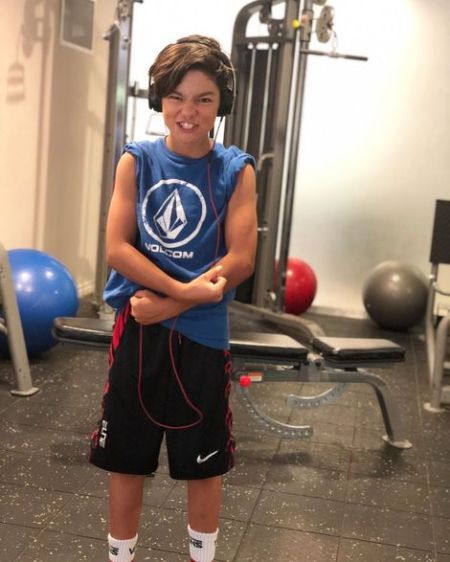