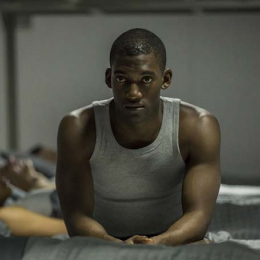 English-born actor, Malachi Kirby popularly recognized for his breakthrough performance in the American miniseries, Roots as Kunta Kinte. The actor was previously seen in a number of TV series and movies including Jekyll & Hyde, EastEnders, Black Mirror, Fallen and others.

Is Malachi Kirby Dating Someone? Know More About His Personal Life;

Malachi Kirby is possibly single and out of the dating rumors as of now. He is one of those actors who prefer to keep their personal life low-key and rarely made public appearances. Moreover, he never speaks about his private life to media, especially about his dating life and girlfriends. 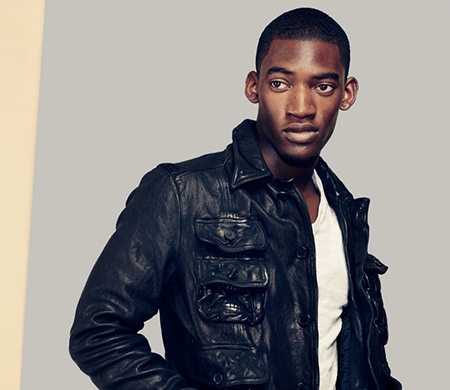 Unlike other celebrities, the actor isn't active on any social sites but he has several fan pages on Instagram and Facebook.

What is Malachi Kirby's Net Worth?

Malachi Kirby's estimated net worth is somewhere $100 thousand ballparks. The main source of income is from his career as an actor. He earns $30,000-$40,000 from his TV screen appearances and nearly $50,000 from movies.

Kirby also made a good amount of fortune from his other public activities like brand endorsements and stage shows. In 2016, he starred in a romantic fantasy drama film, Fallen which grossed $41 million against the budget of $40 million.

Malachi Kirby was born on September 20, 1989, in London, England, the UK under the birth sign of Virgo. He holds British nationality and is of Jamaican descent.

Kirby made his acting debut in 2012 with My Murder but his role goes uncredited. Before that, he was shortlisted for the 'Outstanding Newcomer' award at the 2011 Evening Standard Theatre Awards.

Later, Malachi appeared in a number of films like My Brother the Devil, Offender, Dough, and others. The actor, however, got his breakthrough in 2016 with the miniseries, Roots where he played the role of Kunta Kinte.