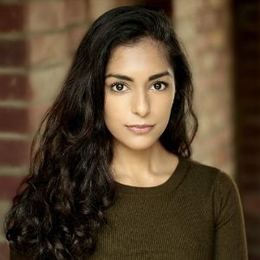 Manpreet Bambra is a popular English actress whose works on television are prominent among the viewers. Her best-known works are  Tezz, Wizards vs. Aliens, Free Rein, etc. She also features in television films.

How is Manpreet Bambra's Personal Life? Is She Married, Dating Someone, or Single?

Manpreet Bambra is one of those celebrities who like to live an open life. She looks to be relishing her life with her close ones these days.

The "Free Rein" star is a fun-loving person, and she is into curriculums like climbing, horse-riding, running, shooting, surfing, swimming, yoga, etc., in her spare time.

Talking about Bambra's marital status, she is yet to marry and looks to be single right now. A few online outlets claim the actress to be in a longtime relationship with British actor Scott Haran. 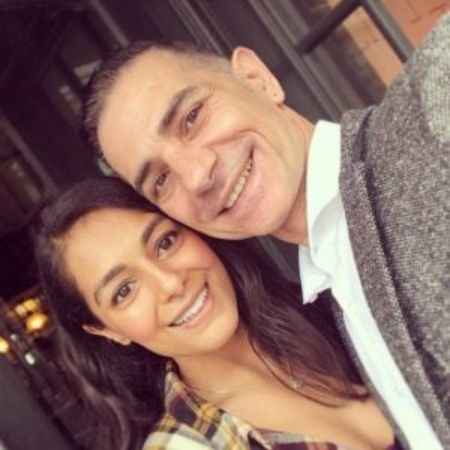 Bambra and Haran were both co-stars in the series "Wizards vs Aliens." Even after the series ended, both still maintain a good relationship. However, there are no real reasons to believe that the two are lovers and, in fact, are just good friends. 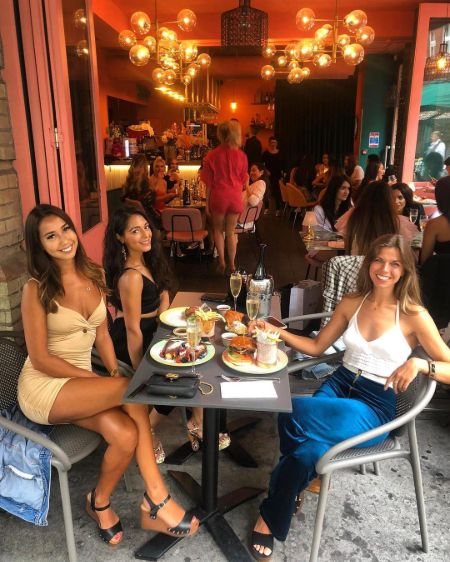 Manpreet is active on Instagram, giving insight into her private and professional life to people. But to this day, she has never introduced or hinted at anyone as her boyfriend.

From her career as a television actress, Manpreet Bambra has a net worth of $400,000. Thanks to her successful career, she has made such a fortune.

The average salary of an actor in the UK is £14.02 hourly and can earn as much as £17,500 in a year, but an experienced actor can make up to £78,000. The 28-year-old is one of the famous actors on television, and surely she makes a much higher payroll than that.

Since stepping foot in the showbiz world as a teenager, Manpreet has had a good career so far. Out of the 20 acting credits she has, her most noteworthy work in the series is in the Netflix series "Free Rein."

In the British drama T.V. series, she was one of the starring actors taking the character of Jade Gill. Likewise, she worked with Jaylen Barron, Freddy Carter, Navia Robinson, Charlotte Jordan, Kerry Ingram, and many others. Moreover, she has also appeared in the "Free Rein" movie series.

Check out the clip of Manpreet Bambra in the T.V. Series "Free Rein!"

The charming lady's other renowned role was as Katie Lord in the sci-fi television show "Wiards vs. Aliens." In the series, she acted alongside Scott Haran, Percelle Ascott, Annette Badland, Michael Higgs, Dan Starkey, and Jefferson Hall.