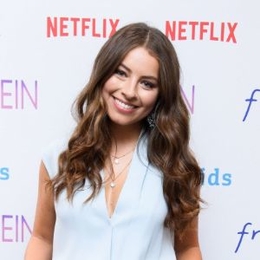 Charlotte Jordan is an English actress who is best known for her roles in T.V. series such as Free Rein and Coronation Street. Apart from acting, she is also a talented voice actress and has given her voice to animated series like Summer in Transylvania.

How is Charlotte Jordan's Personal Life? Does She Have a Partner?

Charlotte Jordan is one of those celebrities who is open about her personal life. As for her relationship status, she is not single and in a romance with her boyfriend, Paul. She occasionally posts pictures with her boyfriend on her Instagram account. 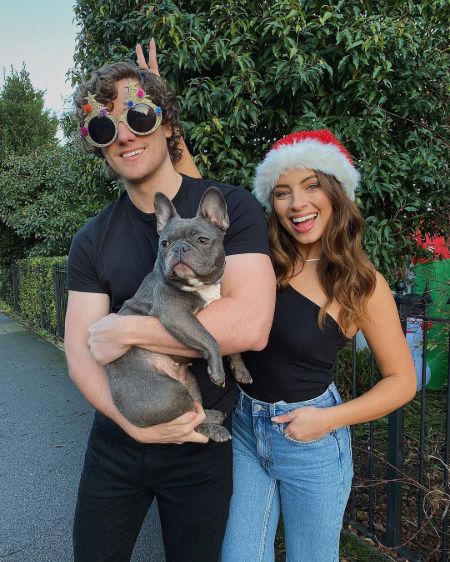 So far, not much has been learned about her lover other than she once mentioned that her boyfriend's family are huge fans of the British soap opera Coronation Street where she is a series regular. 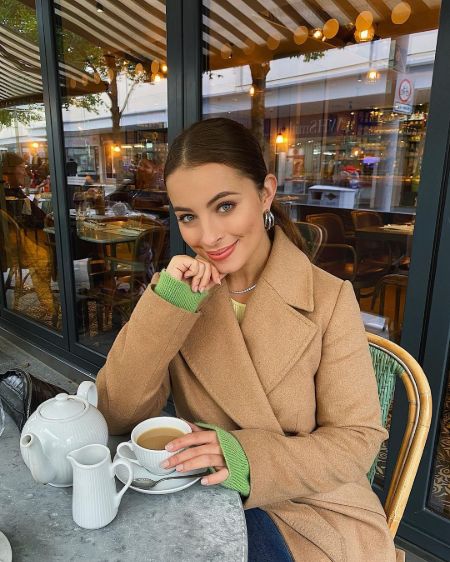 The "Free Rein" star is enjoying her life, doing what she loves the most, and living the best days of her life. She loves to travel and explore places a lot and does it whenever she is free from her work.

Charlotte Jordan's Net Worth And Career

Charlotte Jordan has been acting for a long time now. From her many years of acting, she holds a net worth of $400,000.

On average, an actor in the US earns $20.18 per hour and can earn as much as $58,017 in a year. In recent times, the 25-year-old is one of the popular faces on television, so she should receive a handsome payroll from her job.

Among the list of her acting credits, Charlotte got her breakthrough from her role as Gaby Grant in the Netflix series "Free Rein." In the British drama show, she starred alongside Jaylen Barron, Freddy Carter, Navia Robinson, Kerry Ingram, Manpreet Bambra, and many others during the three seasons at the show.

Since 2020, she has been a regular cast member of the popular British soap opera "Coronation Street." She portrayed the character of Daisy Midgeley in the ITV show.