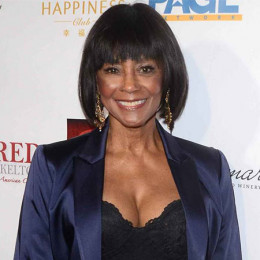 Margaret Avery is an American actress and singer. She began her career appearing on stage and later starred in many movies. However, she is best known for her performance as Shug Avery in the 1985 period drama film The Color Purple for which she was nominated for an Academy Award.

Margaret Avery was born on January 20th, 1944, in Mangum, Oklahoma and was raised in San Diego, California. As for her education, she attended Point Loma High School and then attended San Francisco State University, where in 1985, she had earned a degree in education. Margaret is an American by nationality and black by ethnicity/race.

Margaret Avery has been in part of many movies and as well as TV shows. Her debut in the big screen was in the movie called 'Something Evil' in the role of Irene along with Sandy Dennis and John Rubinstein. Furthermore, her debut in the TV shows came when she had appeared as Pam Harris / Nurse Wilkinson in the 'The New Dick Van Dyke Show' starring Richard Wayne Van Dyke. 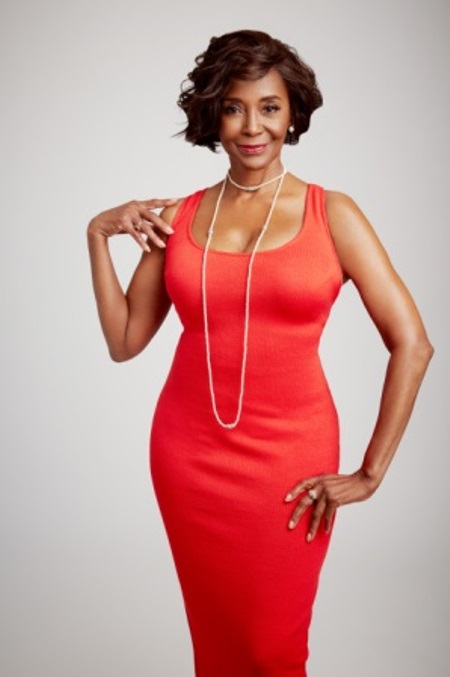 Moreover, she had received the NAACP Image Award for Outstanding Actress in a Television Movie, Mini-Series or Dramatic Special for her role as Alma Rae in the 1976's 'Louis Armstrong - Chicago Style' alongside Ben Vereen and Karen Jensen.

Currently, Margaret is trying to live a quiet life, however, she does appear in her recurring role as Helen Patterson in one of fan favorite drama series called 'Being Mary Jane' starring Gabrielle Union as Mary Jane.

According to some trusted websites Margaret Avery is said to have a net worth of $3 million. She has been in a number of movies and TV series, from which we can safely assume that she earned her share from those movies and TV shows. She currently lives in Los Angeles.

Margaret seems to keep her private affairs as far away from the public eye as she can, and she is yet to make any past affair public other than her marriage.

Margaret was married to Robert Gordon Hunt in January of 1974. Furthermore, they even welcomed a daughter named Aisha Hunt. However, the couple later got divorced in 1980, due to irreconcilable differences.

Margaret is an active user of social media. Accordingly, she has over 51k followers on her Instagram account.

Margaret Avery is quite fit for her age and is currently 74 years old.

Check out the video of Margaret Avery talking about Oprah Winfrey during an Academy award screening.

She married Robert Gordon Hunt in January of 1974 later got divorced in 1980 due to their personal problem.

Aisha is the only child of Margaret, however, no details about her have been made public.