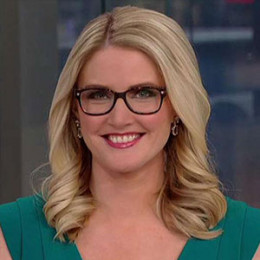 Marie Elizabeth Harf is an American journalist who is currently a political commentator for Fox News Channel. She worked as the Senior Advisor of Strategic Communications to the U.S. Secretary of State John Kerry at the US Department of State. Prior to that, she served as a Deputy Spokesperson and Acting Spokesperson at the State Department.

Marie Elizabeth was born on June 15th, 1981, in Granville, Ohio, United States. She was born to James E. Harf her father from St. Louis, Missouri and Jane Ax Harf mother from Granville, Ohio. Marie Harf is of American nationality and belongs to the White ethnical background.

Marie Harf went to Granville High School and she graduated from there in 1999. She then enrolled at Indiana University Bloomington and completed her graduation from there with a BA in political science with the focus in Russian, Eastern European studies and Jewish studies. 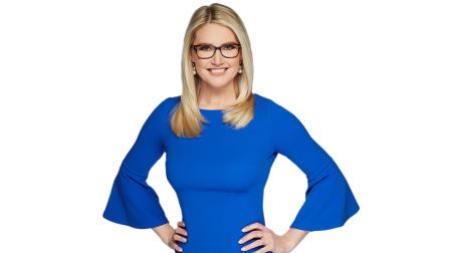 Furthermore, Marie Harf completed her master’s degree at the University of Virginia in Foreign Affairs. While doing her master’s study, she did her dissertation in the evaluation of the prospects for continued government stability in Saudi Arabia.

Marie Harf had begun her career as an analyst at CIA's Directorate of Intelligence. While she worked there she was to focus on Middle Eastern leadership issues. Later on, she was promoted to the media spokesperson of the CIA.

Marie Harf had helped to craft US Ex-President Barack Obama’s national security and communication strategy during the 2012 presidential election. As a matter of fact, she also served as the campaign's spokesperson on national security issues. 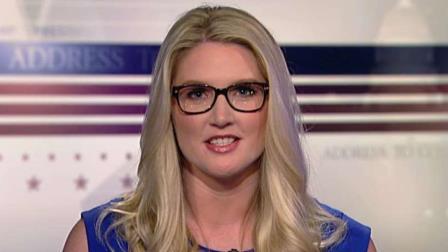 On 13th May 2015, Marie got the position of an Acting Spokesperson. However, she got a new position on 1st June 2015 as the Senior Advisor for the Strategic Communications to the Secretary of State John Kerry.

Recommended: Who Is Chris Plante' Wife?

The American commentator attracted a lot of negative heat because of an interview she gave on Hardball with Chris Matthews on February 16, 2015, following the release of a video from the Islamic State of Iraq and Syria (ISIS) which showed the beheading of 21 Egyptian Coptic Christians in Libya.

The response to questioning from Matthews on the U.S.'s strategy towards ISIS for which Harf said,

"We cannot kill our way out of this war. We need in the medium to longer term to go after the root causes that lead people to join these groups, whether it's a lack of opportunity for jobs, whether ..."

Her critics had ridiculed her on social media with the hashtag "#JobsForISIS", which had become a top-10 trending topic on U.S. Twitter.

Marie Harf became a political commentator for the Fox News Channel since January 2017.

Marie Harf is a former intelligence officer and currently a Fox News political commentator. Her net worth is estimated to be around $1 million, however, her exact net worth is still under review.

According to a reliable online site, a political commentator at Fox News Channel earns an average of $56,434 salary annually which can range from $50,915 to $61,364. It is pretty certain that Harf also gets the annual salary around the same range.

Marie Harf is a happily married woman. She married her boyfriend Joshua Paul Lucas on 14th April 2012 after a few months of dating. They tied the knot at the Vienna Presbyterian Church in Vienna.

The couple exchanged their vows in an intimate ceremony, among their friends and family members including The Rev Erin E. Bair, an Anglican priest and close friend to the couple. The couple doesn't share any children as of yet. 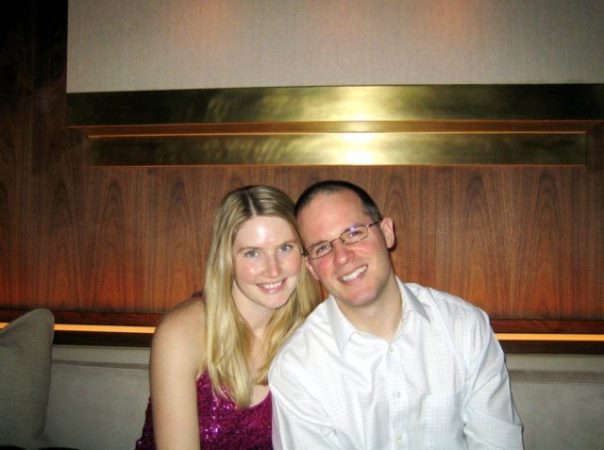 As of now, the couple is living happily in Washington, District of Columbia. Her husband, Joshua is from Manchester, England and is the son of Tricia H Lucas and John E. Lucas.

Further, had completed his master's degree in law and diplomacy at Tufts University. Moreover, he also earned his graduation from Yale University. As of 2021, Harf and her beloved husband are still going stronger with their marriage.

On the other hand, Harf keeps attracting audiences for her political stances just like the time when she made an accusation on former President Donald Trump's allies for using Fauci as a Punching Bag to divert from their failures.

The beautiful media personality and Fox News Channel's political commentator Marie Harf stands at an attractive height of 5 feet 6 inches and her body weight is 53 kilograms as of June 2018.

Don't Miss: Who Is Antonietta Collins Married To?

She has got a beautiful hourglass body figure. Her body measurement is currently 36-26-37 inches and her bra size is 36B. Furthermore, her dress size is 6(U.S.)

View Married Wiki for more news and stories on your favorite celebrity.

The couple has been married for six years now, they had an intimate ceremony with their friends and family. There have been no rumors of them being unfaithful towards each other.