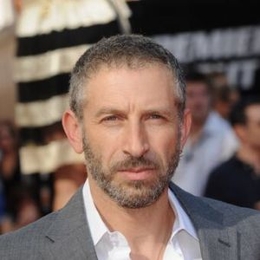 Mark Ivanir is an Israeli actor who is best known for portraying the role of Tzvika Granot in the television series called Beauty and the Baker. The actor is also famous for his voice works in video games like Call of Duty and Metro.

Mark Ivanir is a married man. Although the actor never shared the name of his wife, it is well known that he shared the wedding vows along with his beau on October 2 of 1994. 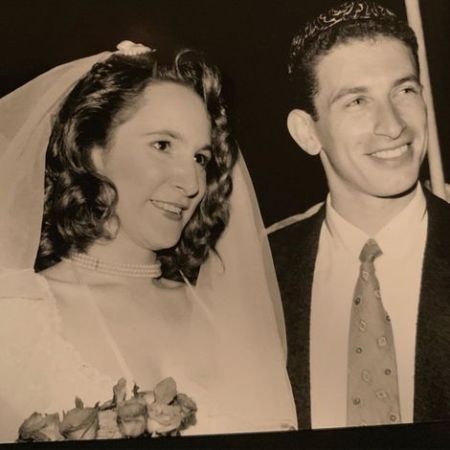 The couple is happily married as of now and shares unconditional love for one another. Moreover, they are currently celebrating their twenty-six years of the marital relationship.

Mark is a proud father of his two children. Well, both of his kids are daughters who are in their early twenties. 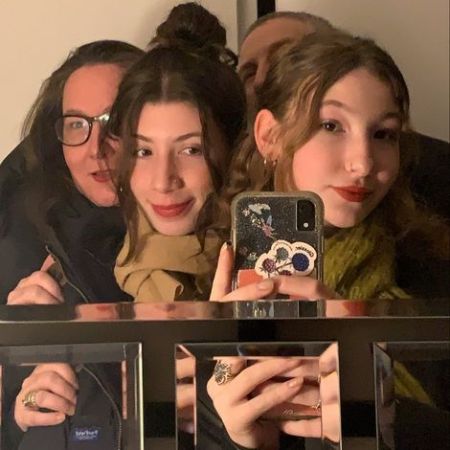 Mark Ivanir along with his wife and two daughters. SOURCE: Mark Ivanir's Instagram

The actor frequently shares pictures of his daughter on his Instagram account but never shares their names in front of the media.

How Rich is Mark Ivanir?

Mark Ivanir holds a net worth of $2 million as of 2020. He garnered that wealth from his career as an actor. 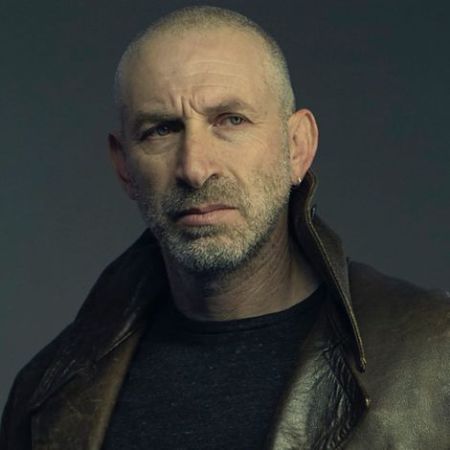 In 1988, Mark debuted in the entertainment industry after appearing in the military action film called Iron Eagle II as Mikhail Balyobev. Since then, he landed roles in many blockbuster movies like The Man Who Cried, Mr. & Mrs. Smith, The Good Shepherd, and The Adventure of Tintin. Besides, he recently worked in the 2020 film called Kajillionaire as Stovik.

The 51-year-old actor also worked in numerous trending television series in his career. Moreover, some of his famous television works are The New Pope, Homeland, Barry, Beauty and the Baker, and The Gordin Cell. Until now, the actor co-starred alongside actors like Navid Negahban, Diego Klattenhoff, and Jason Lewis.

Alongside acting, Ivanir also worked as a voice artist in many video games. Well, the actor is famous for his voices in the video games series like Metro, Call of Duty, and Wolfenstein. Besides, he also voiced different characters in the games like Battlefield 3, Blazing Angels 2, and World in Conflict.

Mark Ivanir married the love of his life on 2nd October of 1994. He is a private guy and hasn't shared the name of his wife yet.