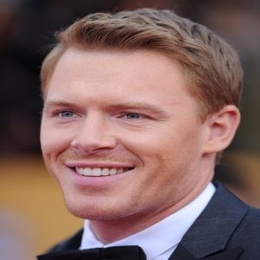 Canadian actor Diego Klattenhoff is winning the heart of millions of fans through his role of FBI agent 'Donald Ressler' in the series 'The Blacklist'. The versatile actor is also famous for his impressive acting in the project such as 'Homeland', 'Pacific Rim' and 'Mean Girls'.

Diego Klattenhoff Walked Down The Aisle?

The Screen Actors Guild Award-nominated actor Diego Klattenhoff is a private person and likes to keep his personal life away from the spotlight. The actor rarely talks about his romantic life in public or share pictures of his love interest in social media. 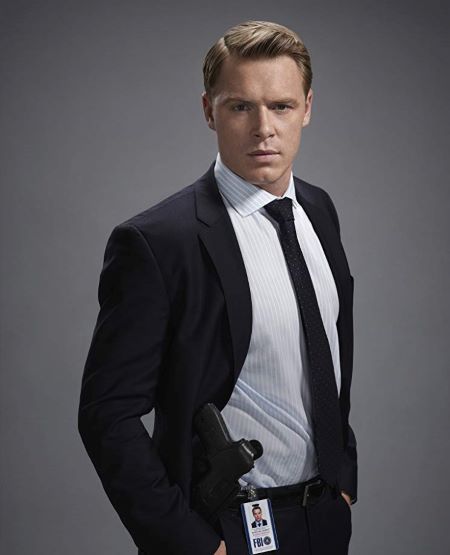 Diego Klattenhoff in the role of FBI Agent. SOURCE: IMDb

Due to the lack of information about his love life, many fans were speculating that he is a single man. The truth, however, was much different.

In an interview with Global News in 2014, Diego's co-stars Megan Boone and Ryan Eggold accidentally revealed that a blonde eyed actor is a married man. Infact, they even shared that he is the father of an adorable son and like to spend more time with his wife and kid than hanging with them. 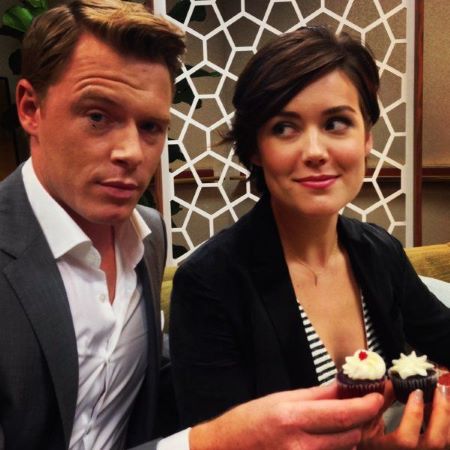 The interview with Global News was four years ago, so there is a probability of change in the relationship status of the star. However, there is no doubt that the Pacific rim actor has experienced walking down the aisle in real life at least once.

Is The "Homeland" Actor Stay Away From The fans?

It is a fact that Klattenhoff likes to keep a low profile. However, he also wants to connect with his fans. Thus, the actor is active in his twitter and updates work-related posts.

The blonde actor, however, is not a regular on social media. Furthermore, his last post was in December of 2018.  Since, his show "The Blacklist" new season is set to premiere on October 4, 2019, hopefully, he will be more active in twitter to promote it.

Check out the trailer of season 7 of the show "The Blacklist."

The veteran actor of fifteen years holds an overall net-worth of $2 million. He is m recognized for his work in television. On average, an actor in the USA earns $39.84 per hour.

From Unknown To Well-Known

The actor, however, did not get immediate success even with his brilliant training. For a long time, the actor only got minors roles and struggled to make a name for himself. 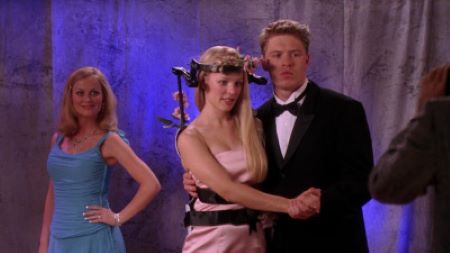 The star's luck however changed in 2004 when he starred in movie "Mean Girls" as Shane Oman. The film which consisted of famous names such as Lindsay Lohan, Amanda Seyfried, and Tina Fey was a major commercial success.  The movie earned $129 million against the budget of  $17 million.

With recognition, more opportunities arose for the starlet. He then got part in well-known shows such as "Supernatural," "24," and "Mercy." He, however, gained a new height of success through shows such as "Homeland" and "The Blacklist."

Wanna Know More? Below Are Some Interesting Facts About Diego Klattenhoff: 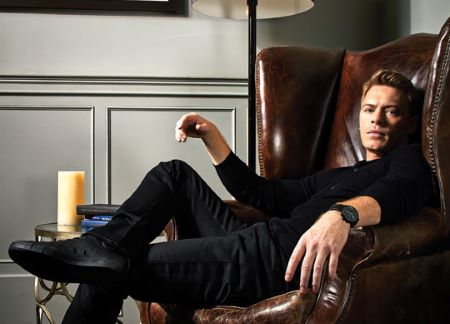 Diego is a private person. However, his co-stars spilled the beans on his family life. They revealed Diego is a married man.

Diego is the father of a son. His identity is not revealed to the public. He never posts pictures of him on his social media accounts.