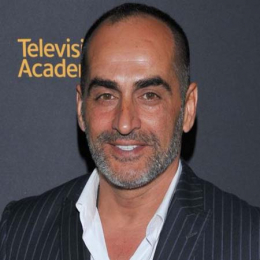 Iranian-American actor, Navid Negahban is best known for his work in the film like 12 Strong, Snd Castle and Window Horses. He is also popular for starring in the TV series like The Shield, Lost, and 24. More to that, he recently worked in one of the biggest blockbuster movies of 2019, Aladdin.

Navid Negahban's Personal Life; Is he Dating Someone?

Navid Negahban is believed to be single as of now. The actor seems focused on his career as he is out of any dating and marital relationships and it seems like he is waiting for his perfect soul mate patiently. 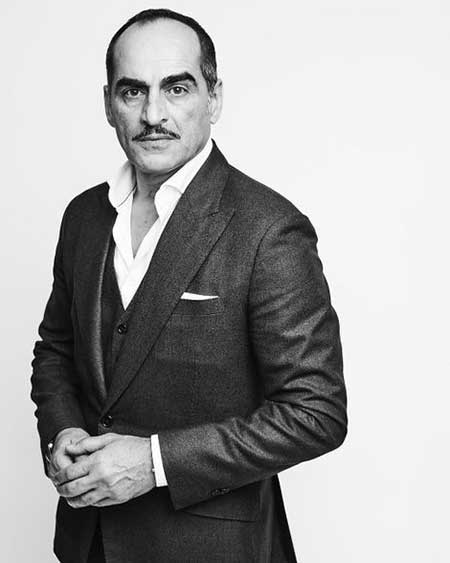 Negahban is out of dating rumors and not a part of any media controversies. Despite his secretive nature, he frequently updated on his social sites and often shares his personal and professional updates.

What is the Net Worth of Navid Negahban? Know about his Earnings, Salary, Career

Navid Negahban's net worth lies somewhere between $300,000-$900,000. He gathered that fortune with the help of his acting profession in film, television series and video games. In addition, the average pay for an actor is $17.00(for films) per hour and $9-$100 per hour(for television).

The 50-year-old actor debuted in the film industry by working in 2005 film The Fallen Ones as Ammon. After that, he went to work in many films including Broken, RichardIII, Dead Air, Brothers, Sand Castle, American Assassin and 12 Strong. More to that, he recently worked in the 2019 blockbuster movie Aladdin which was first premiered on 24 May 2019 in the U.S. Further, some of his famous movies are,

Apart from Negahban's acting career, he also worked on different types of video games. He started with 2008 video game Dead Space and then there was no stopping point for him as he worked in some big video game franchises like Dark Void, Prince of Persia: The Forgotten Sands, Medal of Honor, and Call of Duty: Black Ops II. 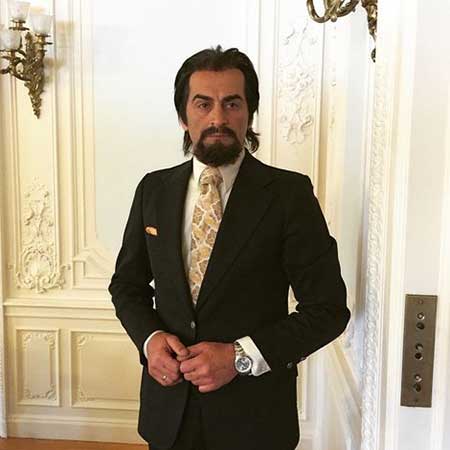 Popular Iranian-American acting sensation Navid Negahban in one of his shooting.