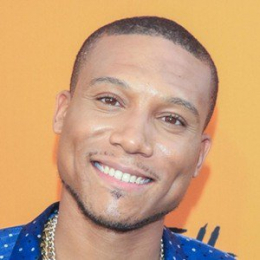 American actor, rapper and reality TV star, Markice Moore is best known for portraying the role of Ryan Payne in the television series, 'Tyler Perry's The Paynes'. He also gathered famed after appearing in the television series named 'The Walking Dead'. He is also known for his role in the film ALT. The actor released his first album named 'Pool Boyz' along with artist Dre-P on the February 2019.

Markice Moore is married to his long-term girlfriend and a mysterious girl. Markice is private about her personal life and prefers to keep information about her wife within himself. 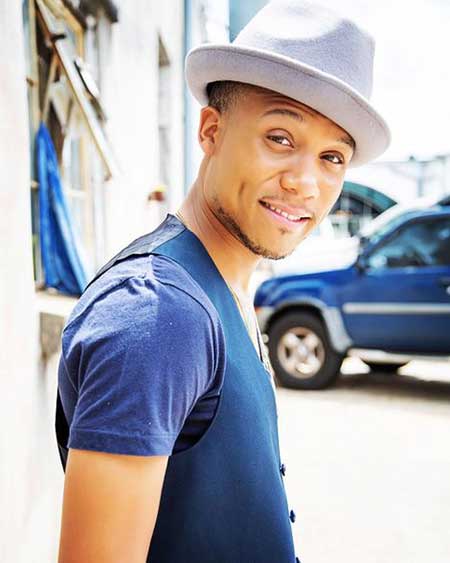 As the duo is private about their relationship, it is a mystery about the pair that how they first met. Besides, the duo is together for several years and are believed to share a strong bond.

The pair is a proud parent of their two children, both of them are daughters, named Aja Moree elder one and Milan Moore youngest one. Moreover, Markie shares many pictures with his daughters in his social media account.

Markice Moore fall into a controversy when he was charged for cruelty to his children. The Walking Dead star was accused that he assaulted his infant daughter in 2010.

As per the police investigation, the child's many body parts including arms and wrists, right leg and right collar bone, and three ribs were broken with the addition of many bruises to her face, eyes, ears, back chest, and ear. After staying overnight in jail, Moore was released from the Cobb Country Jail on $20,000 bond. The charges against him were suspended in 2011.

Moore again fell in controversy when he attempted to commit suicide on the February of 2015. Further, he was found unconscious on the 17th February of 2015 after taking the overdosed mixture of Xanax and Patron. What's more, he left a suicide video for his family and daughters, explaining why he wanted to take such a move.

How much is the Net Worth of Markice Moore? Know about his Earnings, Salary

Markice Moore holds a net worth of $1 million. He gathered that fortune with his career as an actor and rapper and reality TV star. In addition, the average salary of a television actor is $9-$100 per hour whereas the salary of a film actor is $17.00 per hour & $81,000 per year. Similarly, the average pay of a rapper/ hip hop artist is $62,142 annually.

As of his film career, he appeared in the 2006 American-crime drama film named ALT as Austin. The film was loved by many fans around the globe through which it collected a total of $21.2 million on the box office against the budget of $7 million. Furthermore, he recently worked in the film named Point Blank which is set to be released on July 12, 2019. Until now, he performed with many actors like Lauren London, Teyonah Parris, and Andrew Lincoln.

Moore is a car lover and owns a variety of luxurious cars including the Mercedes-Benz C-Class C 180 Vabiro AMG car. The car is available at a starting price of $81,920 in the market. 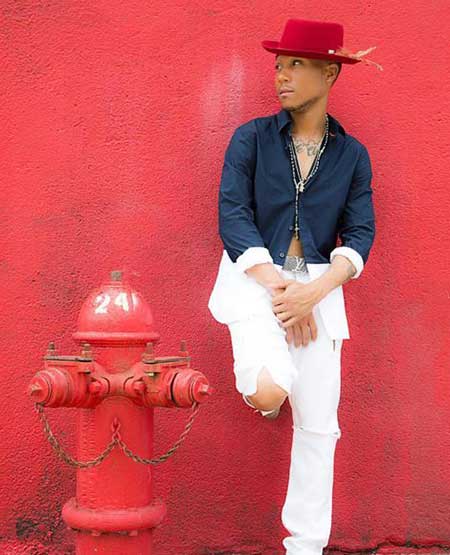 Take a look at the Interview of Markice Moore talking about life as a Reality star;

Markice and his wife are proud parents of their two children, both of them are daughters, of which one is Aja Moree.

Markice and his wife are proud parents of their two children, both of them are daughters, of which one is Milan Moore.