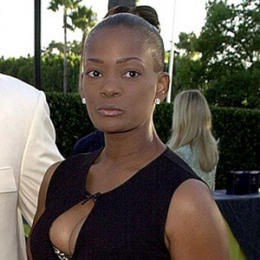 Mary Lee Harvey is widely recognized for being the ex-wife of game show host and famous comedian, Steve Harvey. She became more popular after her accusation that she was violently separated from her son.

She was previously married to Steve in 1996 and is blessed with one son. The duo ended their relationship after 17 years of their marriage. The pair divorced in 2005.

Mary Lee Harvey was born Mary Vaughn on October 20, 1960. She is American and belongs to the African-American ethnicity.

However, she was just popular for being the ex-wife of game host show and a famous comedian Steve Harvey. She worked as a makeup artist. 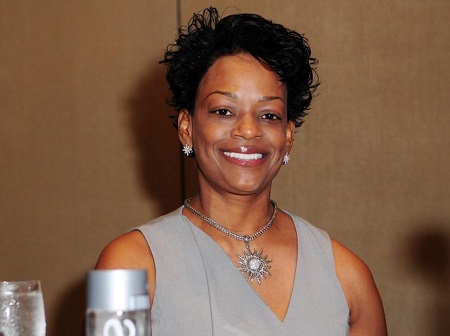 Her ex-husband is one of the popular game show hosts and a comedian. He hosts the show like Miss Universe, Steve, Little Big Shots: Forever Young, Celebrity Family Feud and many more.

In May 2017, she sued Steve Hary for $60 million after 10 years of divorce for mental anguish.

She filed the lawsuit for the physical and mental trauma after losing her son, businesses and the joy of celebrating 'Mother's Day'. Steve won the custody of their only son.

However, Harvey got $40K per month till 2009 as their divorce settlement. Her ex-husband has the estimated net worth of $140 million.

After their first meeting, both fell in love with each other and started dating. The couple dated for several years and soon decided to take their relationship to next level and got married. The duo tied the knot in 1996. 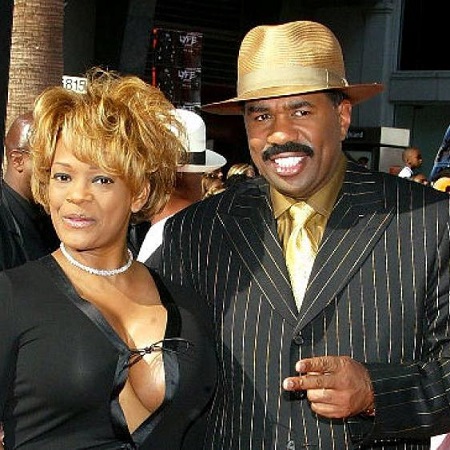 The pair is blessed with a son named Wynton Harvey and was spending a good life until her husband extramarital affairs hit her ears. After 16 years of marriage in 2005, the duo ended their relationship and divorced due to his infidelity.

However, even after their divorce, they again fought for the custody of their son but Steve won the case.

Besides this, Harvey was restricted to speaking publicly on issues regarding the divorce. But she violated the gag order after few years of their divorce. So she was imprisoned for disobeying the order of the court. She served 30 days behind the bars.

Later she was released from the jail in January 2013 and in an interview she mentioned,

“I didn't violate any court orders. This is about you're not supposed to be talking to anybody about your divorce. That's what they are saying. I'm like, This is America.”

Mary was imprisoned because she uploaded videos to YouTube stating that Steve has cheated on her with his current wife, and abused her mentally as well as physically. After this, Steve took legal action against it and proved it was a false allegation.

Previously, she was thrown in jail for contempt of court after she accused Steve of severely beating their son the same year.

As of now, Mary Lee Harvey is possibly single while Steve is living happily with his third wife Marjorie Elaine Harvey since their marriage in 2007.

She was previously married to the famous comedian Steve Harvey in 1996 and blessed with one son. The duo ended their relationship after 17 years of their marriage.