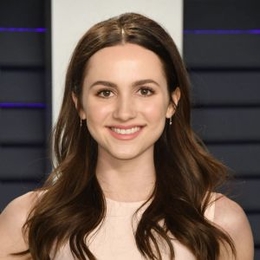 Maude Apatow is an American actress who gathered fame after starring in the film Other People. The glamorous actress is famous for her roles in the films and series like Knocked Up, This is 40, and Euphoria.

Maude Apatow is out of any dating relationship as of now. Although the actress has won millions of hearts through her acting skills and pretty face, it seems like no one has been able to win the heart of the actress. 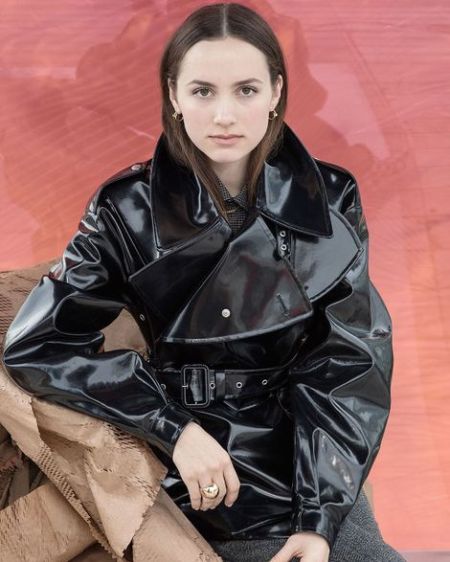 The actress, moreover, is currently focused on her career. Further, she is also out of any dating rumors.

How Rich is Maude Apatow?

Maude Apatow possesses a net worth of $500,000 as of 2020. She gathered that fortune from his career as a television and film actress. 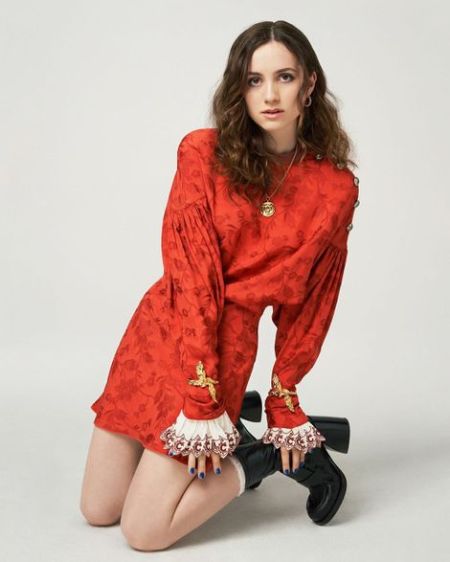 Apatow started his career as a film actress. At first, she worked in the 2005 film called The 40-Year-Old Virgin. Since then, she acted in many blockbuster movies like Knocked Up, Funny People, This Is 40, Pitch Perfect 2, Other People, and Assassination Nation. Furthermore, she is about to star in the upcoming 2020 film called The King of Staten Island.

Maude recently worked with a recurring role in the American drama web television series called Hollywood. She portrayed the role of Henrietta Castello in the series, which was premiered on Netflix on May 1, 2020. 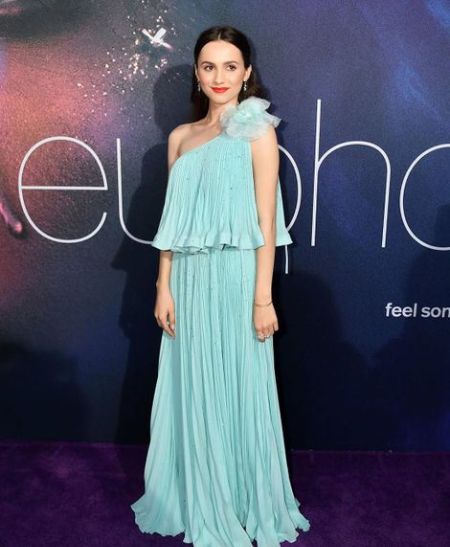 She portrays the role of the wife of Jack (lead character played by David Corenswet), who is pregnant with twins. Besides, the series also features actors like Darren Criss and Laura Harrier.