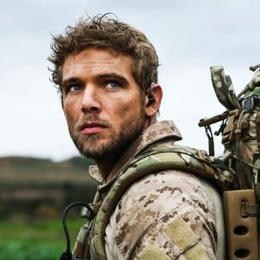 Max Thieriot is one of the most loved American actors who rose to limelight after starring in the film "Disconnect." Thanks to his great acting ability he was able to garner the Young Artist Award for Best Performance in a Feature Film.

Max Thieriot is married to his long term girlfriend, Lexi Murphy. He tied the knot with Lexi at the Ritz Carlton in Lake Tahoe on the 1st June of 2013. 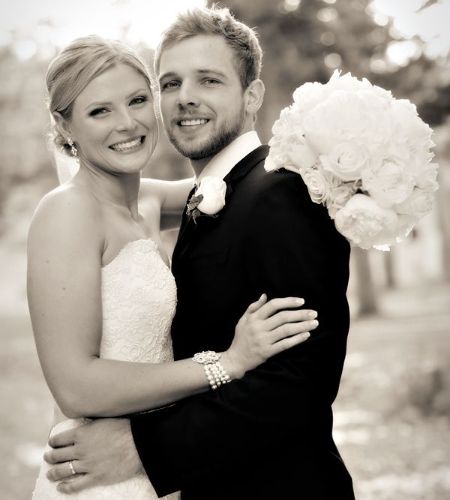 Max Thieriot along with his spouse, Lexi at their wedding. SOURCE: Pinterest

The groom was looking striking in his black tuxedo whereas the bride was looking gorgeous in the white gown. Here take a look at the beautiful couple, 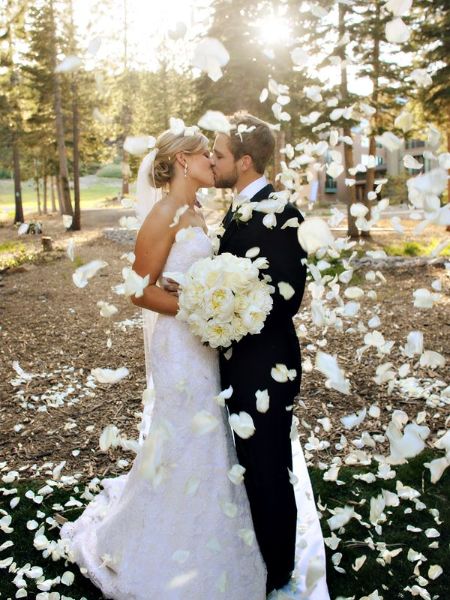 American actor, Max Thieriot along with his wife, Lexi sharing a kiss at their wedding. SOURCE: Pinterest

The lovebirds first met when they were teenagers in the Caribbean, however, the way the pair started talking is still a mystery.

The duo, eventually, started dating for over seven years until Max proposed her beau in the same place they first meet which is the Caribbean. Soon, they engaged in 2012.

Max is a blessed father of his two sons. He first welcomed his son Beaux Thieriot in the late December of 2015. After that, he welcomed his second son Maximus Thieriot on the 21st January of 2018. 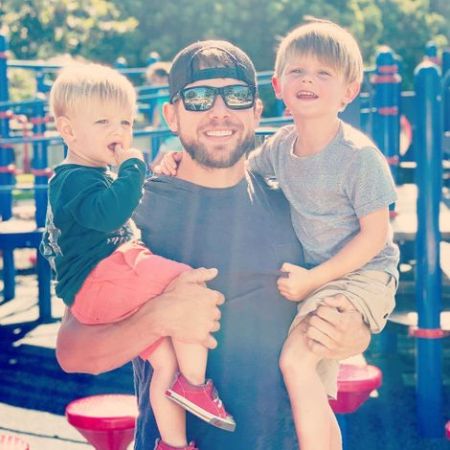 Actor, Max Thieriot having some with his two sons at the park. SOURCE: Max Thieriot's Instagram (maxthieriot)

Max Thieriot Net Worth is in Millions; Owns A House in California

Max Thieriot holds a net worth of $2 million. He gathered that fortune from his career as a film and television actor. Meanwhile, the average salary of an actor in the United States is $49,923 per year. 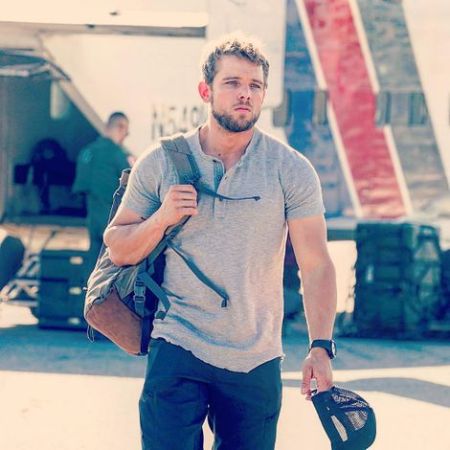 Take a look at the acting of Max Thieriot on the film Foreverland;

The 30-year-old actor debuted in the film industry after appearing in the 2004 film "Catch That Kid." After that, he starred in various blockbuster movies including "The Pacifier," "Nancy Drew," and "Point Break."

Max owns a house in California worth $549,000 where he lives along with his family.

Max Thieriot is presently married to his teenage sweetheart, Lexi Murphy. The pair followed 7 years dating relationships before sharing the wedding vows in 2013.

Max Thieriot and his wife, Lexi Murphy are proud parents of their two sons, one of them is a son named Beaux Thieriot.

Max Thieriot and his wife, Lexi Murphy are proud parents of their two sons, one of them is a son named Maximus Thieriot.