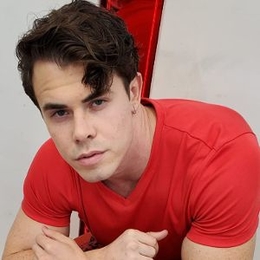 Maximilian Acevedo has shown that through hard work and perseverance, one can achieve anything they have desired. The LA-born Acevedo was once a troubled child suffering from emotional and physical abuse; however, now he is a sucessful model and a rising star in Hollywood.

Maximilian Acevedo grew up in Las Vegas in a family that was suffering from financial difficulties. As a result, there was always a shortage of money even to pay bills. In addition to that, his parents continuously argue, and sometimes his father would abuse him. Since he was just a child at that time, he was totally helpless to change his situation.

However, as his teenage began, he started joining the gym to escape from his home situation. Soon, he developed a passion for fitness and started gaining muscle. Because of his fit body, soon he started getting confidence and a desire to perform. 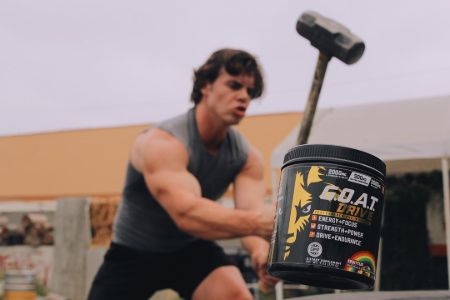 Hence after high school, he moved to Los Angeles to become a actor. Luckily because of his incredible body and his work ethics, the path was not difficult. Soon after moving to the tinsel town, he was hired as a model for a fitness supplement company.

Though Maximilian was gaining recognition as a fitness model, he continued to go for auditions as he wanted to become a actor. After a few auditions, he finally started getting roles in movies and television. As of now, he has worked in TV-Series I Am and Henry Danger. He will be next seen in the film The Babysitter: Killer Queen alongside young stars such as Emily Alyn Lind, Judah Lewis, and Bella Thorne.

Maximilian Acevedo is new to the showbiz; however, in a short time, he is able to establish himself as a fitness model as well as work in various movies and Television shows. His Net Worth as of 2020 is $500,000.

Maximilian Acevedo is most possibly single. There are no link-up rumors of this young actor in the media. Similarly, there are no photos or posts on his social media accounts that suggest he is dating. Infact it looks like the actor is currently focused on his work than anything else. 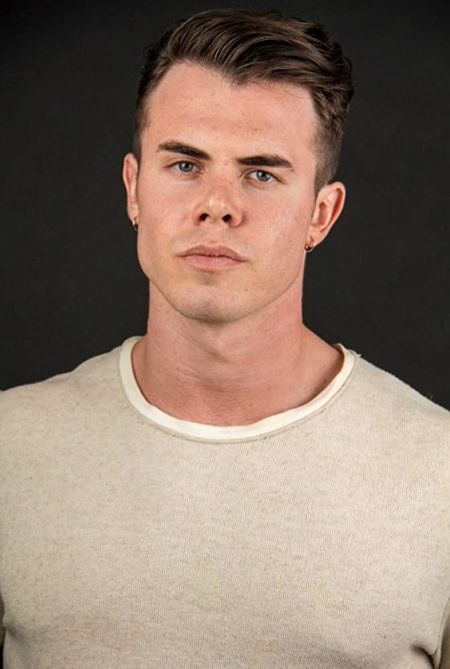