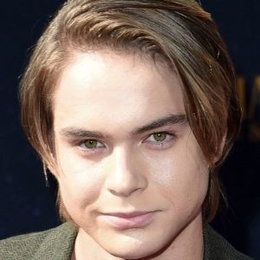 Judah Lewis is a rising star in Hollywood who is famous for his work in 'Game of Silence', 'The Christmas Chronicles', and 'The Babysitter'.

Judah Lewis is private about his love life. Though the 20-year-old is active on various social media platforms such as Instagram and Facebook, he has not posted any photos or posts that can provide a hint on his relationship status. 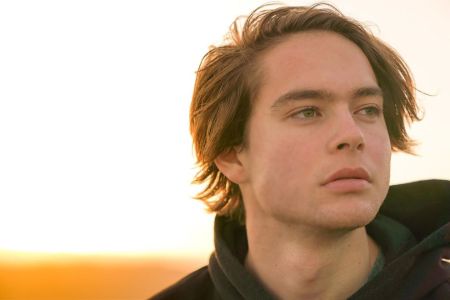 Because of Lewis' secretive nature, it is not clear whether The Christmas Chronicles actor is dating or single. Also, it is understandable that he is keeping his love life low-key. After all, a rising star would want people's attention on his work rather than his love life.

Judah started acting on stage when he was just four years old. However, he made his screen debut when he was 13-years -old with the TV Movie Deliverance Creek.

Since then, the Los Angeles-born and raised actor has been continuously working and has featured in Point Break, Game of Silence, The Babysitter, The Christmas Chronicles, and I See You. In 2020, he was seen in the sequel of The Babysitter titled The Babysitter: Killer Queen and worked alongside Bella Thorne, Emily Alyn Lind, and Hana Mae Lee.

Notably, since 2020, no new projects of Lewis have been released. Also, there are no projects in the pipeline. It seems like the younger actor is on hiatus from acting. Nonetheless, Lewis has been acting for a long time and amassed a Net Worth of around $500,000. 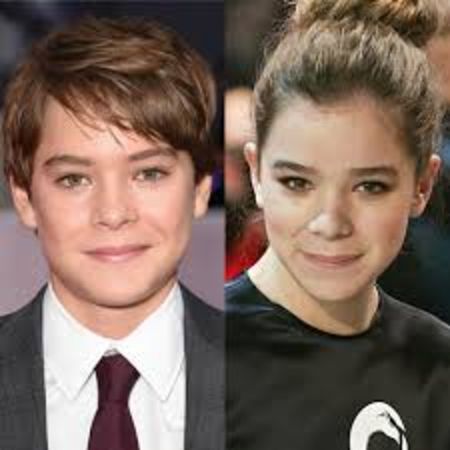