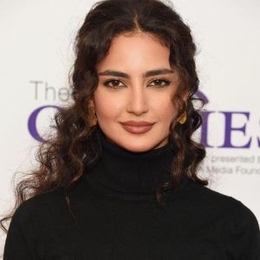 Iranian-American actress, Medalion Rahimi is a beautiful actress who wants to become a female representation for women's rights and immigration. The glamorous actress is well-known for her role, Princess Isabella on the show "Still Star-Crossed."

Medalion Rahimi is happily single at the moment. The actress is out of any dating relationship and looks focused on her career. But was she dating any boy in her past? 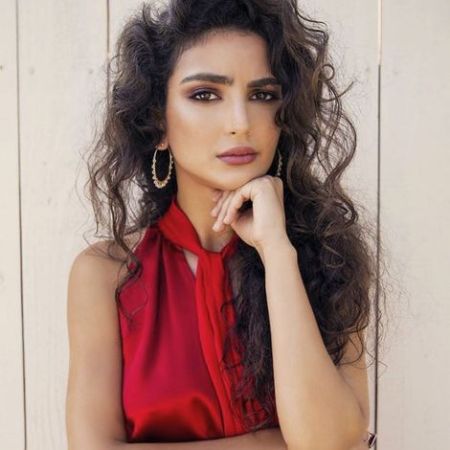 In an interview, Rahimi revealed that she dated a man who grew up in Paris at the age of 21 years. Although she didn't disclose the name of her ex-partner, she shared that her partner told her to embrace her natural hair.

Rahimi grew up to her Iranian parents who left Iran to escape a dictator. Her parents started living in Los Angeles ever since their escape from Iran. 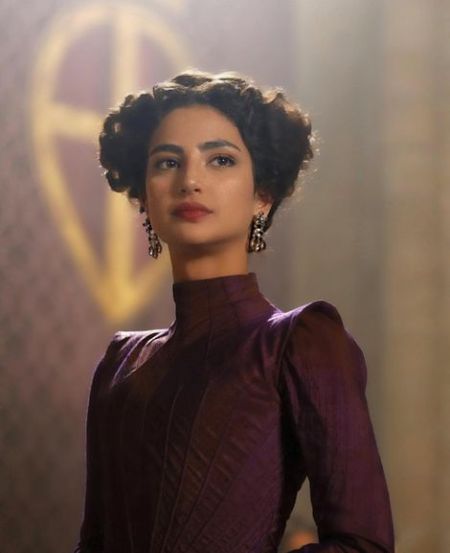 "It is a nightmare."

"It's hard for me to understand that we were in 2017 and we're repeating the same mistakes that we've made in the past as a country."

Rahimi was angry from the decision of Trump as she also has family in Iran who struggled while coming to visit her in the United States.

How Rich is Medalion Rahimi?

Medalion Rahimi possesses a net worth of $200,000. She was able to garner that fortune from her career as a television and film actress. Also, the average salary of an actress in the United States is $49,923 per year. 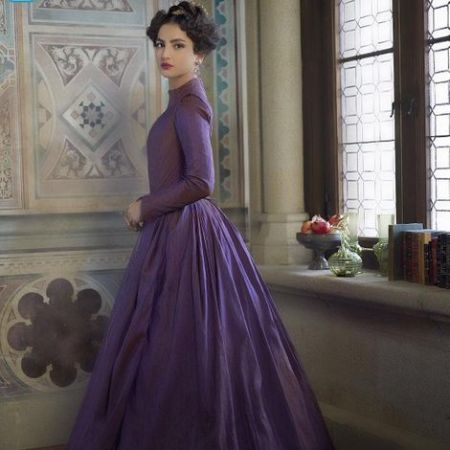 Rahimi started things off in the television screen after appearing in the 2013 series called Criminal Minds. Since then, she appeared in hit television series like "NCIS," "New Girl," "NCIS: New Orleans," and "The Outpost" among others. Furthermore, she worked along with actors like Torrance Coombs, Ebonee Noel, and Zuleikha Robinson among others "Still Star-Crossed."

Take a look at the performance of Medalion on the trailer of the show, "Still Star-Crossed.";

The 27-year-actress also starred in some of the popular films like "Misogynist," "Extraction," and "Fat City, New Orleans." What's more, her most recent film was the 2017 movie titled, "Before I Fall."

Don't Miss to visit Married Wiki for your favorite celebrity's Biographies and Gossips!!!