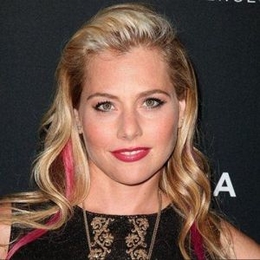 An Israeli actress Meital Dohan came to the spotlight after portraying the role of Yael Hoffman on the Showtime series Weeds. She likewise is known for playing as Aurora in the Sony Pictures web-comedy Woke Up Dead. Besides, Dohan gained further fame after she began dating The Godfather actor Al Pacino.

Meital Dohan dated an American actor Al Pacino who is double the age of her. Well, the 40 years old actress met The Godfather film series actor in 2018 in Hollywood afterparty of screening a movie. The news of their affair swirled on the internet as they were spotted having dinner at LA restaurant Tan Tan. 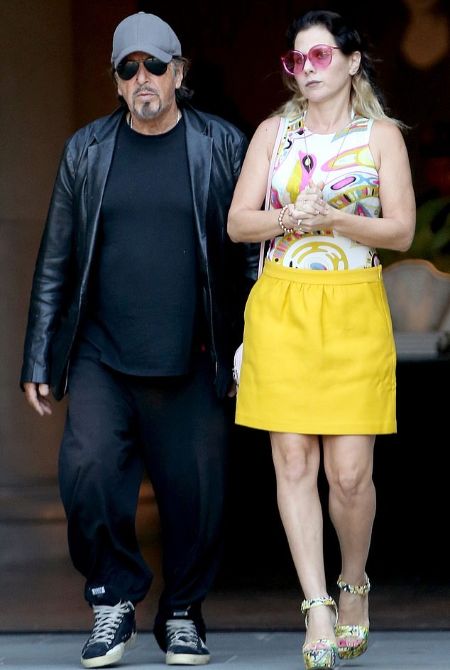 From then onwards, the lovebirds were often spotted hanging out together in different places. Their affair was often talked on the media, and some people likewise criticized their age gap. Many assumed that the couple wouldn't stay together for long as Pacino had dated several girls in the past and even shares three children.

The assumption came true as Shark Tale actress admitted that she is no longer dating her boyfriend, Pacino. Dohan and Insomnia cast parted their ways after two years of togetherness. Rumors about their breakup made the headlines of the media after Pacino attended the Oscar 2020 alone. 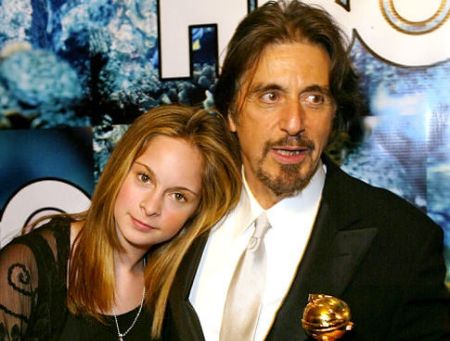 Speaking to an Israeli outlet in February 2020, Dohan said that she broke up with her lover because their age difference was too great. According to her, it is hard to be with a man so old. She added;

“The age gap is difficult, yes. I tried to deny it, but now he is already an elderly man, to be honest. So even with all my love, it didn’t last.”

Further, when the interviewer asked her about the gifts, she revealed that she only received flowers from the actor instead of the expensive gifts. So, another reason for their split was Pacino didn’t like to spend money despite being so rich. 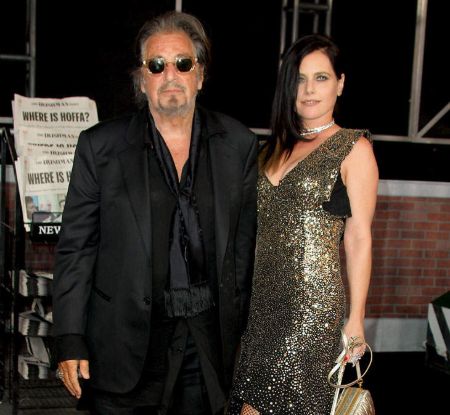 Also, the actres hopes that she will remain good friends with Pacino, although she is no more dating him. It is an honor for her, and she is glad to get a chance to date the actor. Adding to it she said;

“I had a fight with him and left him recently, but of course I really love and appreciate him, and I was glad to be there for him when he needed me, and to be a part of his legacy.”

The actress has already confirmed her breakup with two Primetime Emmy Awards winning actor. But Pacino is yet to talk about the topic in public.

Her Journey From Israeli Film Industry To Hollywood

Meital Dohan started her acting career by performing in Israeli movies, series, and theatre. Shortly after her graduation, she began working in two major theaters and appeared in several plays. While Dohan was still at Israel, she worked in Hollywood projects like Dancing with the Stars, Esti HaMekho'eret, and Romeo and Juliet.

Dohan's first notable role was as Yael Hoffman on the Showtime series Weeds in 2006. She reappeared on the series in 2012. Moreover, she is also known for her portrayal of Aurora in the Sony Pictures web-comedy Woke Up Dead. Then after the actress also appeared in movies like Monogamy, Failing Better Now, etc.

Being one of the prominent actresses, Meital Dohan summons a good sum of money from the entertainment industry. As of now, she holds a net worth of around $650,000. She has appeared in a number of Israeli as well as Hollywood films and TV series.

Further, there are also several upcoming projects of the actress; thus, her income is bound to rise in the coming days. Apart from this, her then-boyfriend Al Pacino is one of the richest actors with an overall net worth of ‎$120 million.