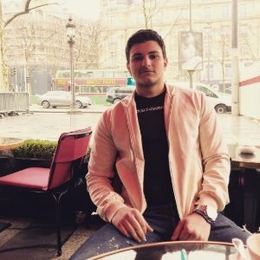 Billionaire Heir Michael Boulos is currently dating President Donald Trump's youngest daughter, Tiffany Trump, 29. To tell you the truth, the lovely couple first met at Lindsay Lohan's beach club in Mykonos, Greece, during the summer of 2018. However, the pair had not disclosed when they started dating. But, it has been reported that the lovey-dovey duo was spotted at a Taoray Wang show in September 2018. 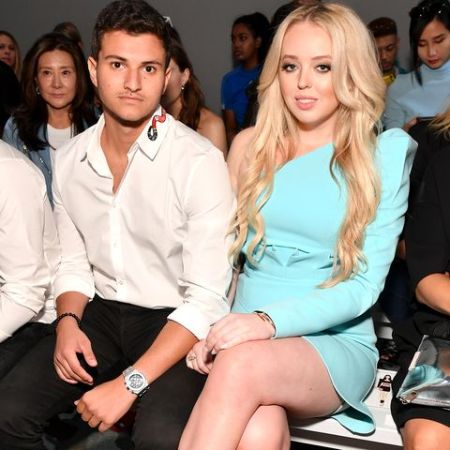 The lovebirds often share pictures of attending different events on their Instagram accounts. Believe it or not, Tiffany has already introduced her lover to the Trumps. Also, Boulos participated in a white house event in February. Apart from this, his beau, Tiffany, recently graduated with a law degree from Georgetown University. And he congratulated her through a heart-touching IG story with some of her pictures.

As per Town&Country, the lovebirds have tied the knot.

Did Donald Trump Accept Michael Boulos As a Part of His Daughter's Life?

Once, the president of the USA infamously called Nigeria a "Sh**hole country." Soon later, his youngest daughter introduced her Nigerian boyfriend to him during Thanksgiving at Mar-a-Lago in Palm Beach last year. It seems to be that Mr. President has already supported the pair as a perfect match. As a matter of fact, Trump captured some pictures along with him. 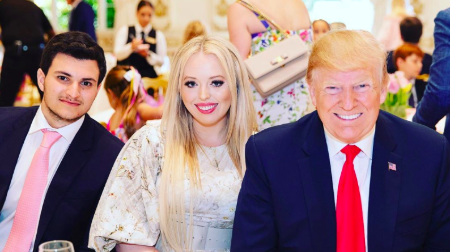 Michael Boulos, along with his daughter captured with Donald Trump. SOURCE: The National

Later, it was reported that Trump met the Nigerian president in April. Believe it or not, he said to the president that he would like to visit Nigeria soon. Also, he stated he could have a local Nigerian expert in his family.

There is nothing much to talk about the multi-billionaire heir, Michael Boulos's career. Although he is 25 years old and studies finance and risk management at the University of London, he came from one of the wealthiest families in Nigeria. 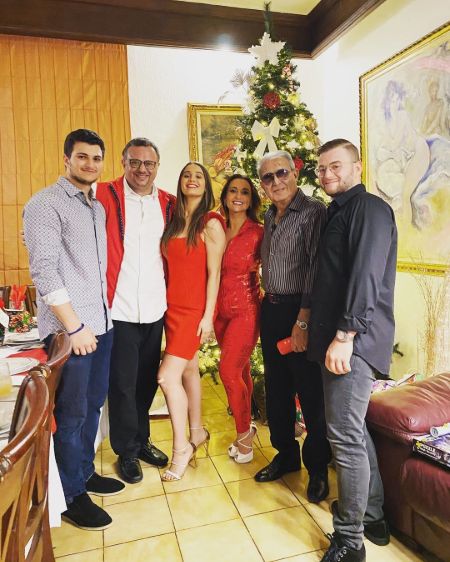 Moreover, his company is the sole trader of Suzuki brands in Nigeria. Besides, Boulos enterprises is a business entity focused on other equipment and construction. There is no doubt that him being a perfect fit for a Trump-in-law.