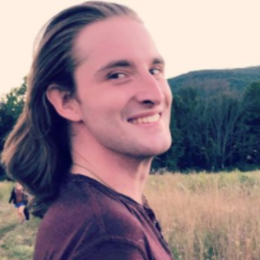 Michael Boxleitner is an American actor known for Bug Boy Adventures and Necroland. More than that, he is the son of Melissa Gilbert and Bruce Boxleitner.

Michael Boxleitner Dating a Girlfriend - Who's She?

Actor Michael Boxleitner was in a romantic relationship with his former girlfriend named Hannah Feuka for a long time. His ex-girlfriend is also an actress, model, and theatre manager hailing from Ypsilanti, Michigan, United States. 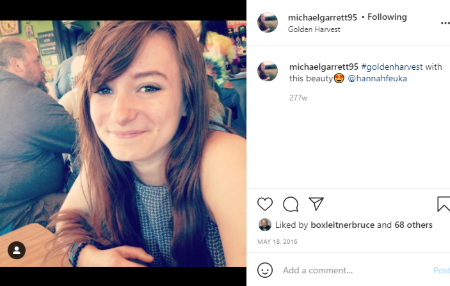 Boxleitner, the celebrity kid, started seeing Hannah Feuka in 2016. Since then, they were inseparable for a long time. The lovebirds appeared not only on each other's Instagram profiles but also flaunted chemistry and PDA. However, it looks like Michael and Hannah broke up as they no longer share pictures.

Michael Boxleitner was born on 6 October 1995 as the first child of Bruce Boxleitner with his now ex-wife Melissa Gilbert. Boxleitner spent his childhood in Elgin of Illinois. Michael has two half brothers and a biological sibling from his parents. Notably, Michael shares a good relationship with all three of them.

Both Melissa and Bruce had gone through roller coasters in life. His mother Melissa met father Boxleitner as a teenager when they were on Battle of the Network Stars. Right after the two reconnected, they started dating on and off for more than a year. 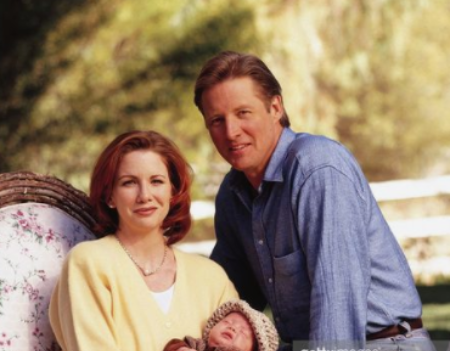 Further, Melissa was engaged twice with Bruce Boxleitner, and Boxleitner ended both engagements. Finally, after reuniting the third time, they tied the knot on January 1, 1995.

After 16 years of marriage, Gilbert announced they were separating on March 1, 2011. The court finalized the divorce on 25 August 2011. Gilbert is currently living sound life with Timothy Busfield, whereas Bruce is married to Verena King-Boxleitner.

Michael has followed the footsteps of his parents, playing three movies to today's date. He joined the film industry in 1999, appearing in Bug Boy Adventures as Bug boy.

In 2019, Michael worked as a stand-in additional crew in the movie Guest Artist. In 2020, Boxleitner played in the action movie Necroland.

At present, Michael has an estimated net worth of $100,000 earned from his career as an actor. He makes around $50,000 per movie, which is the basic salary of an American actor.

Speaking of his wealth, Michael will definitely inherit some fortunes from his rich celebrity parents. His mother is an American actress and television director, while his dad Bruce is an actor and science fiction writer.

Michael's parents once bought a lavish house worth $1.297 million in Los Angeles, California. The 4,608 square feet residence comprises five bedrooms, four full and half bathrooms, an open living space, a fireplace, a balcony, and vaulted ceilings.