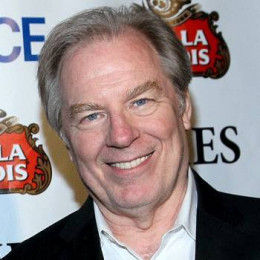 Michael John McKean is an American actor, musician, writer, and comedian, known for This Is Spinal Tap, Planes, Trains & Automobiles and Whatever Works. He received Grammy for "Best Song Written for a Motion Picture and Television". He studied at North Shore High School located in Glen Head, New York. He was born to Gilbert McKean, one of the founders of Decca Records and Ruth, a librarian.

Moving on to his personal life, he has been married twice. At first, he was married to a woman named Susan Russell with whom he stayed for more than 20 years and had two sons together namely Fletcher McKean and Colin McKean, one of which passed away. 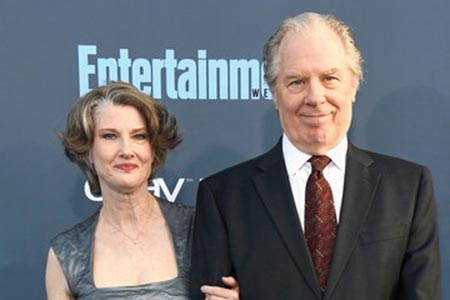 He got separated from his first wife due to some trouble in their relationship.

He is now married to his girlfriend Annette O'Toole who also got a divorce from her previous marital relationship holding two daughters. The couple does not have children from their relationship.

Michael McKean net worth is estimated to be $12 million as of 2022.

He belongs to Scottish, English, Irish, German, and Dutch descent. He is best known for his role on the sitcom Laverne & Shirley. He played the role of Chuck McGill as a series regular on the AMC drama series Better Call Saul from 2015 to 2018.

She is the first wife of Michael. The couple together had two sons from their marriage.

She is an actress, dancer, writer, singer, producer and composer. She was previously married to Bill Geisslinger and has two daughter with him.

He was born safe and healthy. Current status and details about him are still unknown.

He was the second son of Michael who died sadly due to the overdose of heroin.