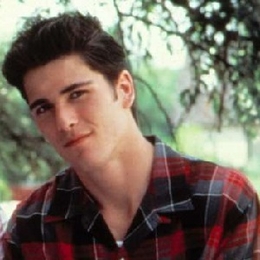 A former American actor Michael Schoeffling is well known for his role as Jake Ryan in the movie, Sixteen Candles. In addition, his other notable roles are Vision Quest, Mermaids, Let's Get Harry, and Wild Hearts Can't Be Broken. Ever since retiring from acting, he is now a notable furniture builder. His wife Valerie Robinson, on the other hand, is an activist.

The former actor, Michael Schoeffling, is away from the limelight today; however, he is living a blissful married life with his wife. Well, Michael is married to Valerie C. Robinson, a former model, as well as a model famous for her roles in movies like Patty Hearst and One Shoe Makes It Murder.

They tied the knot in an intimate ceremony in the 1980s; however, the actual venue of their wedding is still unknown. According to the source, the duo was lovers before their wedlock. 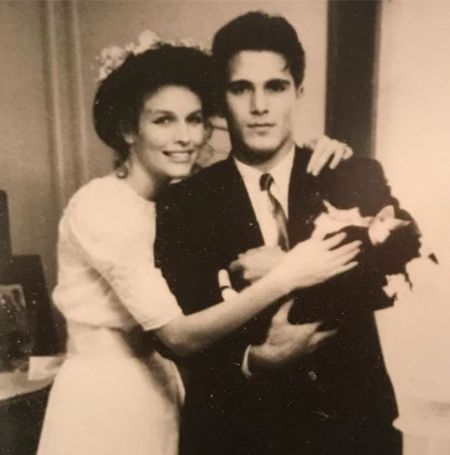 As the couple stopped appearing in the entertainment industry, they also remained away from the spotlight. Nevertheless, they are happily enjoying their conjugal relationship. In interviews with magazines, Schoeffling mentioned that the reason for retiring from his profession was a lack of roles and a growing family to feed.

After retirement, the former actor began working as a carpenter, and he further owns a woodworking shop in northeastern Pennsylvania. He manufactures and sells handcrafted furniture. 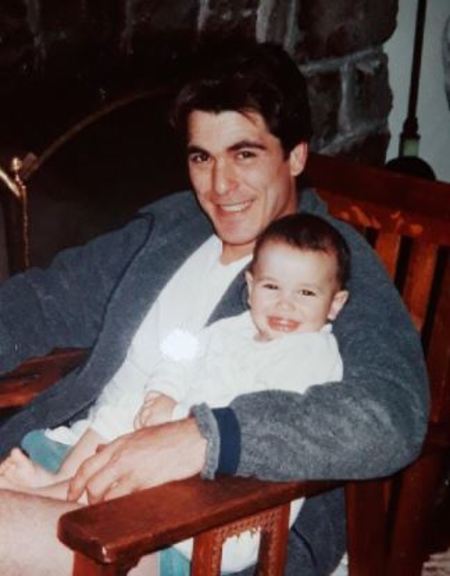 Schoeffling's furniture shop is located at Barre, Pa. From an early age, the actor was quite interested in making furniture and even while working as an actor, he used to work part-time in his shop.

In an old interview with LA Times, he said,

“Actors spend most of their time out of work, so I actually spend more time making furniture. The thing about furniture that’s much better than acting is that it’s just me. There’s no director, no script--the concept is me, unless a client wants something. In film work you do the best you can under the given circumstances, but you don’t have control. At least, I don’t.”

Not only this, but the former actor has also worked as a cook during his time exploring Europe and North Africa. 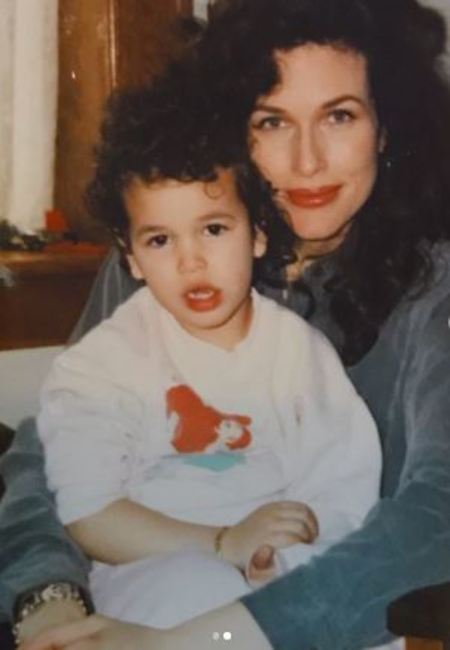 Since their wedding, the husband and wife are living happily with their beautiful offspring. To date, they haven't been part of controversy and rumors regarding their extramarital affairs and divorce. Furthermore, Schoeffling makes a rare public appearance together with his family.

Needless to mention, Mr. Schoeffling enjoys his private life away from public attention in his new world of carpentry.

What is Michael Schoeffling's Net Worth?

Michael Schoeffling probably earned an astonishing amount of money from his career as a model and actor. As a model, he modeled for several modeling agencies and magazines. Likewise, he spent seven years in the entertainment industry.

Schoeffling played in the movie Sixteen Candles as Jake Ryan. The film was a commercial success making a total worldwide box office collection of $23.7 million against its production budget of $6.5 million. He co-starred alongside Molly Ringwald, Anthony Michael Hall, John Cusack, Haviland Morris, and others. His co-cast Molly and Anthony hold a net worth of $11 million and $8 million, respectively.

Likewise, in 1985, he appeared in the film Vision Quest as Kuch, which earned a total of $13 million on the box office. In addition, he also appeared in several other box office hit films. For his portrayal in such successful movies, Schoeffling undoubtfully receives good payrolls.

As of now, he is no more active in the showbiz industry. Shortly after retirement, he opened a woodworking shop which he still runs. From the shop, he makes a good income. And, what makes Schoeffling's carpentry business even more successful is the fact that he makes and sells quality furniture to his customers.

Schoeffling's net worth is around $500 thousand as of 2019. Having such a fruitful income, the former actor is surely living a lavish life with his family,

Stay in touch with Marriedwiki for more News and Biographies!!!

A former American actor Michael Schoeffling is in a marital relationship with his girlfriend turned wife Valerie C. Robinson.

Scarlet Schoeffling is the daughter of a former American actor Michael Schoeffling and his wife Valerie C. Robinson.

Zane Schoeffling is the second child, son of Michael Schoeffling and his spouse Valerie C. Robinson.