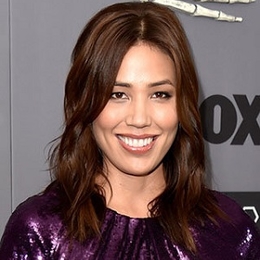 Have you ever watched the series Bones? If yes, then you probably know the actress Michaela Conlin who portrayed the main role of Angela Montenegro from 2005–2017. In addition, Conlin also played a recurring character of Sarah Nguyen in Yellowstone.

With her outstanding performance and charming looks, the American actress Michaela Conlin is able to stay in the hearts of millions of people throughout the world. Her professional life is as clear as crystal, but her personal life is quite complicated. 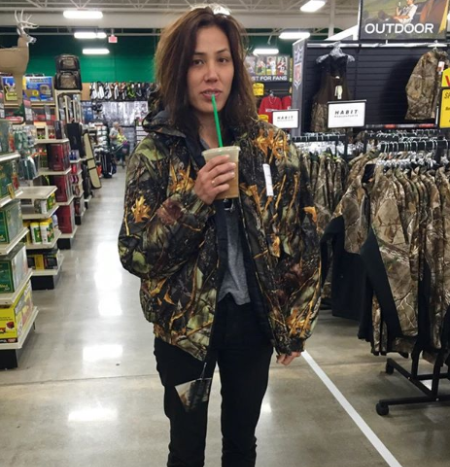 Her fans and followers always try to find out the details of her love life. They wonder whether the gorgeous lady is yet to be taken or already linked to someone. However, due to her secretive nature, Conlin prefers to keep the information of her love life onto herself.

Furthermore, Enchanted cast does not talk anything related to her affairs in interviews. She is also not spotted hanging out with any guys on the public. Similarly, she never shares pictures with boys on her social accounts. 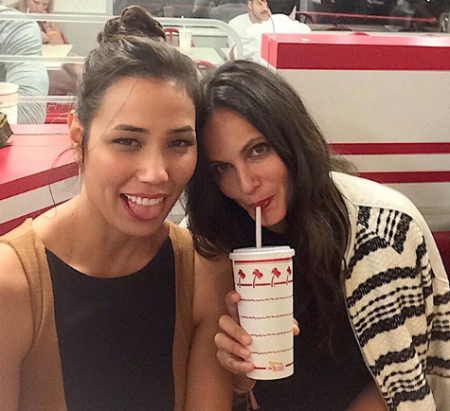 Nevertheless, in 2019, she gave birth to a baby, son. So, is Conlin secretly in a relationship with someone? The actress is yet to reveal the truth; thus, her well-wishers must wait.

Casual star Michaela Conlin was once rumored to be hooked up with Iceland's former football player Arnar Bergmann Gunnlaugsson. Some online tabloids revealed that they began dating in 2012. As per the source, they met each other through one of their mutual friends. 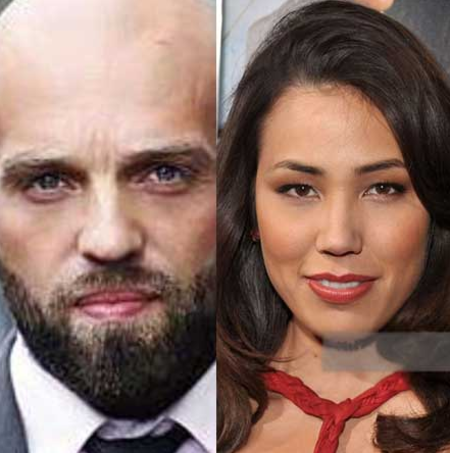 Furthermore, they were also reported to be spotted celebrating the New Year at Reykjavik, Iceland. Even though the rumors of their hookup often swirled on the internet, the couple never officially confirmed to be dating.

Besides this, Conlin was also said to be linked with an American actor T. J. Thyne. The duo appeared together in the series Bones. Probably, they got close as they worked on the same series. 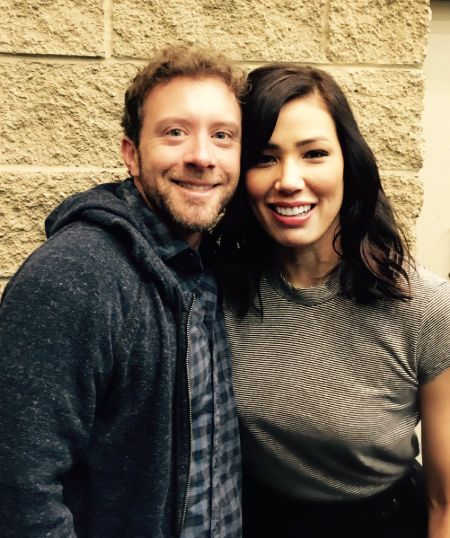 Although the rumors of their affair surfaced on the internet, neither Conlin nor Thyne confirmed it. As of now, Thyne is in a relationship with his girlfriend, Leah Park. Furthermore, the lovebirds engaged on 30th December 2013.

Gave Birth To A Baby Son

The 5 feet 8 inches tall black-haired beauty, Michaela Conlin, gave a shock to her fans-followings on 3rd February 2019. People were surprised after the actress revealed the news of her son's birth.

On 28th June 2019, Conlin revealed via Instagram that she gave birth to a baby son named Charlie. Michaela shared a photo on her Instagram wall, where we can see her holding the baby. She captioned the picture as;

"Haven’t posted in a while because this happened! We had a baby boy and his name is Charlie." 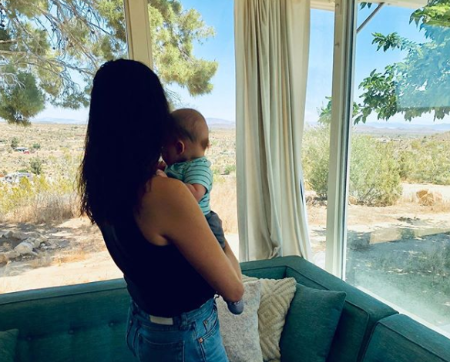 Although the 41 years old actress disclosed the birth of her kid, it is yet to know who is the father of her newly born baby. It seems that she is waiting for the perfect time to reveal all the facts to her well-wishers, who are eagerly waiting to know.

Michaela Conlin is A Millionaire!

Michaela Conlin's net worth is $4 million as of 2019. She makes a good income from her prolific career as an actress. Similarly, Conlin probably receives a salary of around $56502 per annum.

Conlin portrayed as Heidi Sobel in the film The Lincoln Lawyer. The movie was a box office hit, making a total income of $87.1 million against the production budget of $40 million. Besides, she also appeared in hit TV series like Bones, Yellowstone, and so on.