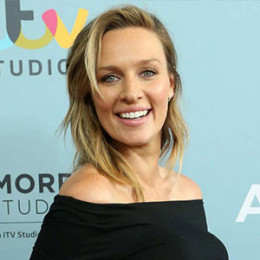 Michaela McManus is one of the beloved Hollywood actresses whose acting and performance never failed to impress the audiences. She is best known for her roles in One Tree Hill, A.D.A.Kim Greylek on Law & Order: Special Victims Unit, Aquarius.

Is Michaela McManus Married? Who is Her Husband? Know More About Her Personal Life

Michaela McManus is happily married to her longtime boyfriend turned husband, Mike Daniels since 2011. Her Husband is writer and producer known for his works in Sons of Anarchy (2008) and Shades of Blue (2016). 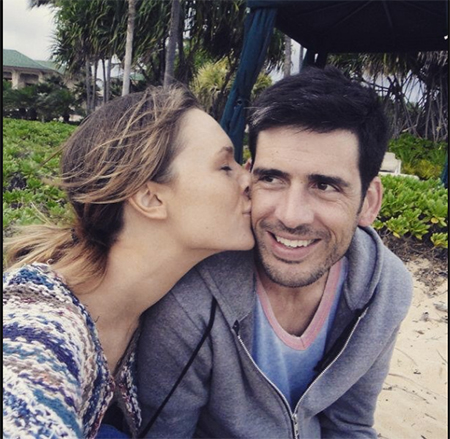 Well, the duo dated for few years before tying the knot on July 3, 2011, and since then they are together. "Love Finds You in Valentine" cast and her film producer beau turned their lobey-lovey affair into holy matrimony after kindling romance for several years.

In addition, the couple is blessed with two children. They welcomed their first child, a son Gabriel October Daniels on April 3, 2014. After two years, the pair was blessed second son, Declan Griffith Daniels.

McManus and her spouse, Daniels are nited as life partners for more than eight years. From then till today's date, neither of the pair is involved in extramarital affairs nor there's signs of divorce.

The actress is living a conjugal life with her husband and kids in Los Angeles. She often shares her happy family pictures and lag behind showing her affection to husband Mike and their kids via social media platform

All in all, cause of coronavirus lockdown Michaela is dreaming of the day we can all get dressed up again. She urged her well-wishers to stay home and stay safe. Else, she is spending blissful moment at her home amid this pandemic.

Michaela McManus' Net Worth and Salary

Michaela McManus' estimated net worth might be somewhere $1 million ballparks. The main source of her earning is from her career as an actress. As a movie star, she made nearly $100 thousand and $80 thousand-$100 thousand from her TV appearances. 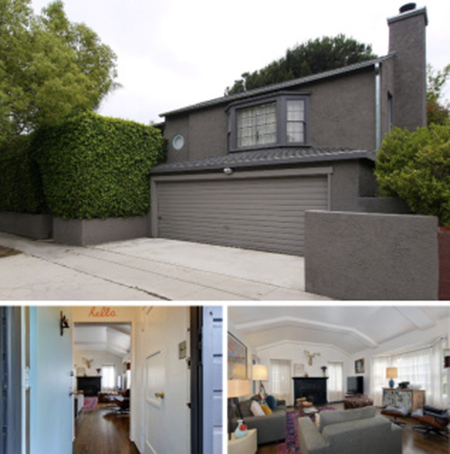 Michaela sold her Los Angeles 1930s bungalow at $849,000 in 2013 and bought a villa in LA. She also purchased several luxurious cars and properties.

Michaela McManus was born on May 20, 1983, in Warwick, Kent County, Rhode Island, the U.S. to James "Jim" and Patricia McManus. Her birth sign is Taurus. 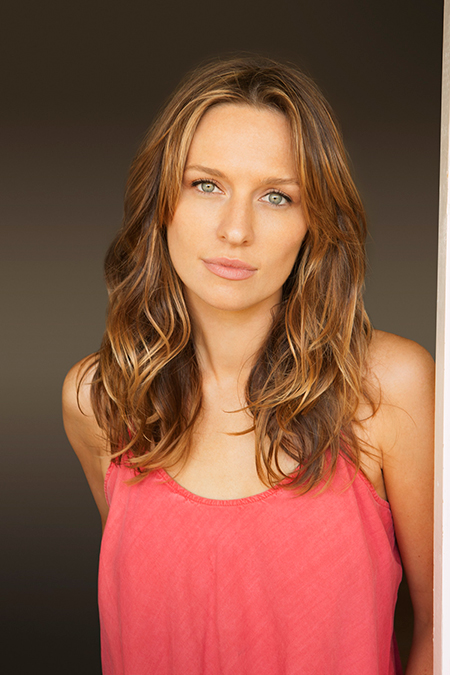 The actress graduated from Fordham University. Later, she attended New York University and studied acting. She made her acting debut in 2006 in short film, Cosa Bella. She got her major role in 2008 in One Tree Hill starring Chad Michael Murray, James Lafferty, Hilarie Burton, and others.

Some of her screen credit includes Castle, CSI: Miami, The Vampire Diaries, Hawaii Five-0, Aquarius, SEAL Team, The Village and many more.

Mike Daniels is writer and producer known for his works in Sons of Anarchy (2008) and Shades of Blue (2016).

Gabriel October Daniels was born on April 3, 2014. He has a younger brother named Declan Griffith Daniels.

Declan Griffith Daniels was born on September 2016. He has an elder brother named Gabriel October Daniels.