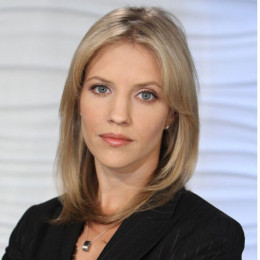 Michelle Kosinski is an American journalist best known as the White House correspondent for CNN. She is the daughter of Jeanette N. Kosinski, a chemist and Robert J. Kosinski, a retired biologist. She began her career in journalism with WIFR-TV which is affiliated with CBS television located in Rockford Illinois. In 2003, she won Suncoast Regional Emmy Awards Craft for her exclusive coverage on Haitian immigrants.

Michelle Kosinski was born on 6 May 1974 in Willingboro, New Jersey to Robert J. Kosinski and Jeanette N. Kosinski.

She received bachelor's and master's degrees from Northwestern University's Medill School of Journalism.

Kosinski started her career in broadcast journalism in Rockford, Illinois for WIFR. Later, she joined WSOC-TV.

She was voted the Best Reporter in Charlotte by the readers of the city's arts and entertainment magazine in 2001. She was praised with Suncoast Regional Emmy Awards Craft for reporting on Haitian immigrants. 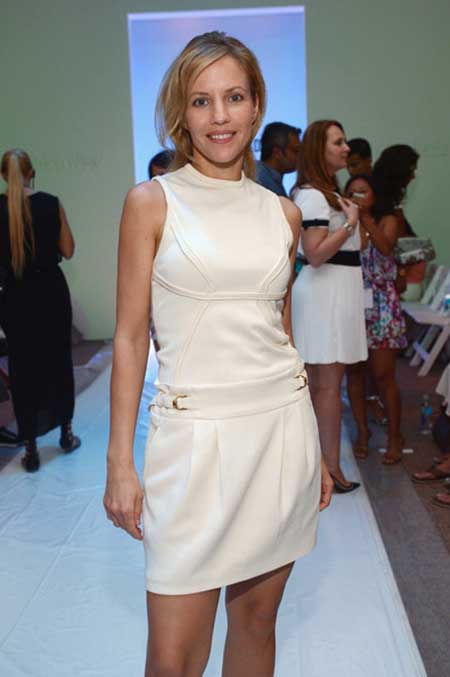 She was declared the 'Woman of the Year' by Women in Communications of South Florida in 2005.

She won a national Emmy Award for covering the 2008 U.S. presidential election during NBC News' special coverage in 2009. She started working as a White House correspondent for CNN in 2014.

Kosinski has a huge net worth and an attractive salary. Details about her assets are still under review.

Kosinski engaged to the retired investment banker and philanthropist Kimbell Duncan in August 2013. The two first met when Kosinski worked in London as a foreign correspondent for NBC News.

The couple tied the knot on 9 August 2014. It was a traditional ceremony held at the historic Anderson House mansion on Massachusetts Avenue. More than 150 guests including family and friends witnessed the pair exchanging vows.

Duncan has twin kids; a daughter named Sophia and a son Nikita from his previous marriage. After some years living as husband and wife, his wife died.

He is a retired investment banker who was involved in Rush Foundation that manages to care the HIV infected people of Africa. The couple first met in London and since then they are together.