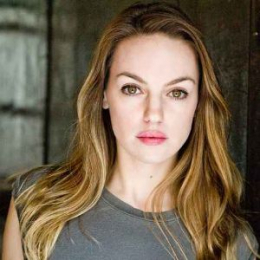 Michelle Mylett is mostly known for her role as Katy on Letterkenny. The Canadian actress started her career as a public figure from a young age. She has appeared in a number of film and television productions. She starred in the Antisocial franchise and plays Jamie in the CBC series Four in the Morning.

Canadian actress, Michelle Mylett shares an intimate relationship with her longtime boyfriend Jesse Antler for a few past years. Although she posts quite a lot of pictures with Jesse, it’s not exactly clear on when the couple started seeing each other. However, the duo does seem to be head over hills in love. 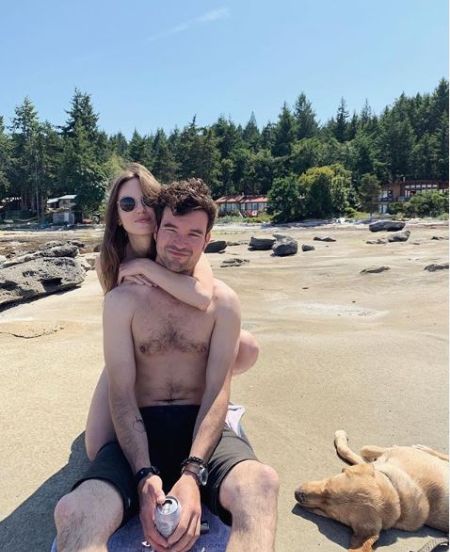 Mylett is an excellent fanatic of furry creatures, specifically dogs. She is the “mother” to a gorgeous looking golden labrador whom she often goes on adventures with. Being such a great lover of dog’s, Michelle, has an Instagram account under her dog's name, ladyclemintine, which is followed by over 2000 Instagram users. 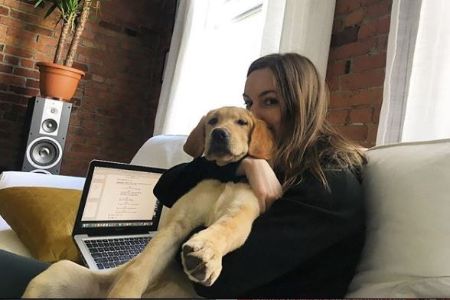 Michelle has a particular spot for the animals.

Besides her love for Antler and lady Clemintine, she is also an immense traveler. Frequently traveling, she visited many exotic and adventurous places such as  Hornby Island, Nanaimo River, Cassidy Helliwell Provincial Park, Botanical Beach, and many more. Her love for traveling has contributed to make her an extrovert woman.

Michelle Mylett’s Net worth and Salary

Waking up to compete every day and still manage to sustain an outstanding level on the film industry is a difficult task that not all people can master. Michelle, however, is one of those exceptional actresses who through her various roles on the screen has won over many viewers.

She holds a net worth of  $300 thousand as of 2019. Michelle, however, has signed many contracts and is cast for many upcoming movies which are contributing on the increment of her net worth.

An actress in Canada, on average, earns $11.65 per hour. Whereas, around $22,718 per year. Considering this, the actress inevitably draws in a decent sum of money from her acting.

Michelle Mylett In The Prominence Of Her Career?

Michelle, for past three years, is on the cast for a hit TV series LETTERKENNY. She starred as a sole female lead role of 'Katy' bringing the attention of many producers to her. Recently, she wrapped the Netflix feature El Camino Christmas which is set to premiere this December. 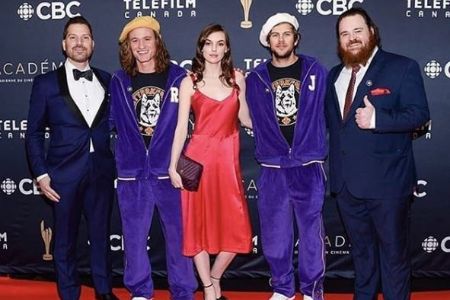 On the film side, Michelle has featured on BUCK OUT ROAD opposite Danny Glover and Evan Ross. She also has signed as the lead role of 'Violet' in the TV series, GOLIATH. Along with the upcoming movies, the actress also has starred in the thrillers like ANTISOCIAL 2, and THE DROWNSMAN.

As Michelle is on the height of her career, she will also be seen in the upcoming mini-series BAD BLOOD, based on the Montreal's mob boss Vito Rizzuto. She will appear alongside Anthony LaPaglia and Kim Coates. 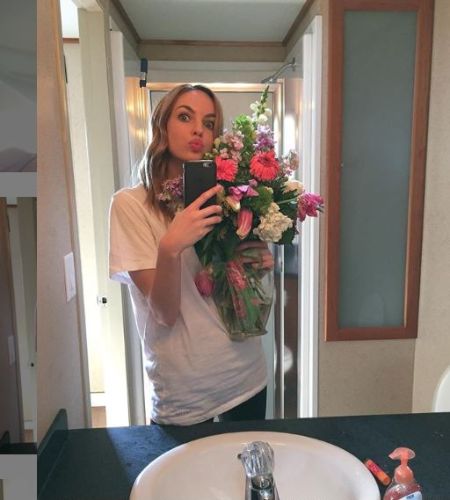 Michelle Mylett is regarded as one of the most amusing personnel at the Canadian film industry.