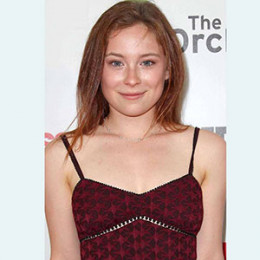 The talented and young actress, Mina Sundwall is active in the entertainment field since 2012. She is popular for her role in several movies like Maggie’s Plan, Freehold, and #Horror. Her latest work includes Netflix's TV series, Lost In Space.

Mina Sundwall's Net Worth: Know About Her Career, Salary, And Earnings

Mina Sundwall's estimated net worth is around $500 thousand as per some sources, however, the amount is still under review. Her acting career helps her to collect good money.

Till the date, Mina worked in several movies and TV series from where she surely collects a good amount. Moreover, a TV actor averagely makes a salary of $150 thousand to $1 million. Similarly, Sundwall makes a salary of $50 thousand per episode from Netflix's series, Lost In Space starring Molly Parker, Parker Posey, and Toby Stephens.

Who Is Mina Sundwall Dating? Any Boyfriend?

Mina Sundwall is not single as of now as she is more to her career. Sundwall is hardworking and ambitious which might be the reason for her more focusing on her career rather than involving in some serious relationship and making a boyfriend.

The actress loves singing. She sings and writes songs in most of her spare times. Like most celebrities, Sundwall is also active on social media. As of January 2019, her Instagram contains more than 72k followers. Likewise, her Twitter has over 10k followers.

Mina Sundwall was born in New York City on 23rd October 2001. She holds American nationality and belongs to Mixed ethnicity (half Swedish and half Italian). 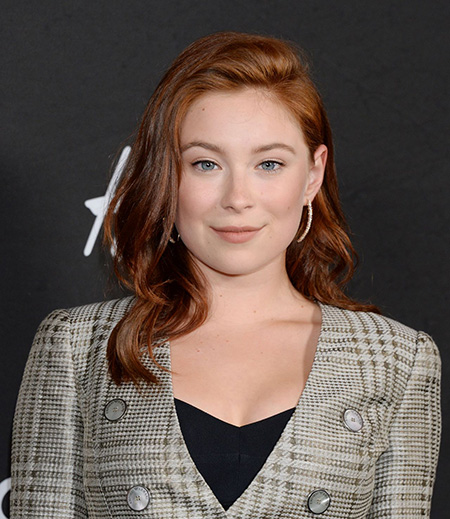 When it comes to her career, Mina started her professional career in acting in 2012 in TV series, Celebrity Ghost Stories. Two years later, she worked in a movie, A Good Marriage and a TV series, Law & Order: Special Victims Unit.

Check out this interview with Mina Sundwall and Maxwell Jenkins: