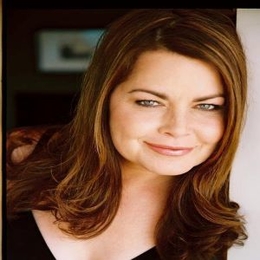 American actress Mitzi Kapture became a household name in the nineties because of hit series such as' Baywatch' and 'Silk Stalkings'. She later also made a name for herself as a producer and director.

The veteran actress, Mitzi Kapture is currently single. Infact, she has kept a low profile for a long time and has not been in a relationship publicly for a long time. 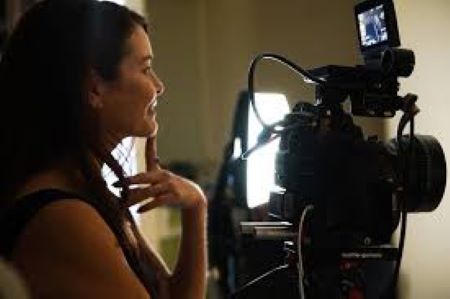 The actor-director moreover remained behind the camera for the last decade. She last appeared as an actress in 2010 in the TV Series "Rules of Engagement."

Kapture Was Once Married

The brown-haired beauty was married to singer/songwriter Bradley Kapture. Mitzi first met her future husband at a restaurant in Atlanta when she was working as a part-timer.

The aspiring actress and singer soon began to date after the first meeting. They continued their relationship even after they moved to different locations for their job. The star moved to California to pursue acting and her then-boyfriend located to Tennessee to further his music career. 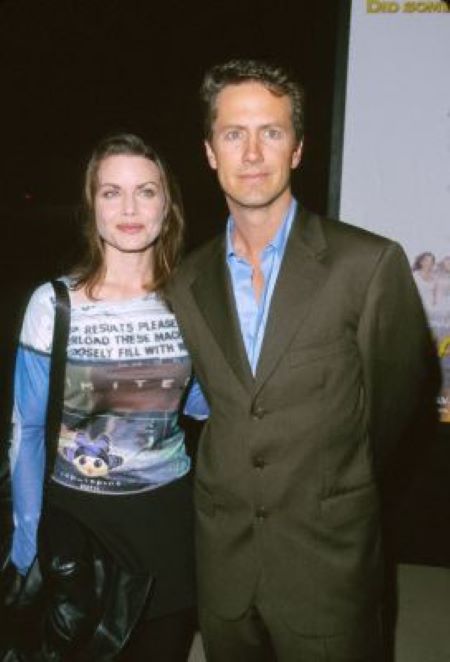 Mitzi Kapture with her ex-husband.

The couple, however after remaining in a long term relationship for a couple of years, decided to tie the knot. The green-eyed actress walked down the aisle in 1982, when she was only 20 years old.

"Lethal Pursuit" actress enjoyed marriage bliss for nearly two decades. However, with time, the couple fell out of love. So, around 2002 the pair decided to split.

After divorce, the green-eyed actress stayed single. On the other hand, Bradley is currently enjoying a happy marital life with Michelle Kapture.

Mitzi Is A Mother Of Two Daughters

"Baywatch" actress shares two children with her ex-husband Bradley. Her first child Madison Kapture was born on January 24, 1996. She named her firstborn after Madison/ Fifth avenue area of New York.

The star got pregnant with her when she was working in her hit series "Silk Stalkings." She left the show to give birth to her child and take a hiatus of a year to provide proper care to her newborn.

The 1.65m actress' second child Emerson Kapture was born around 2001. She named her second daughter after the American philosopher and poet Ralph Waldo Emerson.

Mitzi Has Accumulated A Decent Net-Worth

The 57-year-old artist holds an overall net-worth of $750,000-$900,000. She earned her fortune by a sucessful TV career. The veteran actress has been working in Hollywood for over three decades and is part of many well-known series such as "MacGyver," and "The Young and the Restless." 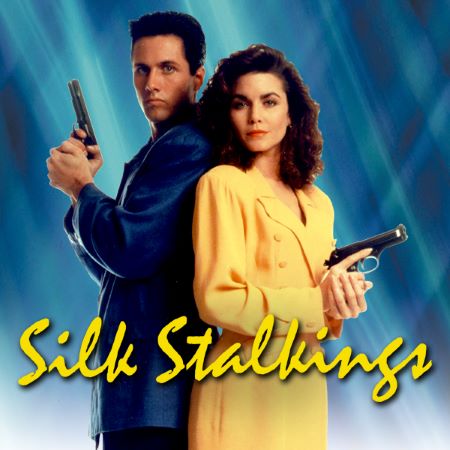 The star, however, is best known for her role of Sgt. Rita Lee Lance in the TV series "Silk Stalking" and Alex Ryker in Baywatch.  In the Tv series, Baywatch she shared the screen with actors such as David Hasselhoff, Pamela Anderson, and Alexandra Paul.

While working on the show for four years, the starlet tried her hand in directing. After leaving the show, she continued to pursue directing. She at present has established herself as a documentary director and is best known for her work in the documentary "The Process."

Check out the audience reaction on her documentary The Process.

Mitzi is currently living in a 5-bed, 3-bath, 2,195 sq ft home in Thousand Oaks, California. She bought the house in 2003 for $579 thousand. Celebrities such as Hulk Hogan, Justin Bieber also live in the Thousand Oaks area. 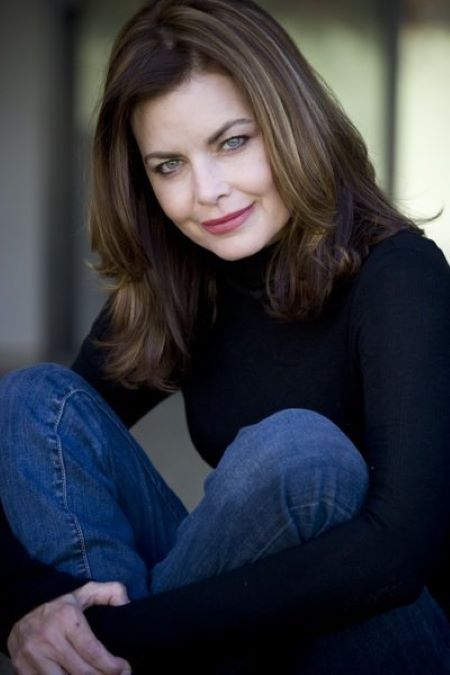 Bradley Kapture and Mitzi Kapture first met in Atlanta. They dated for a while and got married. After being married for twenty years, they divorced.

Madison Kapture is the first child of actress Mitzi Kapture and her ex-husband Bradley Kapture. She has a sibling.

Emerson Kapture is the second child of actress Mitzi Kapture and her ex-husband Bradley Kapture. She has a sibling.