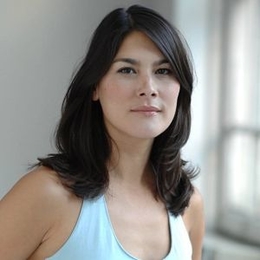 There have been few performers who despite giving only a handful of performances onscreen has been able to imprint marks on the viewer's heart. And Mizuo Peck is one of those people who successfully managed to do just that. Famous for her contributions in the Holywood blockbuster movie 'Night at the Museum' franchise, the lady has a fair share of television credits to her name.

Has The Night And The Museum Star Ever Tied The Knot?

Mizuo Peck is a single lady and not in a relationship with anyone right now. However, she was once a married woman. She is the widow of her late husband, Jeffrey Shagawat.

Who was her husband? Cause of Death

The "A Case of You" actress' husband was an award-winning photographer who was living in Manhattan. His photographic works have been displayed in many places around the world, like London, Paris, New York, Los Angeles, etc. 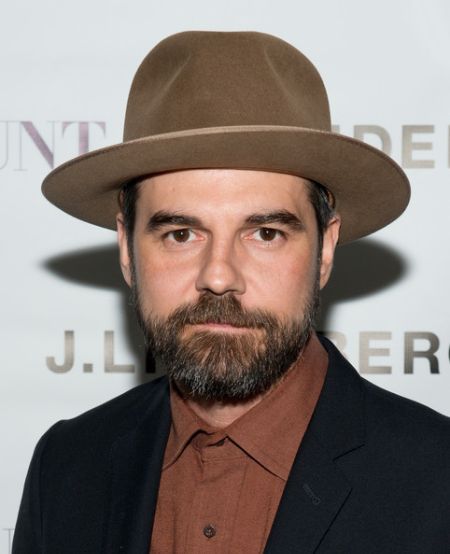 Sadly, the photographer was suffering from brain cancer and battled it for seven long years. Unfortunately, cancer got the better of him, and he passed away on May 21, 2017. He was 42 at the time of his death and was one day shy from celebrating his 43rd birthday.

The artist was the son of William Shagawat and Luba Shagawat and brother of Jennifer Rose. Moreover, he is survived by a daughter, Margaux Sparrow with his wife, Mizuo.

Bond With Her Husband

Although the American actress had been living as a married couple until her spouse's demise. But there is no doubt, the couple shared a strong connection during their time together and often attended premieres and events. 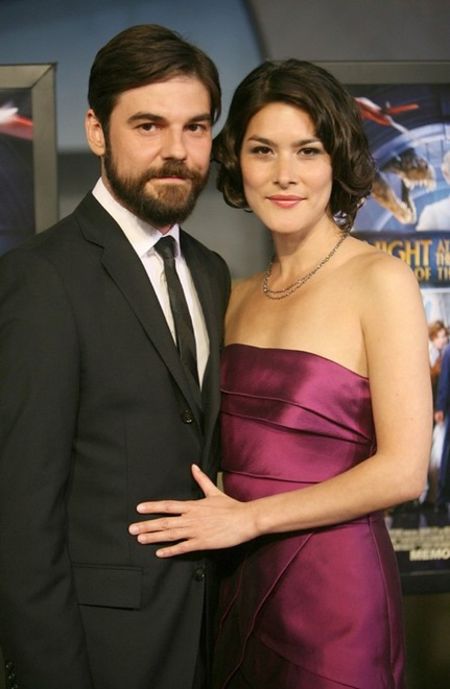 Mizuo Peck and her late husband Jeffery Shagawat were married for many years. SOURCE: Flickr

On May 21, 2019, in the commemoration, of her late husband, the lady shared a photo with him with a caption writing:

"A man, A soul, An artist, An original, My Partner, My friend, My husband, A father, A son, A brother. Damn, I miss you, baby. We'll love you forever Jeffrey A. Shagawat."

Even though Shagawat is not alive anymore, clearly his celebrity partner still cherishes and loves him immensely. 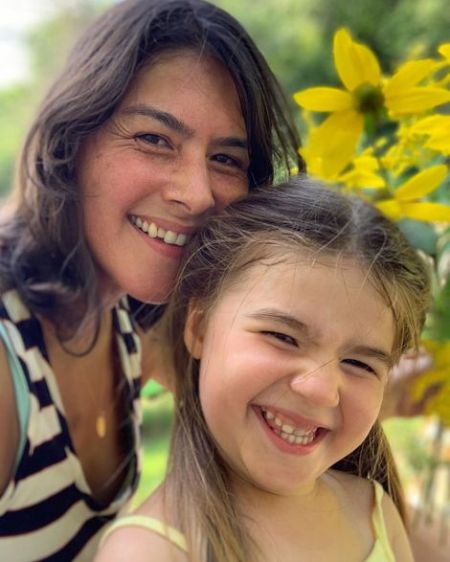 Taking her time off the camera, these days the star is savoring time with her families and friends. Moreover, she occasionally gives updates on her private life and mostly shares pictures with her adorable daughter, Margaux.

Mizuo is one of those actors who has worked in a handful of television and movies performances. Her most famous portrayal is in the "Night at th Museum" franchise.

In the fantasy-comedy film, she played the character of Sacagawea alongside actors Ben Stiller, Carla Gugino, Robin Williams, and many others.

Check out the clip of Mizuo Peck's movie "Night at the Museum"!

Exciting Things About The Talented Lady

Take a tour at Married Wiki for more celebrity Biography and News!!!

Mizuo Peck was in a marital relationship with her late husband, Jeffrey Shagawat. Jeffrey was an award-winning photographer.