A child of a celebrity becomes a celebrity themselves by virtue of their parents and gain media attention. Some celebrity parents tried to shield away their child from that unnecessary spotlight, whereas some embrace it. It looks like Molly Sullivan Manno, a celebrity Kid, has decided to embrace the attention of the public and the media.

Molly Sullivan Manno Was Born Before Her Parents' Wedding 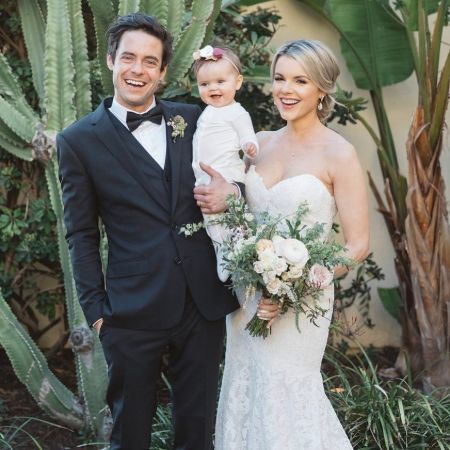 At the time of Molly's birth, her parents were engaged but not married. They planned to get married on June 2016 in Mexico; however, it was postponed because of Zika virus concerns. Nonetheless, the couple finally tied the Knot on March 3, 2017, in Los Angeles.

The wedding was a grand affair that was attended by various celebrities such as Haylie Duff, Kaley Cuoco, Lacey Chabert, and Andi Dorfman. However, there is no doubt the star of the wedding was then one-year-old Molly.

Molly is four years old and is dependent on her parents' wealth for her living. Luckily for Molly, her parents are wealthy, and she is enjoying a luxurious life. 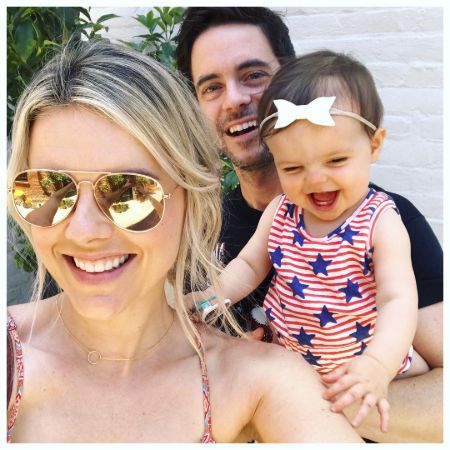 Her father Kevin Manno is a Television and radio host who is known for hosting programs such as The Seven and Abby's Ultimate Dance Competition. His Net Worth as of 2019 is $1.5 million.

Similarly, her mother, Ali Fedotowsky, is a entertainment Journalist and a former reality Tv star. Her NetWorth is reported to be $600,000. 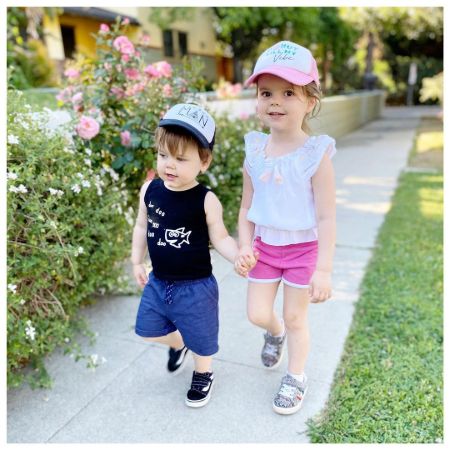